Ohio State Players To Return To Campus June 8, Per Report 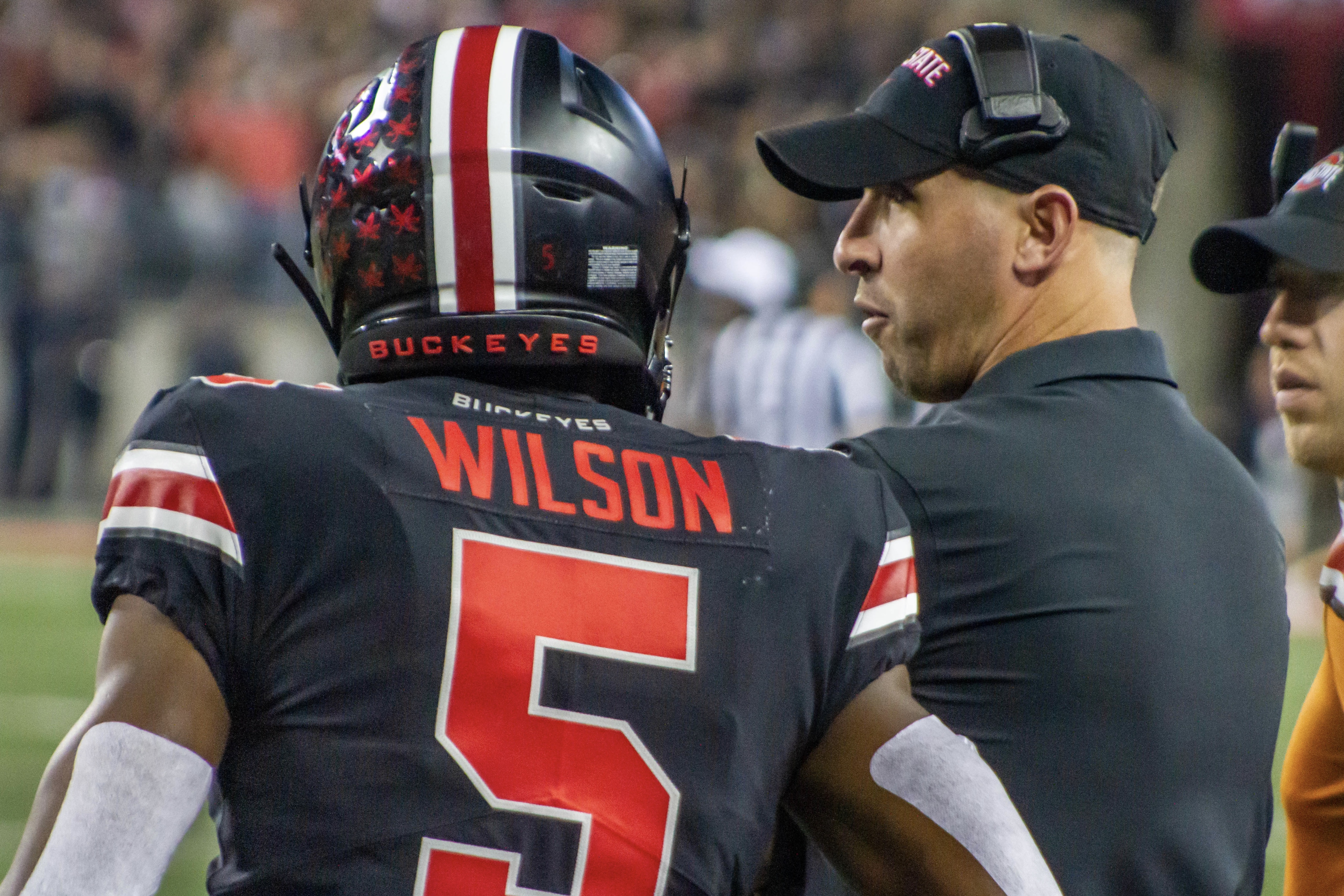 According to a report by Dave Biddle of 247Sports, Ohio State players may be returning to Columbus within the next month.

The report states that Ohio State players are set to be returning to campus on June 8, with the news showing positive signs toward the potential of an incoming college football season.

The Big Ten currently has a suspension on all team activities until June 1 due to the potential spread of COVID-19, and Ohio State has previously stated that it has canceled all university events through July 6.

The Buckeyes had just three spring practices before the coronavirus pandemic canceled the remainder of said practices.

This report comes after certain Ohio State coaches, including wide receivers coach Brian Hartline, were allowed to return to the Woody Hayes Athletic Facility in a limited capacity.

It sure feels good to be back in the Woody Hayes Facility this morning! Even if it’s only for a couple hours. #Buckeyes #SoapEverywhere #YesIAmWearingAMaskJustNotForThePic pic.twitter.com/Xpf11iemAs

According to a report from Eleven Warriors,  25 total staff members will be allowed to return to the Woody Hayes Athletic Center, and will be in the building at various times for three days per week, and for three hours per day. There will be no more than 10 staff members allowed in any meeting rooms at the same time.

Ohio State’s first game of the 2020 season is set to be on Sept. 5 at home against Bowling Green.