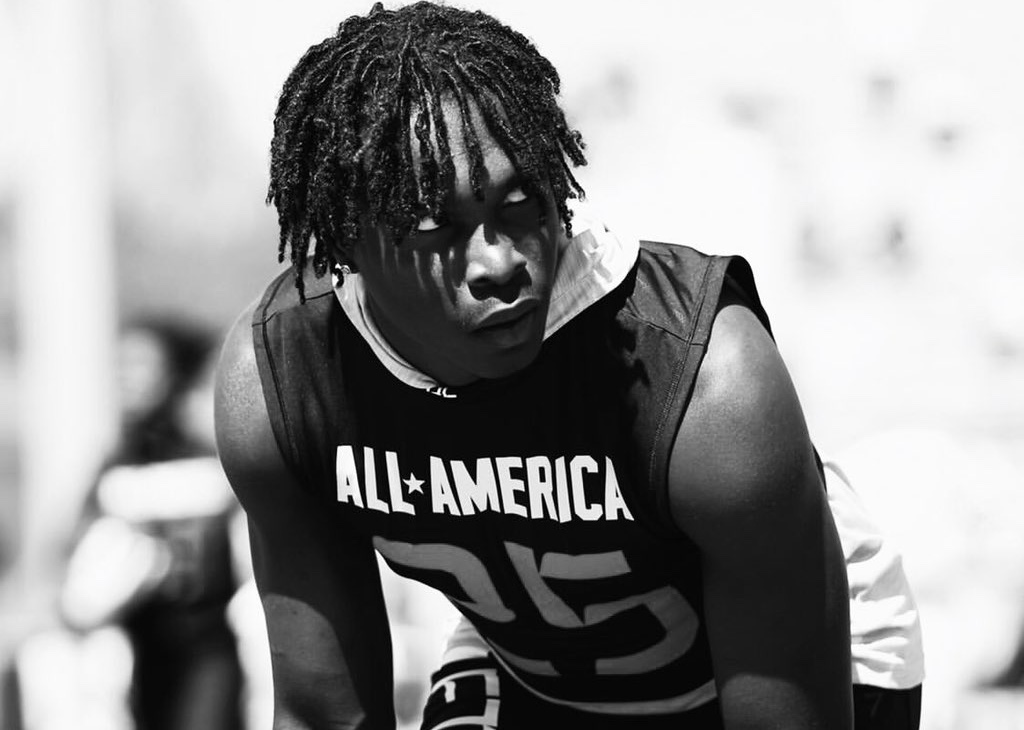 In God i trust .. 🙏🏾 pic.twitter.com/KupyYElJab

The 6-1, 190-pound Wilcoxson — who is considered the 16th-best athlete and No. 263 prospect overall in the class of 2021 — initially pledged his services to the Gators in November 2018, reopened his recruitment in April 2019 and committed to Florida second time in July, only to them back off that decision yet again.

Ohio State now appears to be in the driver’s seat when it comes to Wilcoxson’s recruitment, as the Buckeyes have picked up several 247Sports crystal ball predictions in the hours since his announcement.

Head coach Ryan Day extended an offer to Wilcoxson — who originally hails from Stone Mountain, Ga. — during a visit to IMG Academy during the January contact period, but defensive coordinator Kerry Coombs has taken over the role of lead recruiter in the meantime.

Wilcoxson has never been to Columbus and was hoping to make it to campus for a spring practice or the annual spring game. That, of course, was put on hold amid the coronavirus outbreak, but he plans to take an official visit to Ohio State over the weekend of June 12-14 — provided things return to normal by then.