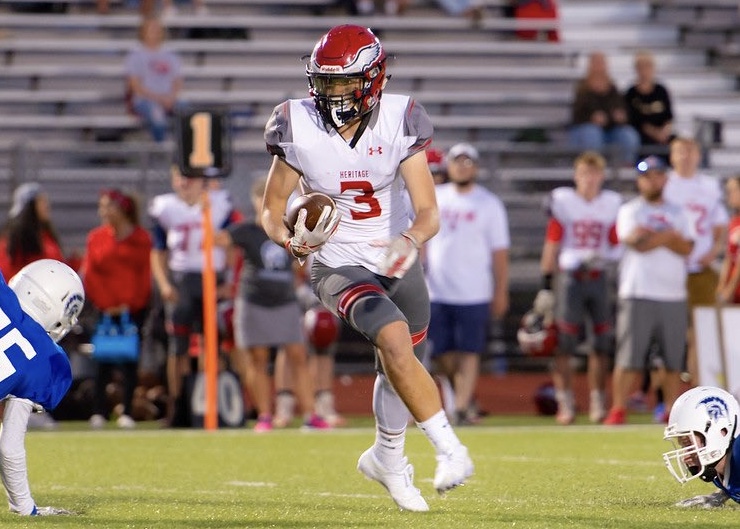 Ferguson landed an offer from the Buckeyes last May, and though he’s never been to campus, has a strong relationship with offensive coordinator/tight ends coach Kevin Wilson and running backs coach/area recruiter Tony Alford.

The Buckeyes have not signed more than one tight end in a cycle since 2016, when they landed four-stars Jake Hausmann, Luke Farrell and Kierre Hawkins.