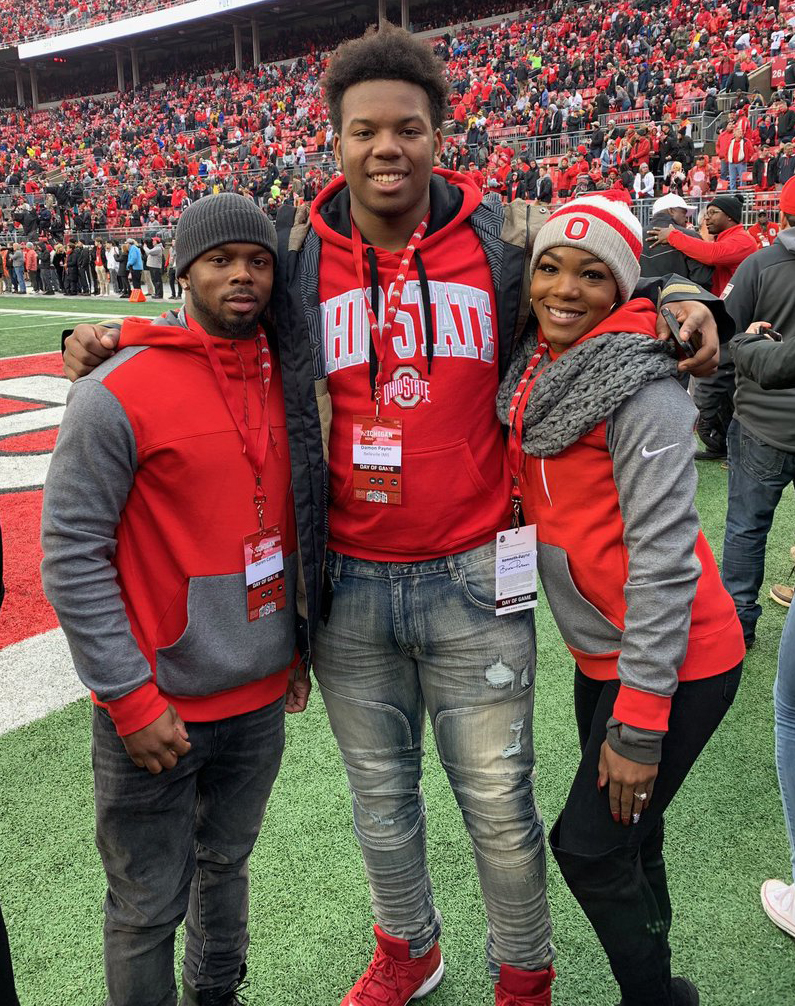 The 6-4, 297-pound Payne – who is considered the top-rated defensive tackle and No. 18 prospect overall in the class of 2021 – will choose among finalists Alabama, Arizona State, Kentucky, LSU, Michigan, Ohio State, Oklahoma, Oregon, Penn State and USC.

The Buckeyes were considered the favorite to land Payne from the time they offered him a scholarship back in April 2018 thanks – in large part – to defensive line coach Larry Johnson, who continues to churn out NFL-ready players at his position. But that lead eroded over time, and not because of a lack of interest from Ohio State’s perspective. Simply put, communication between Johnson and the tight-lipped Payne dwindled, and the Buckeyes focused their attention elsewhere. Recruiting is a two-way street, after all.

As for Payne, most prognosticators expect him to choose Alabama. The Crimson Tide have ramped up their pursuit in recent months and currently hold 92 percent of the 247Sports crystal ball predictions, with the other eight percent undecided.

It’s worth keeping an eye on the Sun Devils, though, because of their staff’s background in the NFL. Arizona State head coach Herm Edwards; co-defensive coordinators Marvin Lewis and Antonio Pierce; and defensive line coach Robert Rodriguez have all played in or coached at the NFL level.

The Wildcats are also a dark horse in Payne’s recruitment given their recent success in Michigan, as they notably pulled four-star offensive guard Marquan McCall and four-star defensive tackle Justin Rogers out of Oak Park in 2018 and 2020, respectively, despite them garnering interest from some of the nation’s top programs.