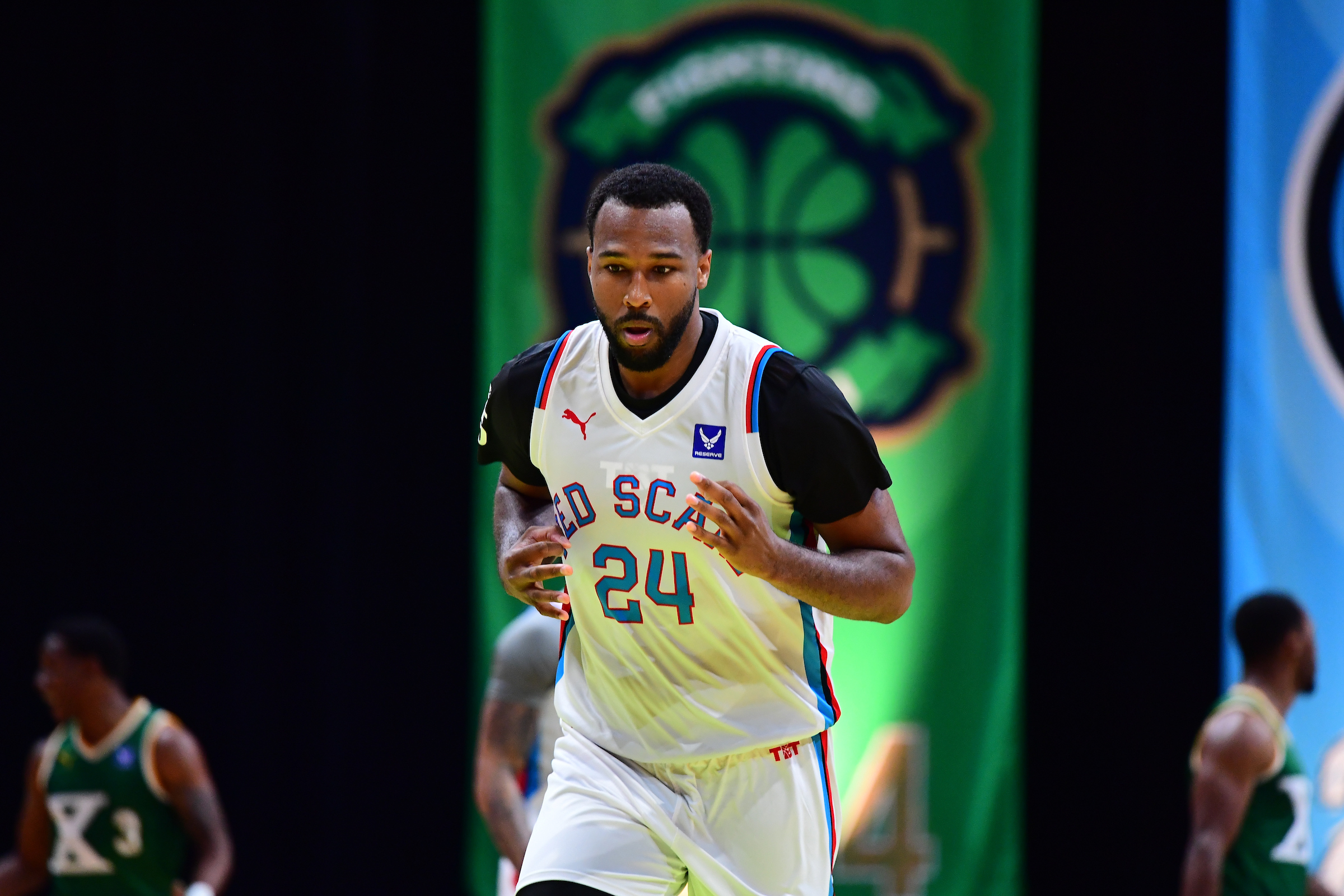 After 16-seed House of ‘Paign, a team made up of primarily Illinois alumni, took down top-seeded Carmen’s Crew, The Basketball Tournament defending champions and Ohio State alumni roster, Red Scare took down the Cinderella team with an 82-XX victory to advance to the TBT semifinals.

Red Scare, a Dayton alumni team that also includes a former Buckeye in forward Trevor Thompson, will be moving on to face the Golden Eagles, a team that is made up of Marquette alums.

Thompson finished the game with 15 points and 10 rebounds on 6-of-11 shooting, with 10 of his points coming in the first half.

While the score ended up only being a seven-point margin, Red Scare led 80-61, only needing two more points to finish the Elam Ending of 82 before House of ‘Paign went on a late 16-1 run that was ended on a game-winning dunk by Trey Landers

While Carmen’s Crew could not maintain House of ‘Paign’s Mike Daum, who scored 23 points on 8-of-10 shooting to help make the upset happen, Daum finished with just 12 points on 4-of-12 shooting in 30 minutes against Red Scare.

Red Scare led 38-32 at halftime and took a 58-49 lead into the fourth quarter. That lead was trimmed to eight with an early free throw before the Red Scare went on a 14-0 run started with a Thompson layup and helped with 10 consecutive points by Ryan McMahon.

The semifinal matchup between the Red Scare and the Golden Eagles will take place at 4 p.m. Sunday, with the winner going on to the championship game for the $1 million winner-take-all prize.