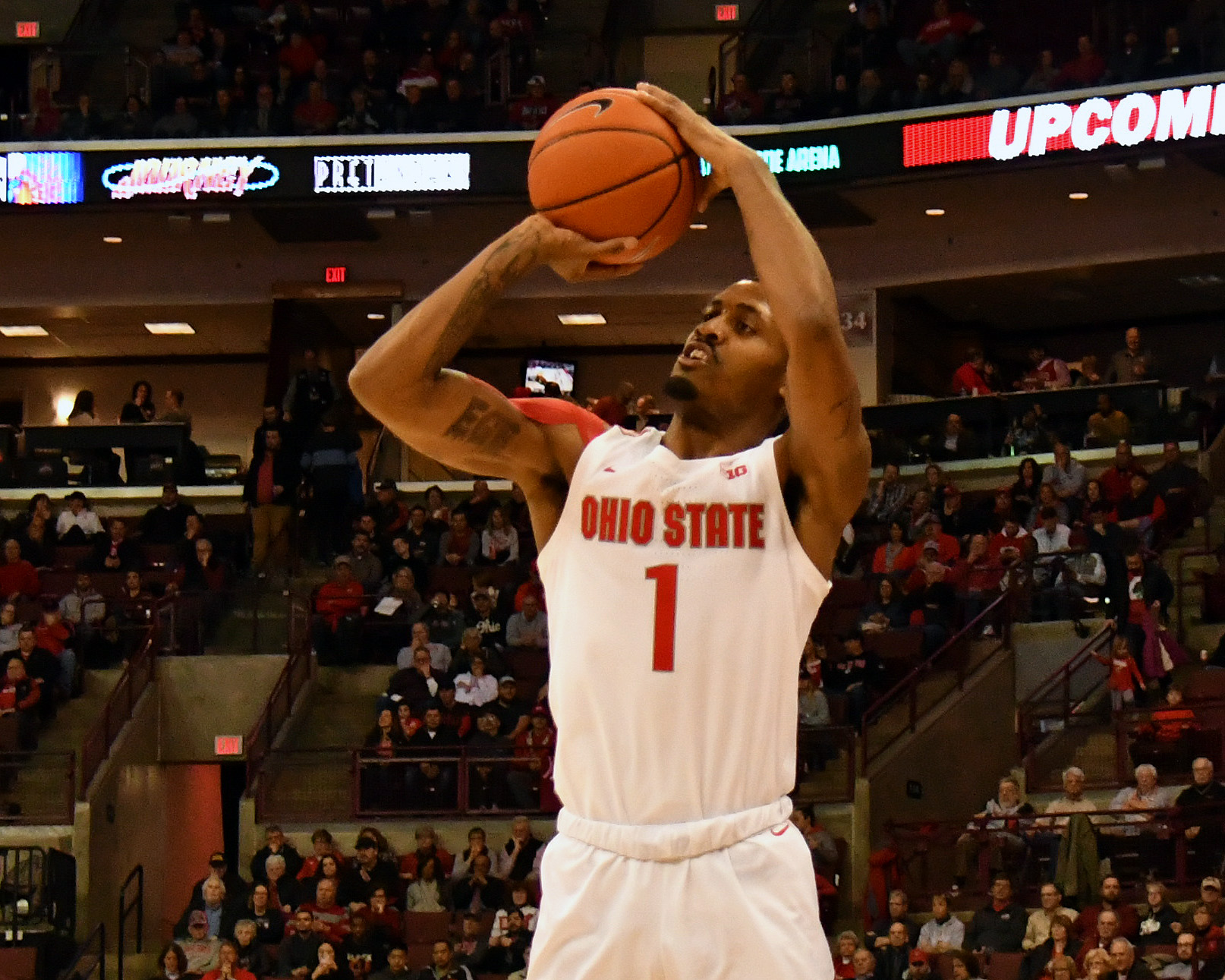 Just weeks after the announcement that freshman guard D.J. Carton will enter the transfer portal, Ohio State is losing another guard in the same fashion.

Muhammad was a key contributor each of his two seasons with the Buckeyes, starting in 56 of his 64 games with the program, and in his second year, he averaged 6.7 points and 2.3 rebounds per game while shooting 38.3 percent from the field and 34.7 percent from three.

But aside from the offensive output, Muhammad’s best strength likely comes from his defensive ability, which was shown through a team-leading 30 steals.

Muhammad will be joining Carton, senior forward Andre Wesson and junior guard Kaleb Wesson, who currently is entered for the 2020 NBA Draft, as well as freshman forward Alonzo Gaffney, as the likely key members of the roster who are departing from Ohio State.

The Buckeyes also did earn a transfer from Harvard wing Seth Towns, who will be immediately eligible as a grad transfer, and will also have Cal transfer Justice Sueing, who sat out the 2019-20 season, but was with Ohio State throughout the year.

Muhammad was a four-star recruit out of Irving, New Jersey, and was the highest-rated commit in Ohio State’s 2018 class.