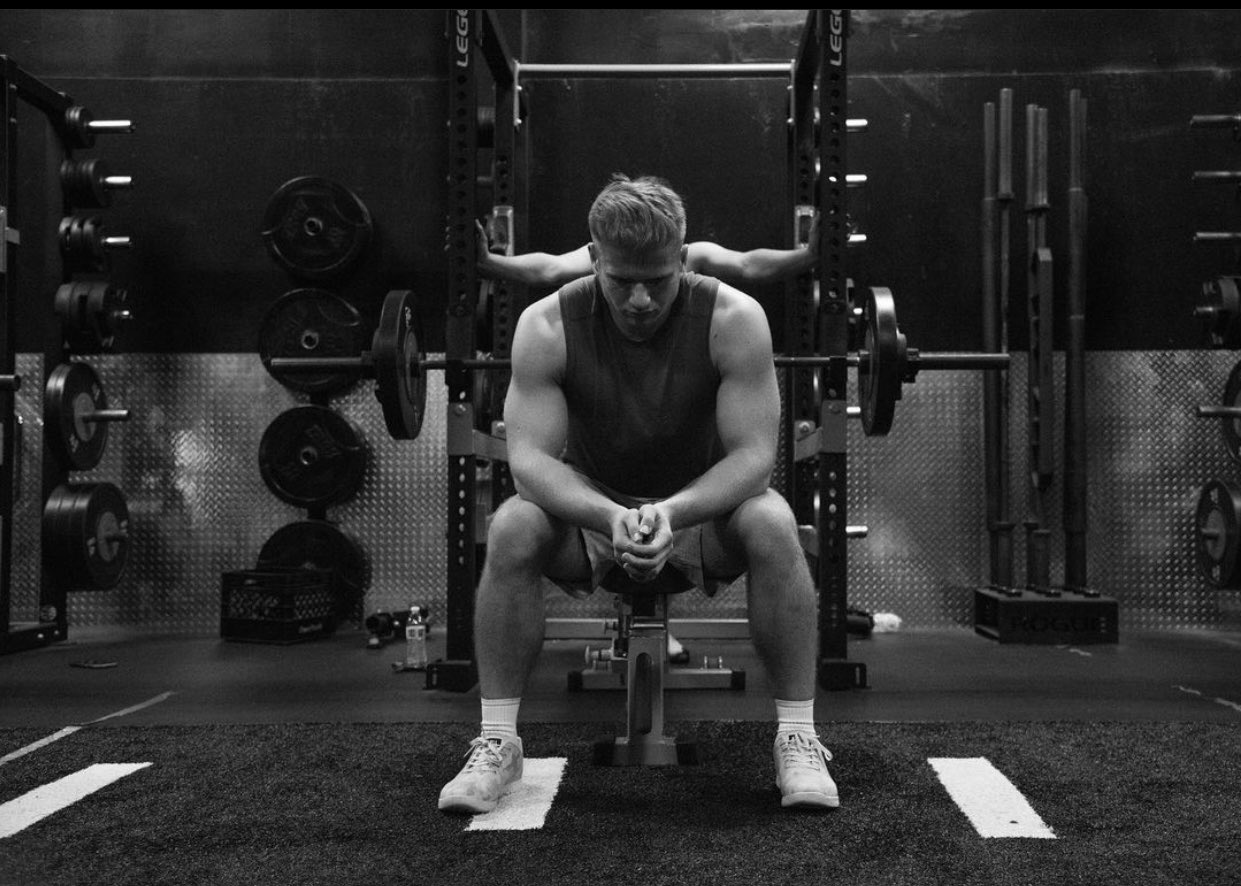 The 6-2 and 240-pound Arnold is considered the sixth-best long snapper in the class of 2021 by Kornblue Kicking, the nation’s premier recruiting service for kickers, punters and long snappers. He’s also a two-time state wrestling finalist who sits at 18-0 this season.

It was only once Arnold was accepted to the university that he announced his decision, choosing Ohio State over similar offers from Kansas and Texas.