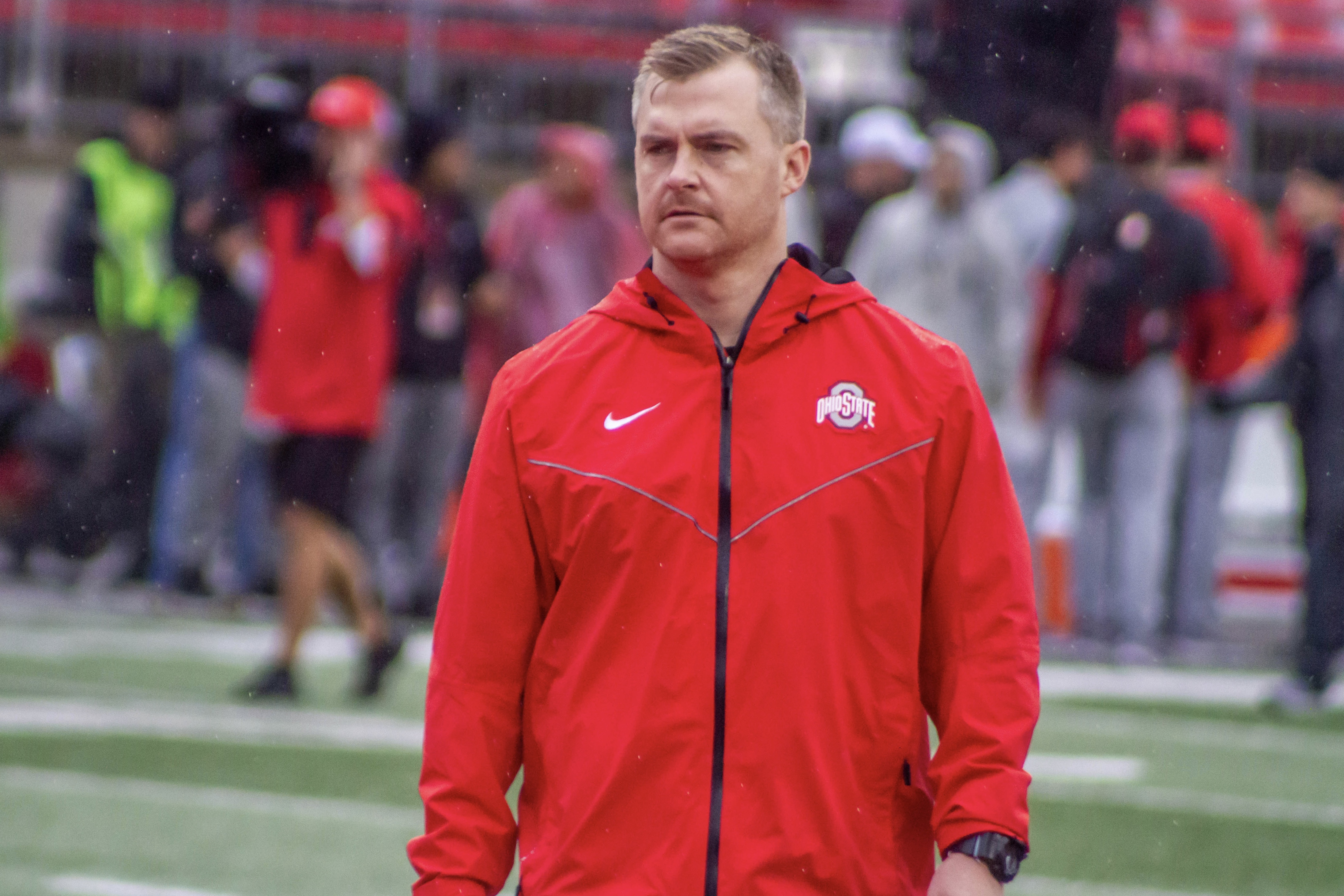 Fleming has been a special teams quality control coach at Ohio State for two seasons, working under Barnes. Prior to that position, Fleming coached at Texas State, where he started as wide receivers coach before being promoted to co-offensive coordinator and quarterbacks coach in 2017.

Before his time with the Bobcats, Fleming was also the wide receivers coach at James Madison.

This is not Fleming’s first stint at Ohio State, with the Presbyterian grad also working as a graduate assistant for the Buckeyes in 2012 and 2013 under Urban Meyer. He has also coached quarterbacks at Capital University and Decatur High School in Georgia in prior stops.

Barnes has been with the Buckeyes for two seasons in his position as safeties and special teams coach. Prior to that, Barnes was Maryland’s linebackers coach and special teams coordinator for three seasons, and also has experience in positions at Michigan and Florida.