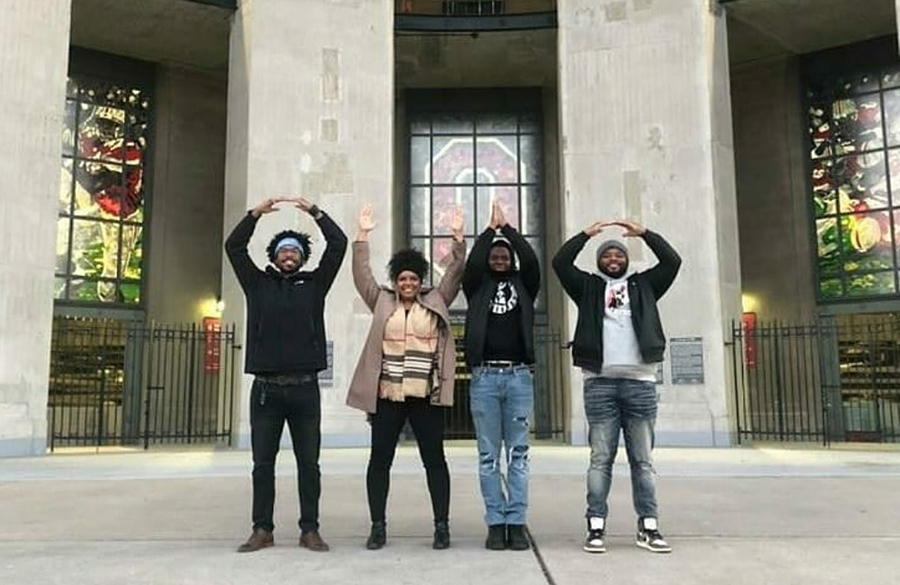 The 6-1, 215-pound Davis, who is considered the fourth-best outside linebacker and No. 48 prospect overall in the class of 2021, will choose among LSU, Ohio State, Oregon, USC and Vanderbilt. While the Trojans are the crystal ball favorite, he said his recent trip to Columbus improved the Buckeyes’ chances of landing his pledge.

“I loved it there,” Davis told 247Sports national recruiting analyst Greg Biggins on Jan. 29. “I would definitely say the trip moved them up my list, not just because I liked it, but my parents really liked it there, too. The best part for me was being around all the players. All the early enrollees were with me the whole time and showed us around the campus and the city itself.

“I already knew Evan (Pryor) from 7-on-7 and Tre(Veyon Henderson) from the Future 50, and I was able to meet all the other guys, as well, and they were great to be around. Kyle (McCord) was super cool, I really enjoyed being around him. I knew Jack (Sawyer) already, too, and like him a lot. Jaylen (Johnson) is a great dude, and like I said, all the guys were great and I really connected well with all of them.

Davis and Sammamish (Wash.) Eastside Catholic five-star defensive end J.T. Tuimoloau are the only remaining targets for Ohio State this cycle. So, with Tuimoloau waiting until at least April to announce his own college destination, Davis’ looming decision will be the only drama for the Buckeyes on National Signing Day.

Ohio State has just one scholarship open for 2021 and would need to have attrition between now and the beginning of fall camp to get under the 85-man limit, which does not include returning seniors due to the NCAA granting an extra year of eligibility due to the coronavirus pandemic.