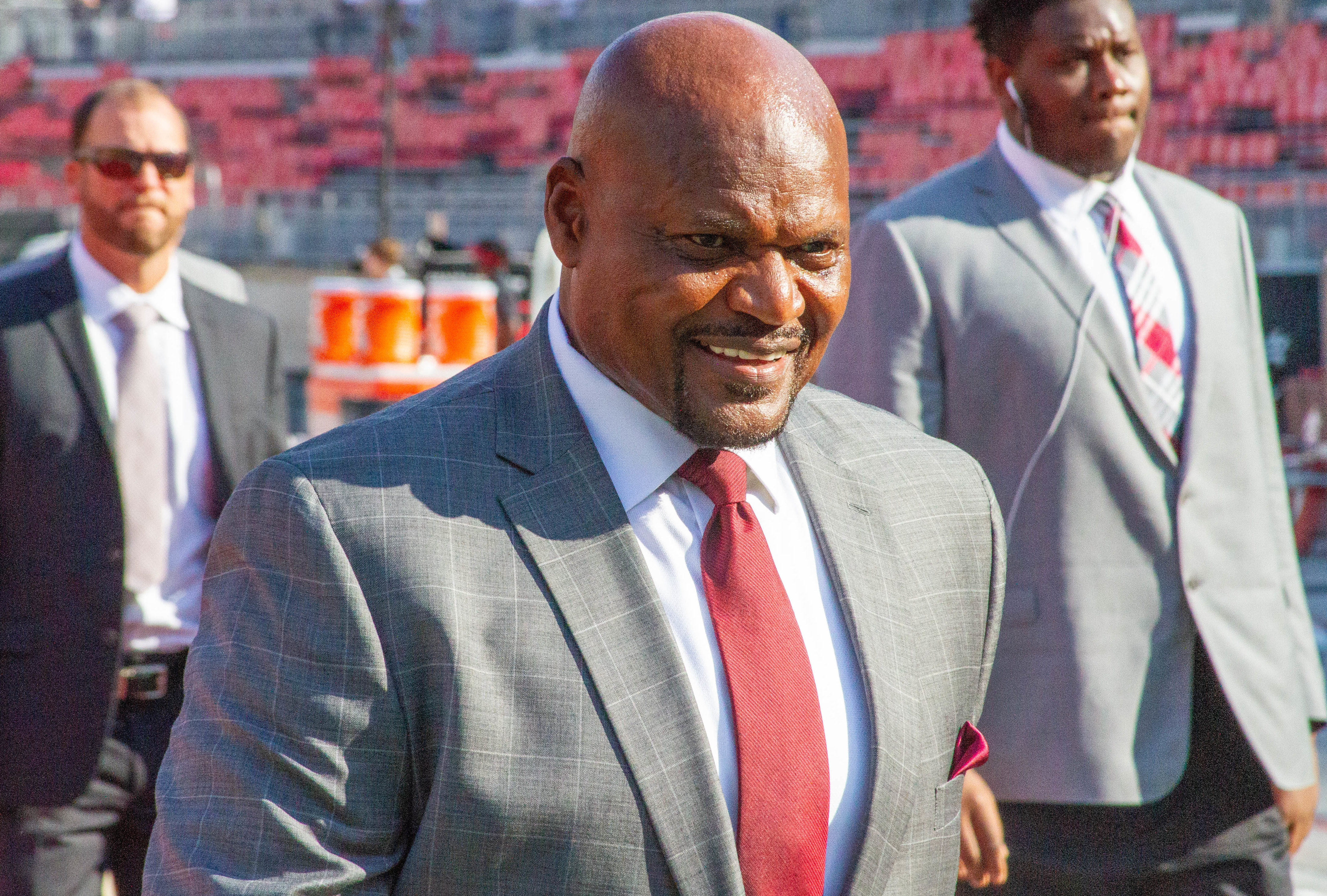 After nearly three months without a commitment (Kourt Williams on July 24th), Ohio State has added a new member to its 2020 recruiting class, inching closer to the finishing touches on what will almost certainly be a top five class nationally. Per an announcement following his high school’s homecoming game, Providence Day School (NC) defensive end Jacolbe Cowan is officially a member of Ryan Day’s first full class at Ohio State.

Cowan, a 247Sports composite four-star, picked the Buckeyes over North Carolina, North Carolina State, South Carolina and Tennessee, though he had offers from 38 total schools, including Alabama, Clemson, Georgia, LSU, Michigan, Texas, and quite a few more power five programs.

Ultimately, this move comes as a bit of a surprise on its face, given the rest of Cowan’s top five. He was expected by many to stay in the south, near the coast, where he grew up. Cowan is a Charlotte, N.C., native, and it’s pretty rare to see kids from that area leave the SEC/ACC footprint. Past the initial surprise, however, this move makes quite a bit of sense.

Cowan’s primary recruiter was Larry Johnson, after all, and Ohio State’s defensive staff is packed with coaches that have familiarity along the east coast, though none moreso than Johnson. On top of that, Ohio State was recruiting Cowan as a defensive end, his preferred position, as opposed to some of his other school interests that would have rather put him at tackle after a year of weight training. The Buckeyes have no interest in that unless something changes, and will keep him at his position of comfort.

Cowan is the 23rd member of Ohio State’s 2020 class, and the third defensive lineman alongside Ty Hamilton and Darrion Henry, both of whom will likely play on the inside of the line in college. Cowan could be eventually joined at end by Mitchell Melton, but Melton currently projects as a linebacker for the Buckeyes.

Ohio State’s last signee from North Carolina came just a year ago, when Larry Johnson reached into the Tar Heel State and plucked out defensive tackle Jaden McKenzie. Looking back to the beginning of the decade, the Buckeyes have landed six North Carolinians, including five on the line with Cowan now in: halfback Antonio Williams (2016) and ends Tyquan Lewis (2013), Jamal Marcus (2012) and David Durham (2010).

Ranked as the N0. 163 prospect in the country, and the No. 15 defensive tackle, Cowan’s commitment brings Ohio State within four points of the number two spot in the 247Sports team rankings, just behind Alabama, and about 10 points behind Clemson.