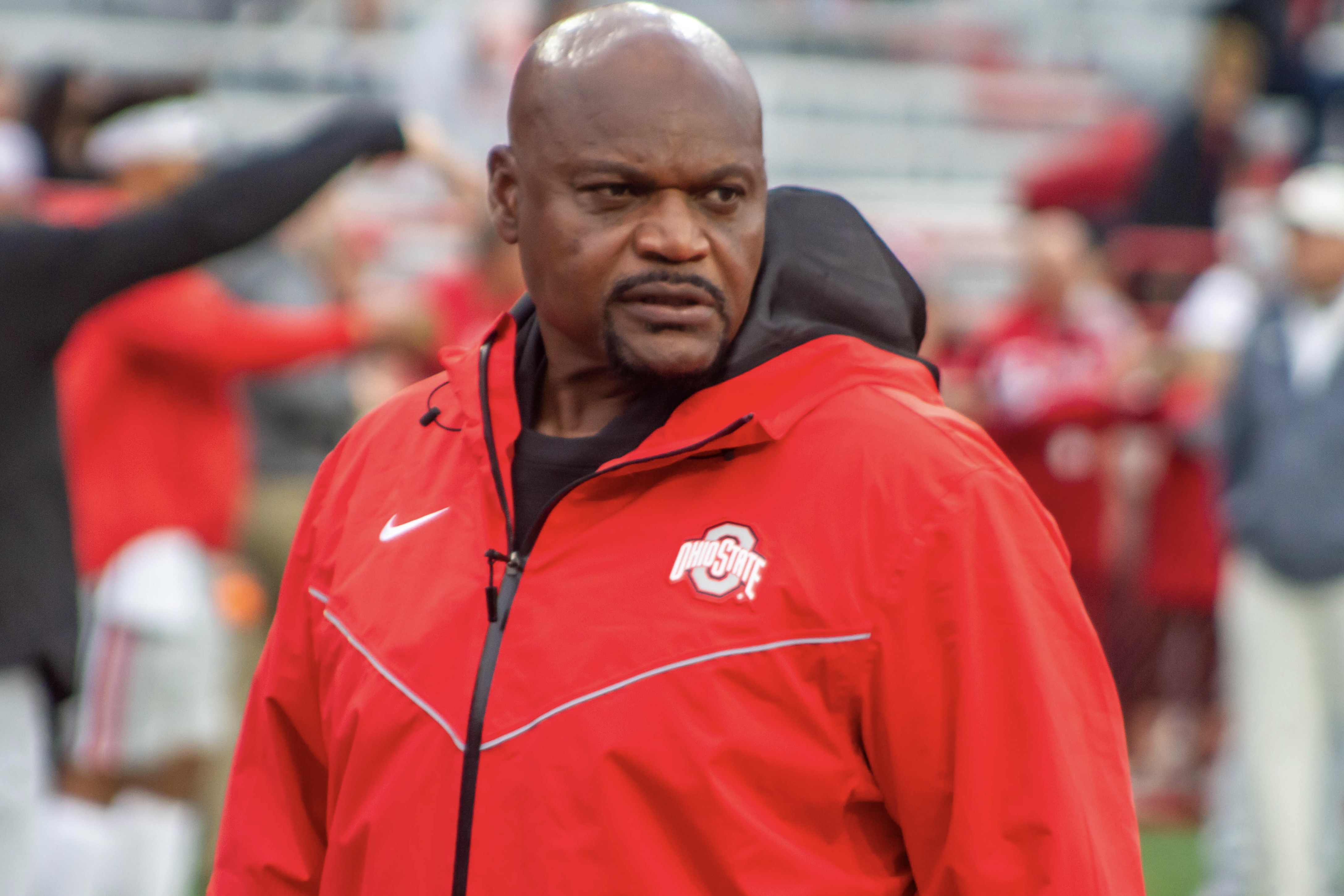 While there aren’t many players that fit the archetype he does, there is a formula of coaching defensive linemen that Buckeye line coach Larry Johnson adheres to, and his style really calls for three kinds of player.

The first is the athletic freak. The athletic freak is usually long, fast, and dominant early in his career before leaving early. Chase Young, Tyreke Smith, Zach Harrison and the Bosa brothers all fit in here. The second is the space-filling defensive tackle, like Davon Hamilton, Robert Landers, Tommy Togiai and Tracy Sprinkle. These guys aren’t quite the athletes that their end counterparts are, but they can still move better than most tackles in the country, which Johnson really focuses on.

The third is a bit of a tweener. That’s where the newest commitment falls in, because at 6-5, 277 pounds, Jacolbe Cowan could pass for a defensive tackle rather than end, where the Buckeyes plan to put him. The tweener spot has been good to the Buckeyes, producing players like Michael Bennett, Tyquan Lewis, Jalyn Holmes, Dre’Mont Jones, and most recently, Jashon Cornell.

Essentially, the tweener can and usually does start at defensive end, but has the potential to move inside situationally to provide extra pressure, and occasionally, full time, in the case of Cornell. They can do that because of a combination of near-elite athletic ability with a larger than average frame for defensive ends. While the more athletic archetype racks up the sacks, the tweener is usually Ohio State’s best run-stuffer, and the guy who opens up space for everybody else to make plays.

Cowan fits that to a T. He’s actually reportedly down 12 pounds to 265, which means that he’ll likely serve in a very similar role to what Lewis did in Columbus. He isn’t an elite pass rusher because he doesn’t have top end speed, but he has the length, strength and size to completely occupy an entire side of the line.

That should make him an excellent run stuffer once he has some time to grow into his frame a little more (he looks like he could carry up to 290 comfortably, though Ohio State will likely build him up to a powerful 270). He isn’t ever going to rack up sacks like Chase Young or those Bosa brothers, but under Johnson, he could be a multi-year starter and a top-five leader in tackles in each of those years.

While multi-year starter is a realistic expectation, it will take some time for Cowan to get to that point, meaning he could be a four- or even five-year player for the Buckeyes. He still has a lot of technical skills to learn, and his burst of the snap is seriously lacking at this point. Johnson is an expert at teaching both of those skills and will get Cowan to an elite place, but it will take time.

Look for Cowan to serve opposite an elite pass rusher like Zach Harrison for a year or two and to become a consistent leader on the Buckeye defense once he enters his second or third year in the program. He’ll likely never be a star, but Cowan is the kind of foundational piece that an elite defensive line can be built around, and that’s exactly why Ohio State likes him so much.