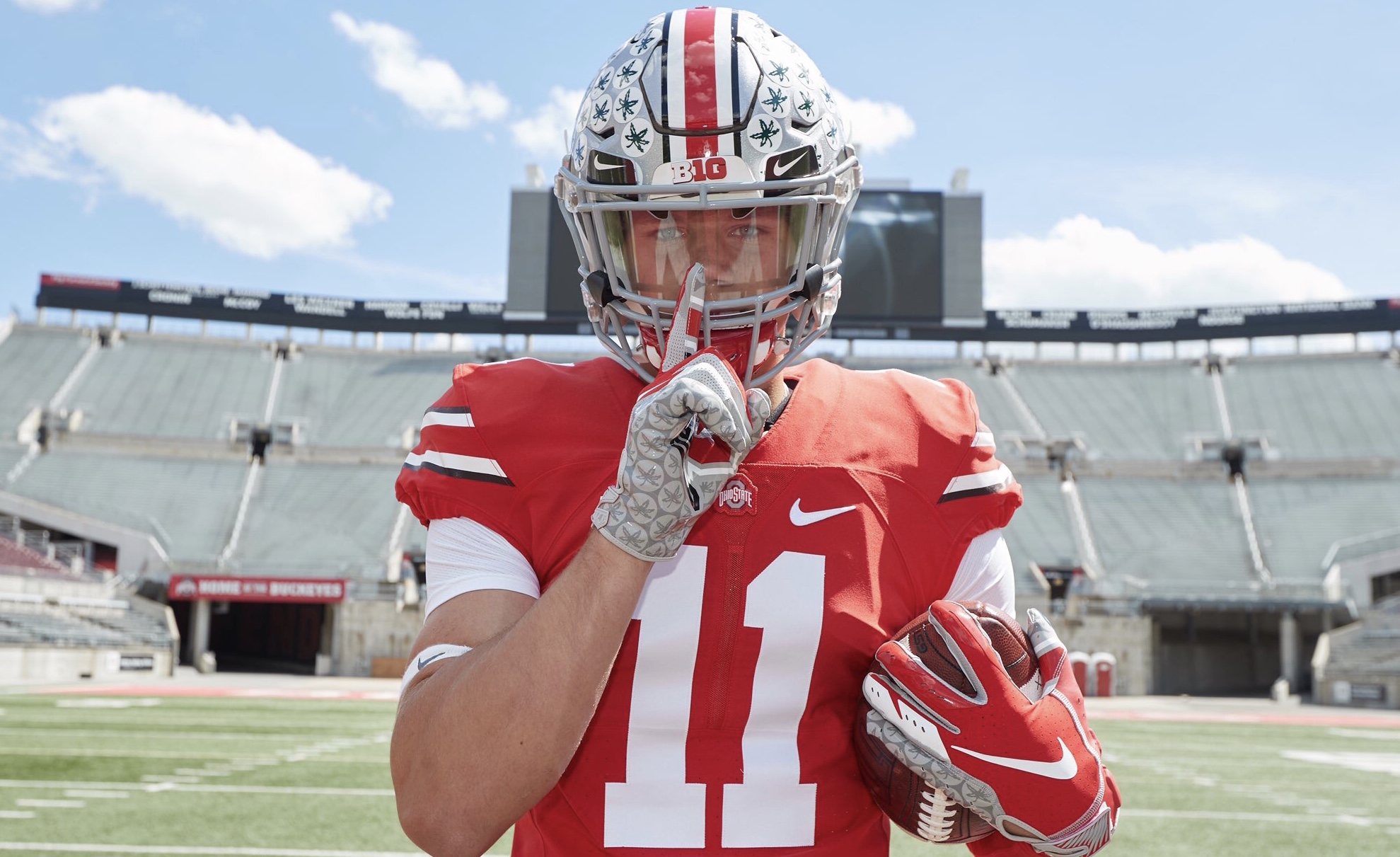 The 6-5, 225-pound Royer is considered the 13th-best tight end and No. 496 prospect overall in the class of 2020, as he hauled in 31 catches for 612 yards and five touchdowns for the Panthers last season. He picked Ohio State over finalists Arizona State, LSU, Michigan, Penn State and Wisconsin.

Royer landed an offer from the Buckeyes during a one-day camp in early June where he outperformed program legacy Luke Lachey and other tight ends in attendance. He impressed offensive coordinator and tight ends coach Kevin Wilson with his size, speed and blocking ability, among other things.

Royer quickly listed Ohio State among his top schools and set up an official visit, which he took the weekend of June 21. The Buckeyes also hosted four-star tight ends Cam Large and Jalin Conyers that weekend, too, but it was then that Royer emerged as the staff’s top target.

Royer becomes the 16th member of Ohio State’s 2020 recruiting class, joining fellow pass-catchers in five-star wide receiver Julian Fleming and four-star wide receivers Gee Scott Jr. and Jaxon Smith-Njigba. The Buckeyes will consider adding another tight end this cycle, but that will ultimately depend on the numbers as the staff looks to bring in a full 25-man class.