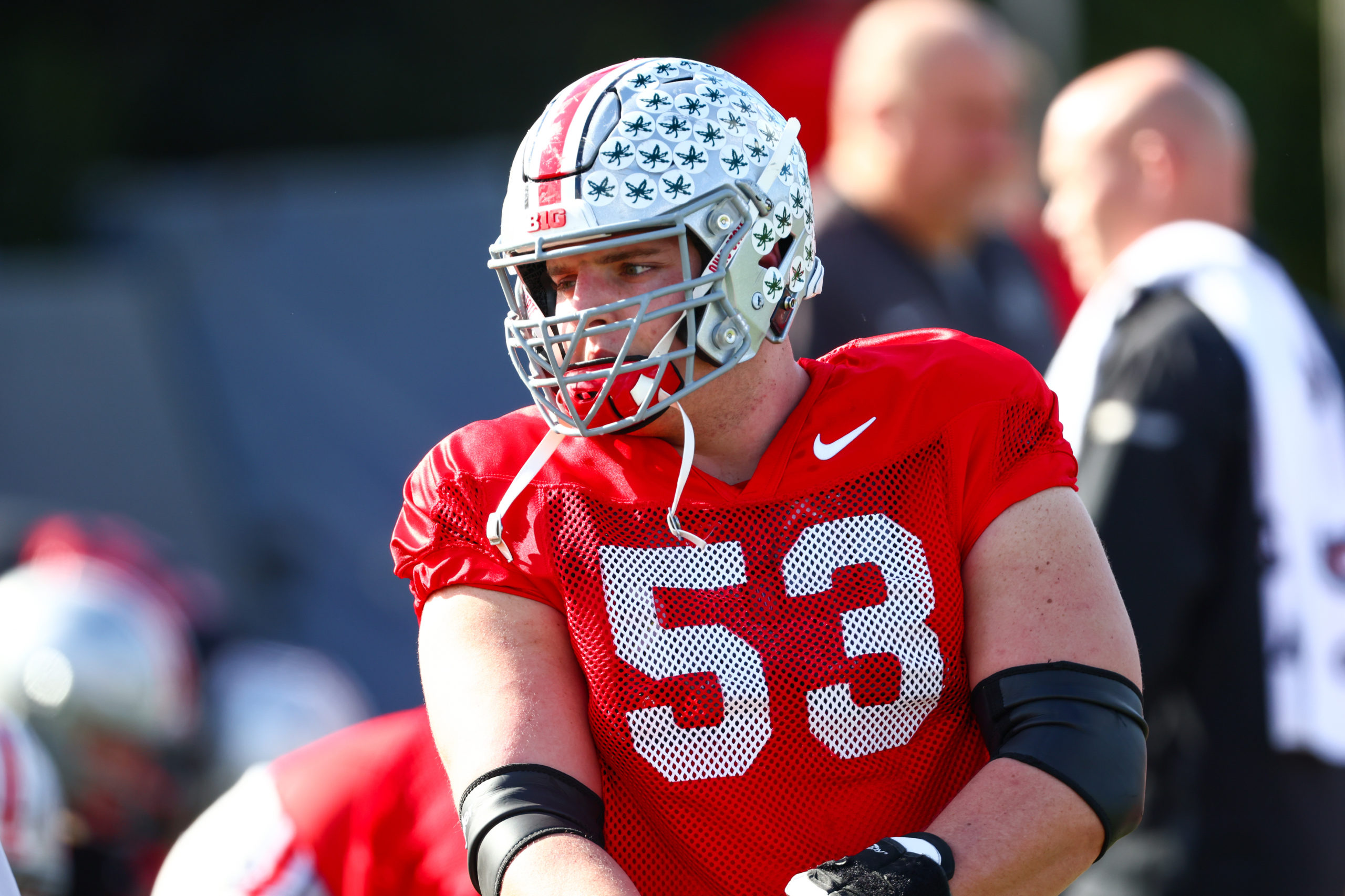 Another member of the Ohio State offense garnered preseason attention on Friday, as redshirt sophomore center Luke Wypler was placed on the Rimington Trophy watch list.

The Rimington Award serves to celebrate college football’s best center, as voted on by members of the Football Writers Association of America, Walter Camp Football Foundation and Sporting News. The preseason watch list was compiled based on Pro Football Focus grades, however.

The 2022 campaign will be Wypler’s second season as the starting center after he joined a successful run at the spot in 2021. He aided the Buckeyes’ top-ranked offense in 2021, helping Ohio State lead the nation in yards and points per game with 561.2 and 45.7, respectively. Wypler was named an All-Big Ten Honorable Mention by Big Ten media for his efforts last season.