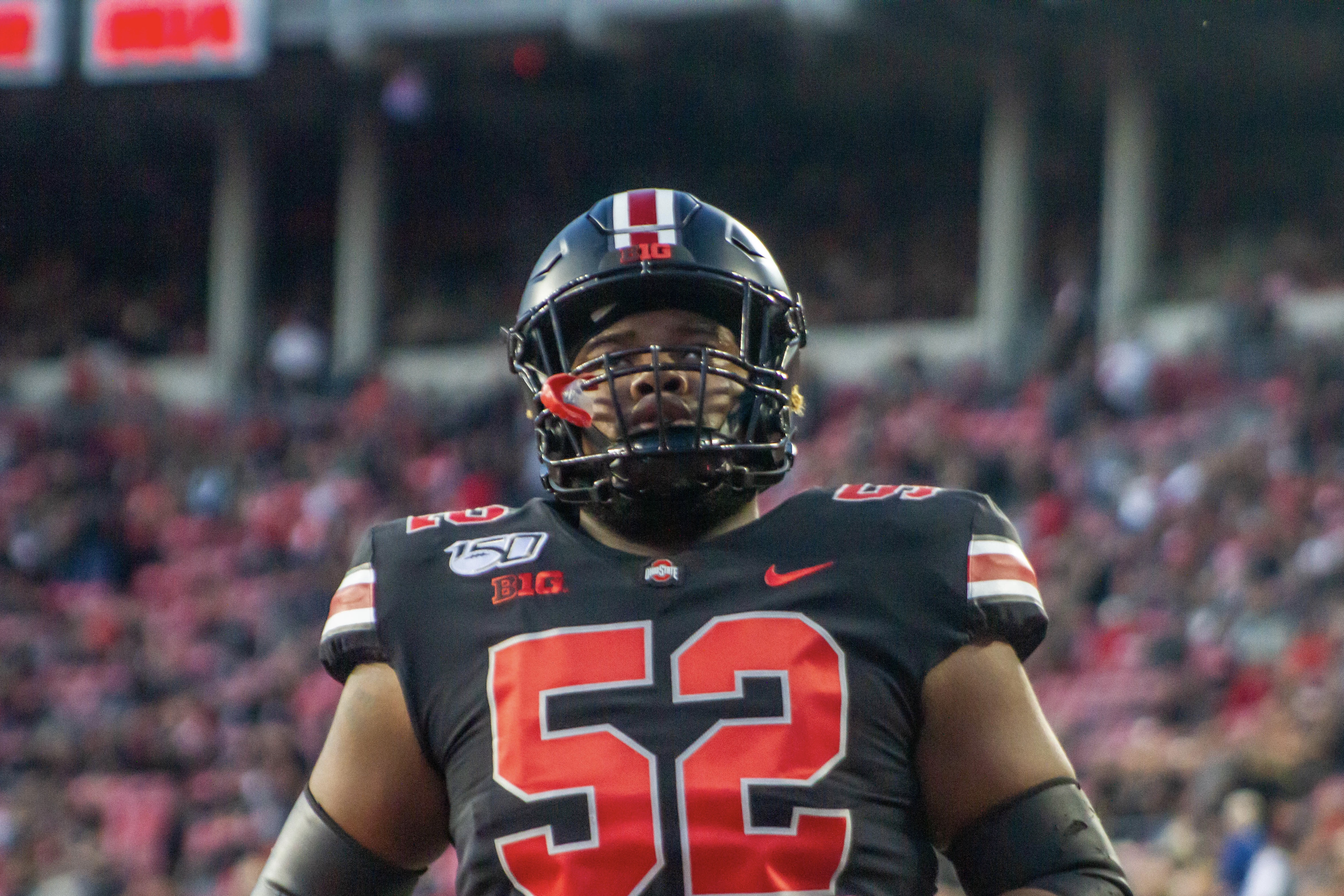 Ohio State head coach Ryan Day spoke on the Buckeye Roundtable show on Ohio State’s IMG Network Monday evening, and he indicated that both offensive guard Wyatt Davis and cornerback Shaun Wade are now cleared to play for the Buckeyes this season.

“Wyatt got great news, and Shaun’s good to go,” Day said. “It’s great to have those guys back.”

Davis announced he would be opting out and entering the 2021 NFL Draft on Sept. 11, then Wade followed suit on Sept. 14. But, after the Big Ten’s decision on Sept. 16 to play an eight-game regular season plus a Big Ten Championship Week starting on the weekend of Oct. 24, both players reversed their previous opt outs.

For Davis, he announced his intent to opt back in on the same day of the Big Ten’s release, while Wade waited until the next day to announce his intentions on ESPN.

Day also spoke on other players in the Big Ten, namely Purdue wide receiver Rondale Moore and Minnesota wide receiver Rashod Bateman, both of which are players that previously opted out and are now looking to rejoin their respective teams. Day said he believes that those players, along with anyone who opted out before the new schedule was announced, should be eligible to play.

“Whether it’s Rondale Moore or Bateman at Minnesota, I just think those guys deserve to play,” Day said. “They got put in a different situation than we’ve ever seen before in the history of college football, and now that we’re playing again, I think all of those guys deserve the opportunity to play.”