What To Watch: NCAA Tournament Second Round, Sunday 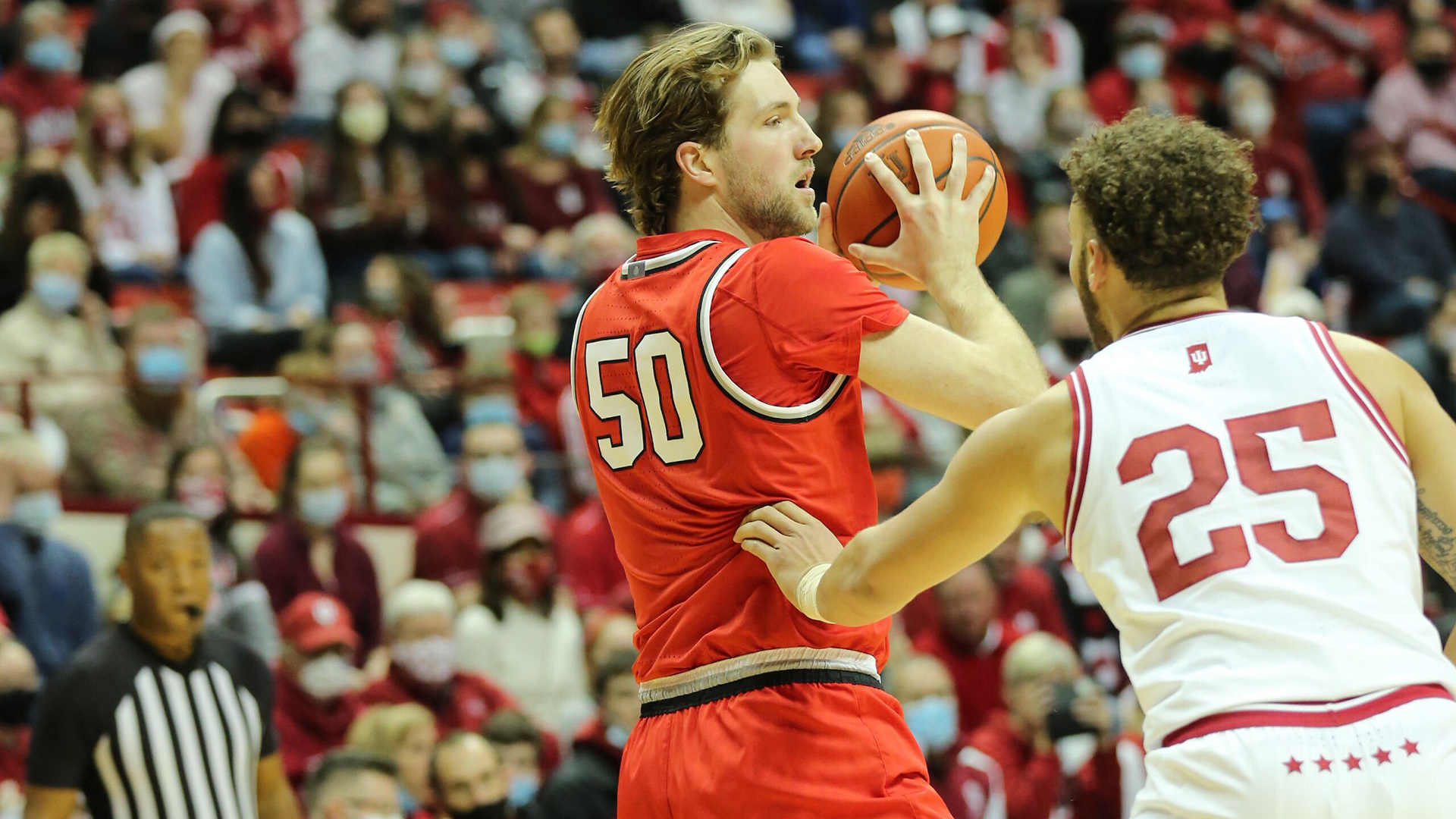 Ohio State men’s basketball competes this afternoon, but there are plenty of games to watch as the first weekend of the NCAA Tournament comes to a close. Buckeye Sports Bulletin previews five tournament matchups to watch on Sunday, with Illinois and Houston leading the charge.

Kofi Cockburn and Illinois will face Houston on Sunday afternoon in Pittsburgh. The Fighting Illini are 13-1 when Cockburn scores more than 20 points — the only loss came to Indiana in the Big Ten Tournament. His team will count on him to have another strong performance against the Cougars, who defeated a high-powered Alabama-Birmingham squad on Friday night.

Houston will move up and down the court quickly, while Illinois will look to work its half-court offense efficiently. Cockburn will have his moments, but the Illini will need its role players to step up if they want to overcome the fifth-seeded Cougars in the Round of 32.

The matchup that every BSB subscriber will watch starts at 2:40 p.m. ET in Pittsburgh. On Friday afternoon, Ohio State defeated Loyola Chicago, 54-41, and advanced to the second round of the NCAA Tournament. The Wildcats moved past No. 15-seeded Delaware, 80-60.

If Ohio State beats Villanova, it will set up a Sweet 16 matchup with Michigan — the first NCAA Tournament matchup between the programs since March 29, 1992. The Wolverines defeated No. 3-seeded Tennessee on Saturday evening to advance to their second consecutive Round of 16.

Big Ten regular-season champion Wisconsin snuck past 14th-seeded Colgate on Friday night. Johnny Davis, a National Player of the Year candidate who averages 19.7 points per game, will help lead the Badgers with Brad Davidson, who adds 14.5 points per contest.

Iowa State took down No. 6-seeded Lousiana State, 59-54, behind Tyrese Hunter’s 23 points. The freshman guard hit two deep 3-pointers near the end of regulation that buried the Tigers and sent the Cyclones to the Round of 32. Izaiah Brockington added 19 points in 38 minutes, while Caleb Grill scored 8 points.

Auburn scores the ball at a tremendous rate in the paint, with Walker Kessler averaging 9.0 points per contest from that area. Kessler averages 11.7 points, 8.2 rebounds and 4.6 blocks for the Tigers, while Jabari Smith averages 13.4 points over the last 10 games. Kameron McGusty is averaging 17.4 points and 1.7 steals for the Hurricanes. Isaiah Wong has contributed 9.5 points per game in the previous 10 contests.

Auburn is favored by 7.5 points against Miami and will enter the matchup with significant upside. However, Miami knocked off No. 7-seeded USC in the first round and could make another upset bid on Sunday.

Purdue finds itself in the Round of 32 behind the strength of Jaden Ivey’s 17.6 points per game. At the same time, Zach Edey (14.6 ppg), Trevion Williams (11.6) and Sasha Stefanovic (10.5 ppg) help to make one of college basketball’s most potent offenses. The Boilermakers will face a Texas team that defeated No. 11-seeded Virginia Tech on Friday evening.

Timmy Allen leads the Longhorns with 12.4 points on 50 percent shooting. He also averages 6.5 rebounds per contest. Marcus Carr is the most frequent distributor with 3.3 assists per game. Texas will need a strong performance from both players to beat the Boilermakers.

The winner of this game would face the 15th-seeded St. Peter’s Peacocks — the “Cinderella” team that upset Kentucky and Murray State to reach their first Sweet 16.