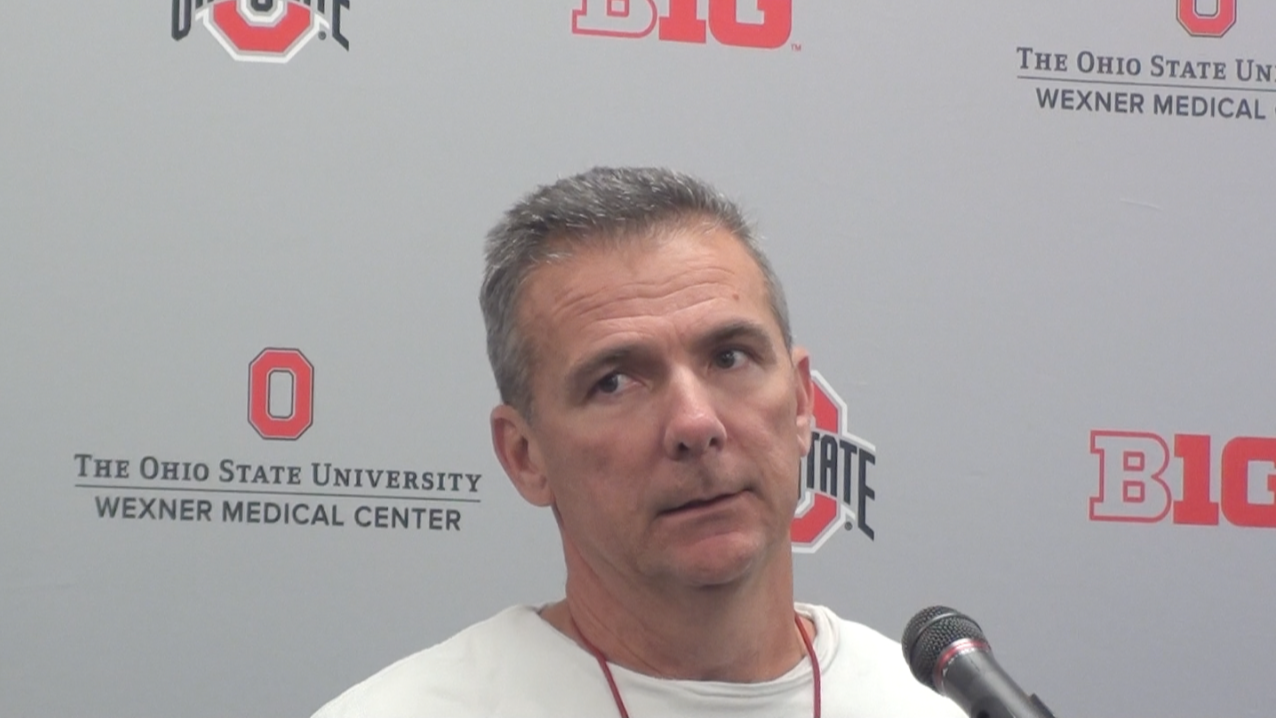 For the first and only time before Ohio State takes on Michigan on Saturday, Urban Meyer met with the media to recap the Buckeyes’ escape against Maryland and preview the 2018 edition of The Game.

What follows are the main takeaways from Meyer’s appearance in front of the media: