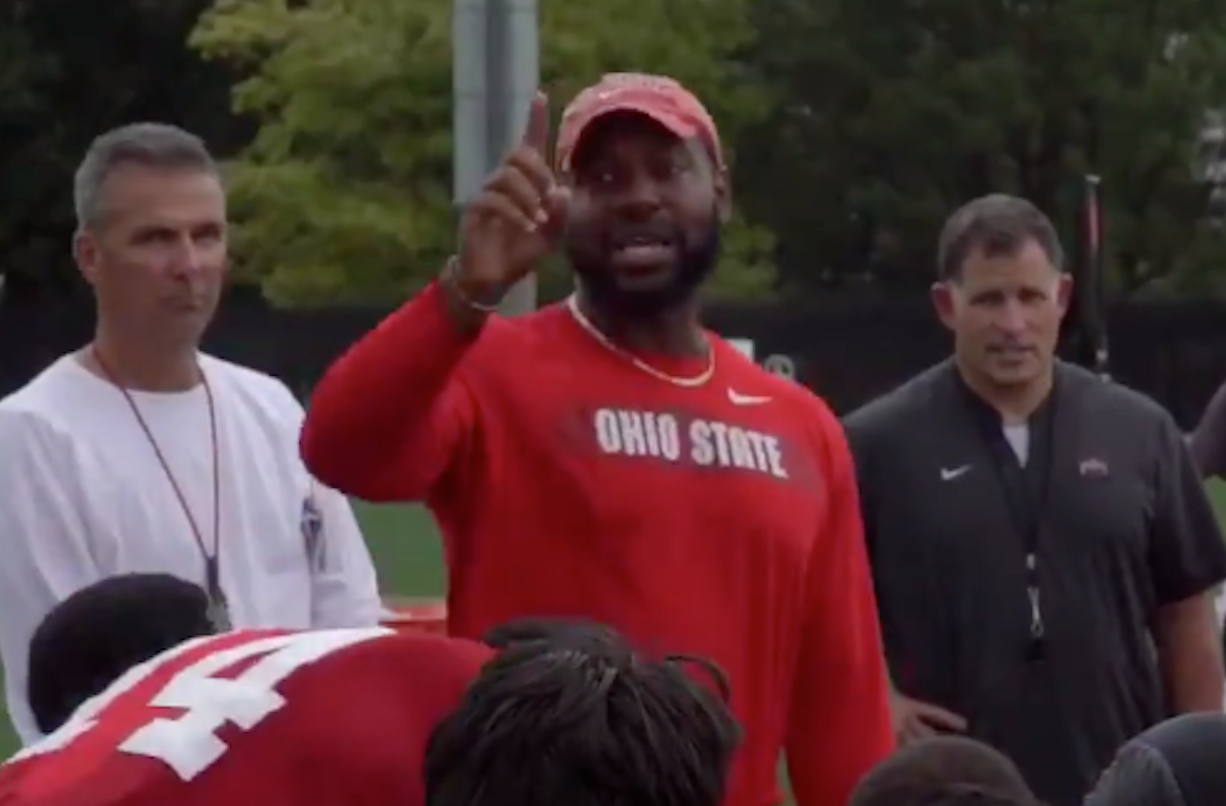 It is know potentially known who newly named Jacksonville Jaguars head coach Urban Meyer meant when he said at his press conference Friday that “there might be one” member of Ohio State’s staff he would be taking with him to Florida.

According to multiple reports, first by ESPN’s Jeremy Fowler, Meyer is bringing along Ryan Stamper, Ohio State’s assistant director for player development, onto his staff as a director of player assessment.

Stamper has been with the Ohio State program since 2012, when Meyer was hired, and was promoted to the assistant athletic director position in 2018.

Prior to that, Stamper played under Meyer while at Florida. He won a pair of national championships and was named a team captain twice as a linebacker for the Gators.

The move brings Stamper back to his home town of Jacksonville, where he played at First Coast High School. He came to Florida as a four-star recruit and the No. 161 prospect in the 2005 class.