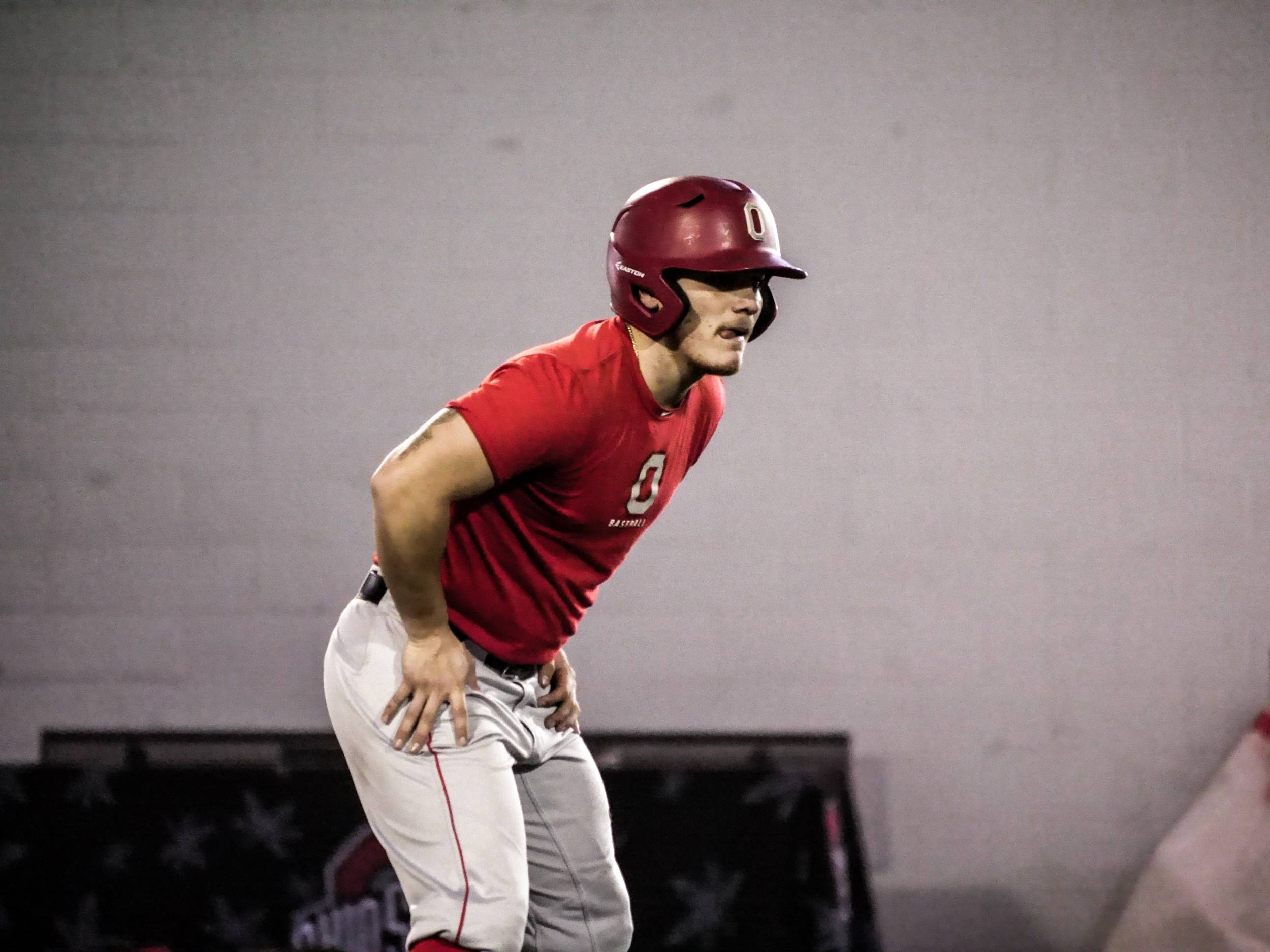 The Buckeyes were selected to finish fifth in the Big Ten. Minnesota was picked to win the conference, followed by Michigan, Illinois, Indiana and Ohio State.

Canzone, a captain, hit .323 with 83 hits, including 18 doubles and four home runs to earn second team All-Big Ten honors in 2018. In his first two seasons in Columbus, the Sagamore Hills, Ohio, native totaled 140 hits for a .331 career average, while driving in 71 runs. The athletic right fielder also swiped 28 bases and gunned down base runners on 11 outfield assists in 99 career starts.

“Dom is just really steady-eddy, solid,” Ohio State head coach Greg Beals said. “He’s an accountable guy that is a plus defender and has a very accurate arm. A staple-type bat in the lineup. Last year he was in the leadoff spot and this year I see him being in either the 1-2-3 hole positions.

“Dom is a guy that continues to evolve as a hitter and had a great summer in the Cape. He’s showing signs of developing power which will certainly help our run production.”

Pohl hit .279 with five doubles, seven home runs and 49 runs batted in during his sophomore campaign in 2018. The power-hitting infielder started the season at third, but manned first base down the stretch. The Arcanum, Ohio, native earned third team All-Big Ten honors for his solid performance behind the plate, slashing .279/.383/.393 and drawing a team-high 36 walks.

“It’s nice having a guy like Conner that is athletic enough to have played second base and third base in his first two seasons,” Beals said. “Now in year three, the 6-5, 235-pounder is certainly going to be a nice target over there. I believe he will be the glue to hold the infield together.”

Dingler, a captain, made the All-Big Ten Freshman list in 2018, hitting .244 with eight doubles, four home runs and 17 RBI. The North Canton, Ohio, native started in center field for the Buckeyes as a freshman with senior catcher Jacob Barnwell behind the plate. With no more Barnwell, the uber-athletic Dingler will move back to his natural position at catcher for the Buckeyes.

“I like Dillon behind the plate. I like his leadership and gamesmanship,” Beals said. “He also will allow us to be creative and make sure that we can put the best nine players out on the field.”

After 36 wins and an NCAA Tournament appearance a year ago, the Ohio State baseball team wants to build off its turnaround season. Beals can’t wait to hit the diamond.

“My mindset is first of excitement,” Beals said. “I’m excited about the talent level. I’m excited where we are from an offensive and defensive standpoint. I’m excited that we have the nucleus of the defense back. Offensively, we have guys like Dominic Canzone, Conner Pohl and Dillon Dingler returning to the lineup.

“We also return other upperclassmen who have scratched and clawed for multiple years in our program. It’s now time to see what their junior and senior years can bring for them.”