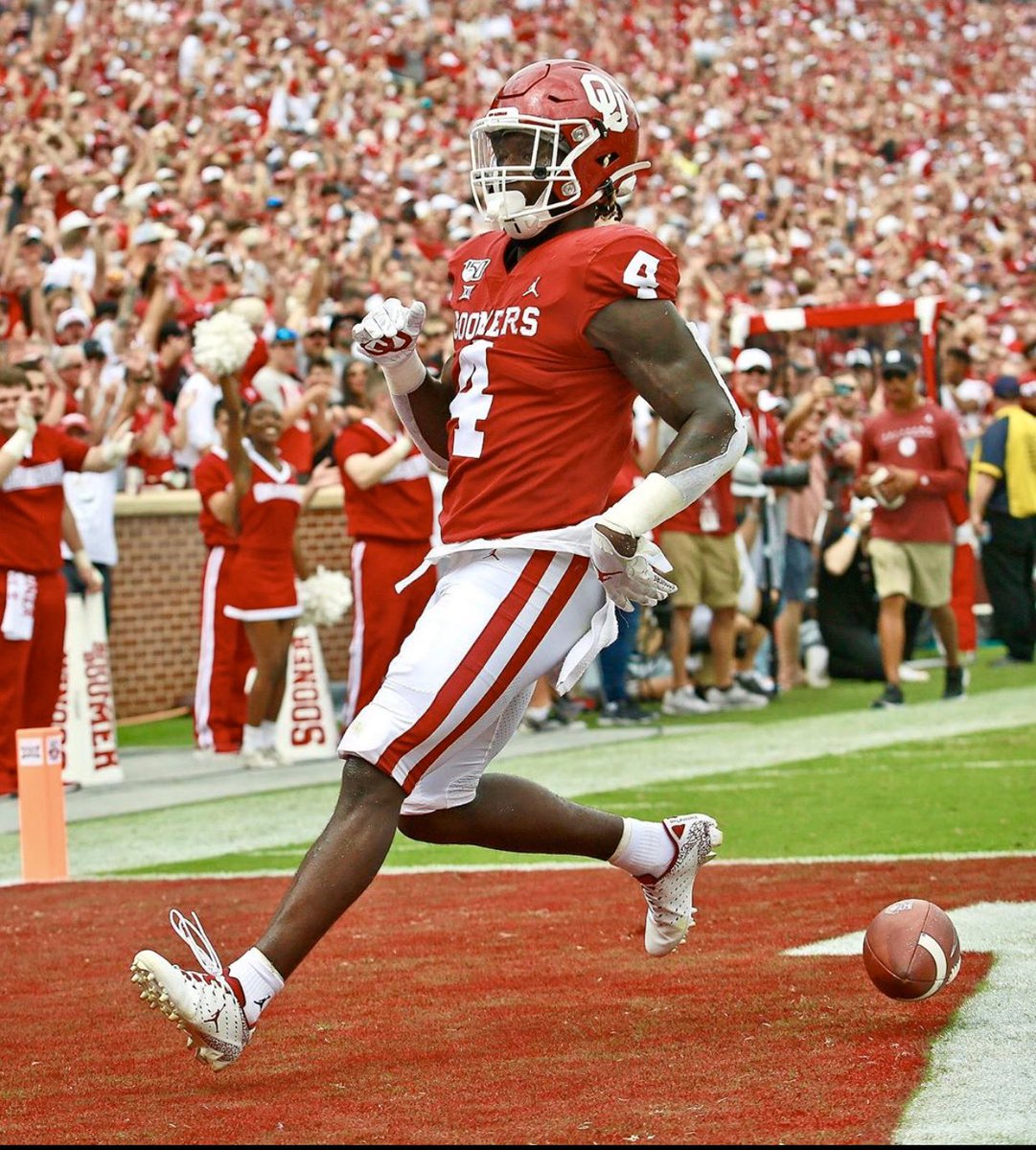 On Sept. 9, 2017, No. 2 Ohio State fell to No. 5 Oklahoma 31-16 in its second game of the season. Sooners quarterback Baker Mayfield was the key reason why, throwing for 386 yards and three touchdowns.

But there was another key member of Oklahoma’s offense, one who came as more of a surprise. A true freshman running back by the name of Trey Sermon took 17 of the Sooners’ 37 carries and finished with 62 yards on the ground, while also adding three receptions for 23 yards and a score.

That receiving touchdown – a 10-yard score with 11:11 to play in the fourth quarter – put Oklahoma up 24-13 and ultimately sealed the road win and flag planting for the Sooners.

“It was the Ohio State game, I remember he kind of had a breakout game,” George Stoia, enterprise editor for the OU Daily who covered the Sooners for three seasons, told Buckeye Sports Bulletin. “He came in there in the second half and played quite a bit. He caught a big touchdown pass there toward the end, and so that was kind of his coming-out party.”

Almost three years later, on March 22, that same running back who broke Ohio State’s back in Ohio Stadium announced he will be joining the Buckeyes, filling a key need in the backfield for a team hoping to return to the College Football Playoff.

But how did Sermon – who is set to graduate in May and have one year of immediate eligibility remaining – go from a breakout performance on the biggest stage in just the second game of his college career to leaving Oklahoma altogether?

To read the rest of this story, which was featured in the latest edition of Buckeye Sports Bulletin, sign up for four free issues of the paper at the link below, no card required: http://www.buckeyesports.com/subscribe-4issue-trial/