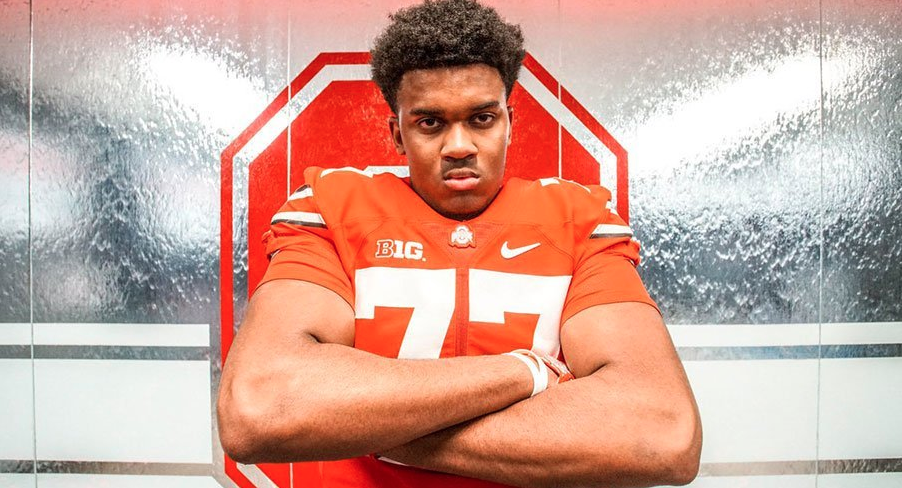 USA Today Sports announced its 2019 Preseason All-Offensive Football Team on Monday morning, and three Ohio State commits from the class of 2020 were among the 25 players selected.

The honor is given based on past performances, coach and scouting analyst recommendations and projected output this season.

Fleming called in 78 catches for 1,510 yards and 24 touchdowns to help Southern Columbia to the state championship last season.

Johnson led Cincinnati St. Xavier to the state playoffs last season, but transferred to Princeton this offseason because his former school does not allow athletes to graduate early. He’ll team up with Ohio State four-star defensive end commit Darrion Henry this fall.

Wypler, like Fleming above, also capped his junior season with a state title. He helped anchor an offensive line that allowed St. Joseph Regional to rush for 2,446 yards and 23 touchdowns last fall.

USA Today will announce its defensive team tomorrow, and several additional Buckeyes are expected to make the cut.