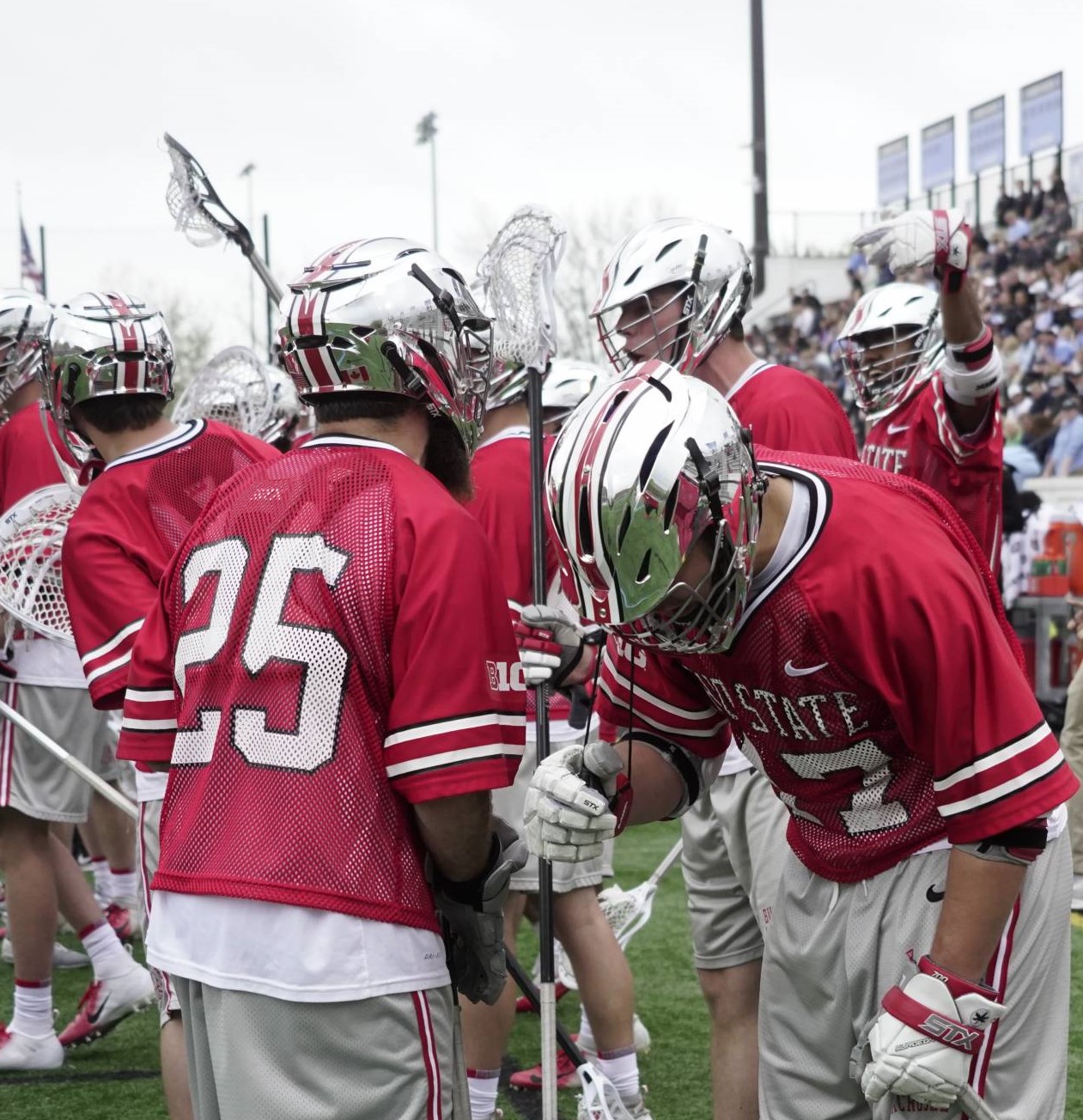 “The work that Matt, Jack and Logan put in on the field and in the classroom was extraordinary,” head coach Nick Myers said. “They led by example in all areas and exemplified what it means to be a Buckeye. We’re happy to see them rewarded for a job well done.”

For the eighth consecutive year, at least one men’s lacrosse player earned the prestigious honor. Three Scholar All-Americans tied the school record for the most in a single season. In 2013, Dominique Alexander, Logan Schuss and Trey Wilkes all earned the distinction.

The USILA Scholar All-America Program was established to recognize student-athletes from USILA member institutions who have distinguished themselves academically, athletically and as citizens of their communities. The USILA Selection Committee annually selects an overall team representing Division I, II and III.

A Scholar All-American must be nominated by his coach and be a student with a senior year academic standing and a cumulative grade point average of at least 3.0 (4.0 scale). In addition to the Scholar All-America distinction, Borges, Jasinski and Maccani were all Ohio State Scholar-Athletes and Academic All-Big Ten honorees.

Borges, a Senior CLASS Award candidate and Ohio State graduate who earned his degree in finance in May, started 48 consecutive games at close defense across the past three seasons for the Scarlet and Gray. A team captain, Borges, led the 2019 Buckeyes with 16 caused turnovers and averaged 1.33 per game, the highest rate since Keenan Ochwat in 2012.

The Garden City, N.Y., native helped the Buckeyes hold four opponents to 10 goals or less this past season. A durable leader, Borges, played in all 63 games between 2016 and 2019 with 109 ground balls and 38 caused turnovers.

Jasinski posted the most productive statistical season of his career in 2019, finishing with 32 points on 21 goals and 11 assists. He started all 12 games and had a least one point in 10 contests. Against Boston University, Jasinski scored a career-high five goals, just one of his six multi-goal games on the season.

The Birmingham, Ala., native tallied 97 points on 61 goals and 36 assists across 61 career games, while helping the Scarlet and Gray win 39 of those games. Jasinski is majoring in exercise science education.

Maccani took the field for the Buckeyes in all 63 games during his four-year career. As a defensive midfielder, Maccani helped Ohio State lead the Big Ten in goals-against average in both 2017 and 2018. The Shoreview, Minn., native scooped up 75 career ground balls and caused 26 turnovers.

Maccani was named a candidate for the Senior CLASS Award and was a finalist for the Yeardley Reynolds Love (“YRL”) Unsung Hero Award in 2019. Excelling in the classroom, Maccani was a four-time Ohio State Scholar-Athlete and Academic All-Big Ten honoree, while working toward his degree in finance.