The Facts Behind Justin Fields’ Epilepsy 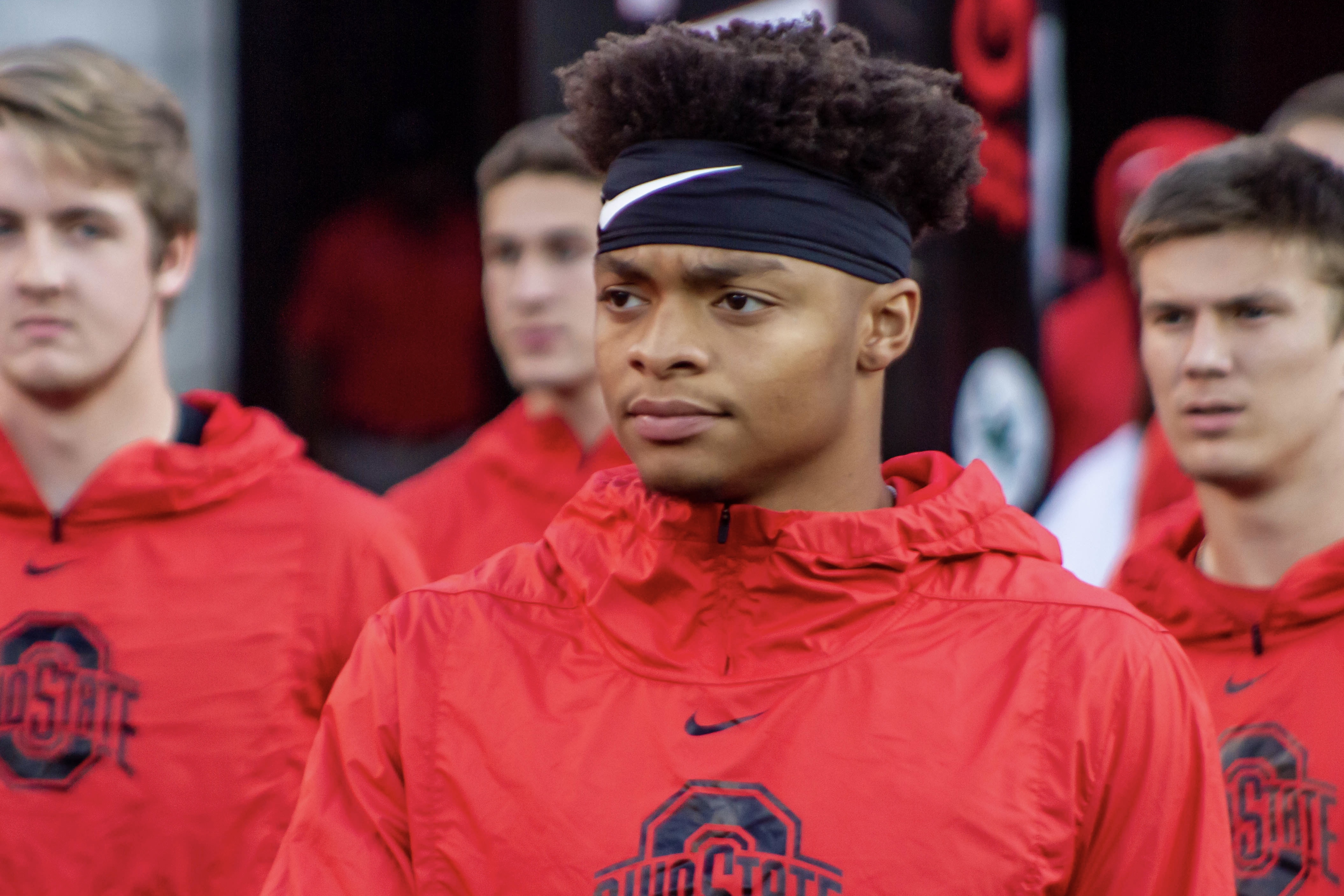 “If you’re in a stadium,” Dr. Jacqueline French said, “there’s hundreds and hundreds of people sitting in that stadium, just statistically, who have epilepsy who you would never know.”

For Ohio State, it turns out one of those people was on the field.

When NFL.com reported that former Ohio State quarterback Justin Fields has told NFL teams he has the neurological disorder, many were surprised.

But not Dr. French.

“No, not at all,” she said. “The thing about epilepsy is, if it’s well controlled with medicine, you wouldn’t be able to tell that somebody has epilepsy by looking at them, by talking to them, by any other means.”

As the chief scientific officer for the Epilepsy Foundation and professor of neurology at NYU Langone Health, French knows that 1 in 26 Americans, or approximately 3.4 million people, are affected. In fact, she pointed out that many with the disorder don’t even know they have it.

“Most people when they think about epilepsy, they think about the convulsive seizure,” Dr. French told BSB. “A lot of times people, that’s what their seizures feel like to them. It’s just a short, sudden, similar, strange spell. That can be a lot of different things. Often it’s a blue feeling that comes out of nowhere, or a feeling of anxiety that comes out of nowhere, lasting from 30 to maybe two minutes, and then it’s gone. And a lot of people don’t get diagnosed until they have a convulsion, because they don’t know that those short, sudden, similar, strange spells are seizures.”

Crystal Hagans, DrPH, the executive director of Ohio’s Epilepsy Foundation, hopes that not only might some of those individuals be inspired to see their doctor upon learning about Fields, they might also be inspired by how successful Fields has been.

“They can say I can see how I can have a good quality and be able to function with this disorder,” she said.

“If you’re in a stadium, there’s hundreds and hundreds of people sitting in that stadium, just statistically, who have epilepsy who you would never know.”

Hagans also pointed to research that found misconceptions of the disorder abound. In a nationwide survey of 20,000 teens, almost half thought seizures might be contagious, the majority believed that epilepsy is or might be a mental illness, and many were not even sure if people with epilepsy could attend regular classes.

“People have this idea that it has something to do with the brain, or it’s psychiatric,” echoed Dr. French.

So what are the facts about epilepsy? According to Dr. French:

Because there were rumors that NFL were leery of Fields’ diagnosis, Ohio State head coach Ryan Day came forward to say that the quarterback was among those successfully managing his condition.

And count Hagans as one of those hoping that NFL teams take heed.

“I am rooting for Justin,” she said.

For more information on epilepsy or to donate to Epilepsy Foundation Ohio, you can visit their website.