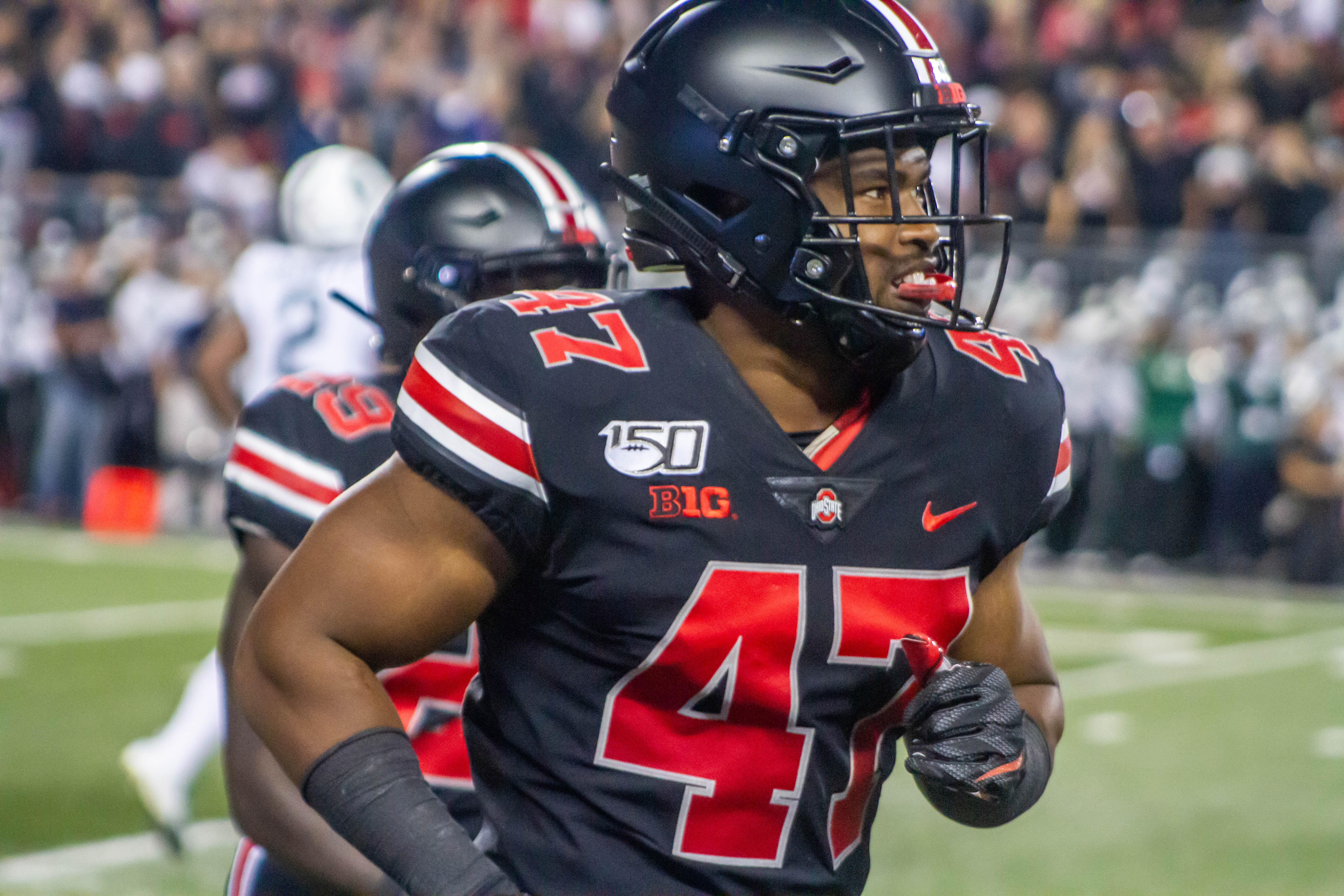 Patrick and Wyatt take a look at the new schedule for the upcoming Big Ten-only football season, and break down how things shook out for the Buckeyes, as well as which teams in the conference could be considered winners and losers of the new league schedule.

Later, a short discussion on Ohio State’s seven new captains, and the now annual approach of naming upwards of five captains in Columbus. The football talk closes with some quick thoughts on #BigTenUnited and its seemingly very obvious demands for better safety for players entering the season.

To wrap up the show, Wyatt goes in-depth on a chaotic offseason for the women’s basketball program, which saw four players depart from the team, and five new additions, including two valuable transfers and five-star point guard Kateri Poole. For fans looking to get more invested in the women’s team this season, Wyatt also breaks down which Big Ten teams the Buckeyes should watch out for, what the expectations are in Columbus this season, and when fans can expect to see a full non-conference slate announced.

Follow the show on Twitter at @buckeye_sports, follow Wyatt (@wcrosher) and Patrick (@patrick_mayhorn). Get more from BSB at buckeyesports.com, and subscribe to the newspaper by calling (614) 486-2202. You can listen on the embedded PodBean player below, or on YouTube or SoundCloud, both of which offer the show for free. By the time the next episode rolls around on Aug. 14, the show should be available on all podcast apps, so be on the lookout for updates that confirm that either on the show or on our social media accounts.

Note: The audio is a little quiet. We’re aware of the issue and it will be fixed for the next episode.