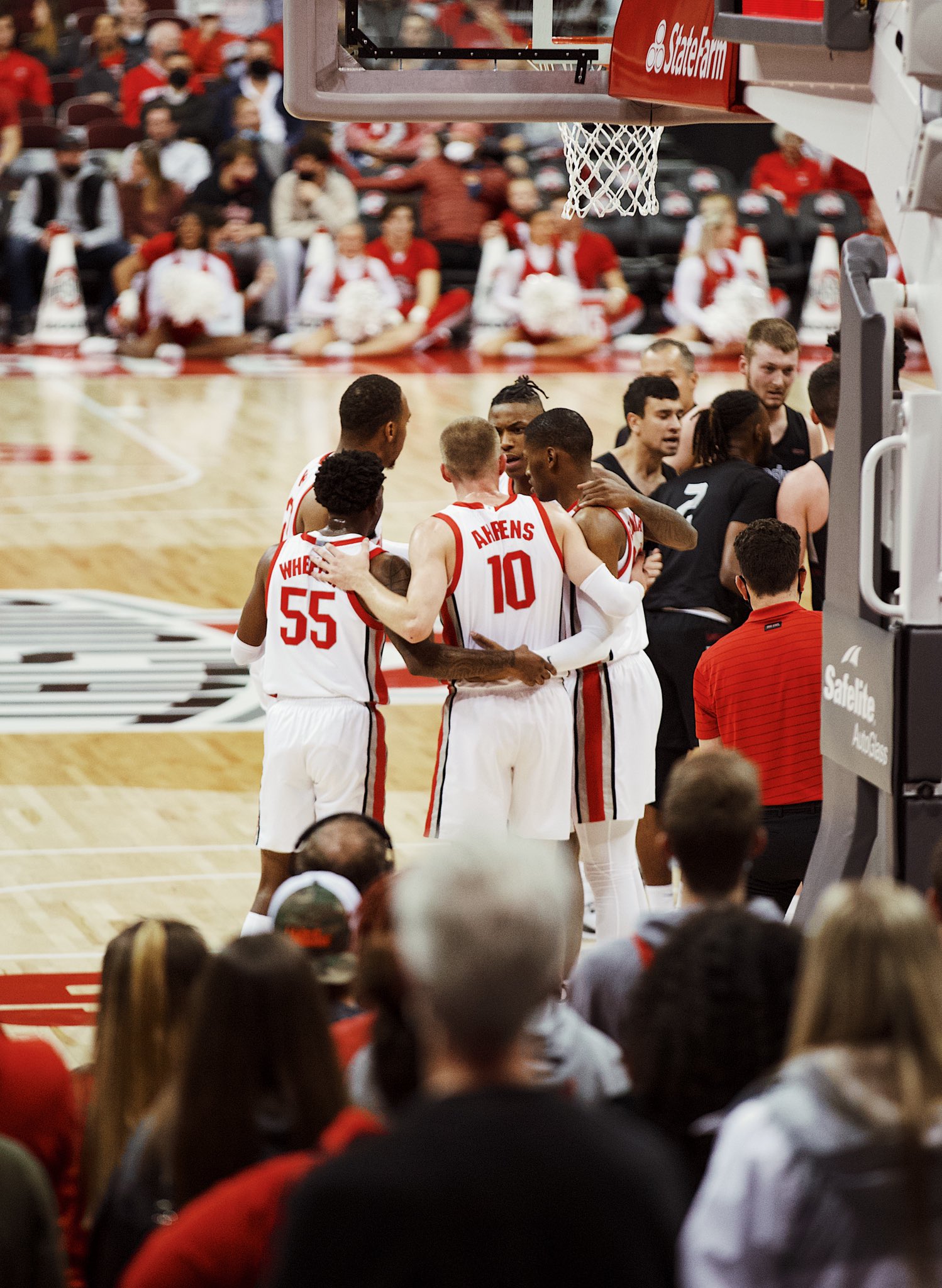 For full takeaways from Ohio State’s victory over Indianapolis and complete coverage of the men’s basketball team from beat reporter Patrick Mayhorn, call Buckeye Sports Bulletin at 614-486-2202 to subscribe to the print edition of BSB.

Ohio State all but opened its men’s basketball season with an exhibition against Indianapolis on Nov. 1, welcoming in a new season of play in front of a, well, sparse crowd, which I don’t expect will be the case come Nov. 9 against Akron or in general this season. There’s excitement around the team in Columbus, even if it isn’t quite on the same level as it was during the peak of the Thad Matta era. There will be fans in Value City Arena, and though they may take their time in trusting the Buckeyes again after the end of the 2020-21 season, trust and support are not correlated in Columbus.

With the season returning in this form – one meant to teach Ohio State, not to go on the final record – it feels more appropriate to take things away from this game, rather than to purely recap it.