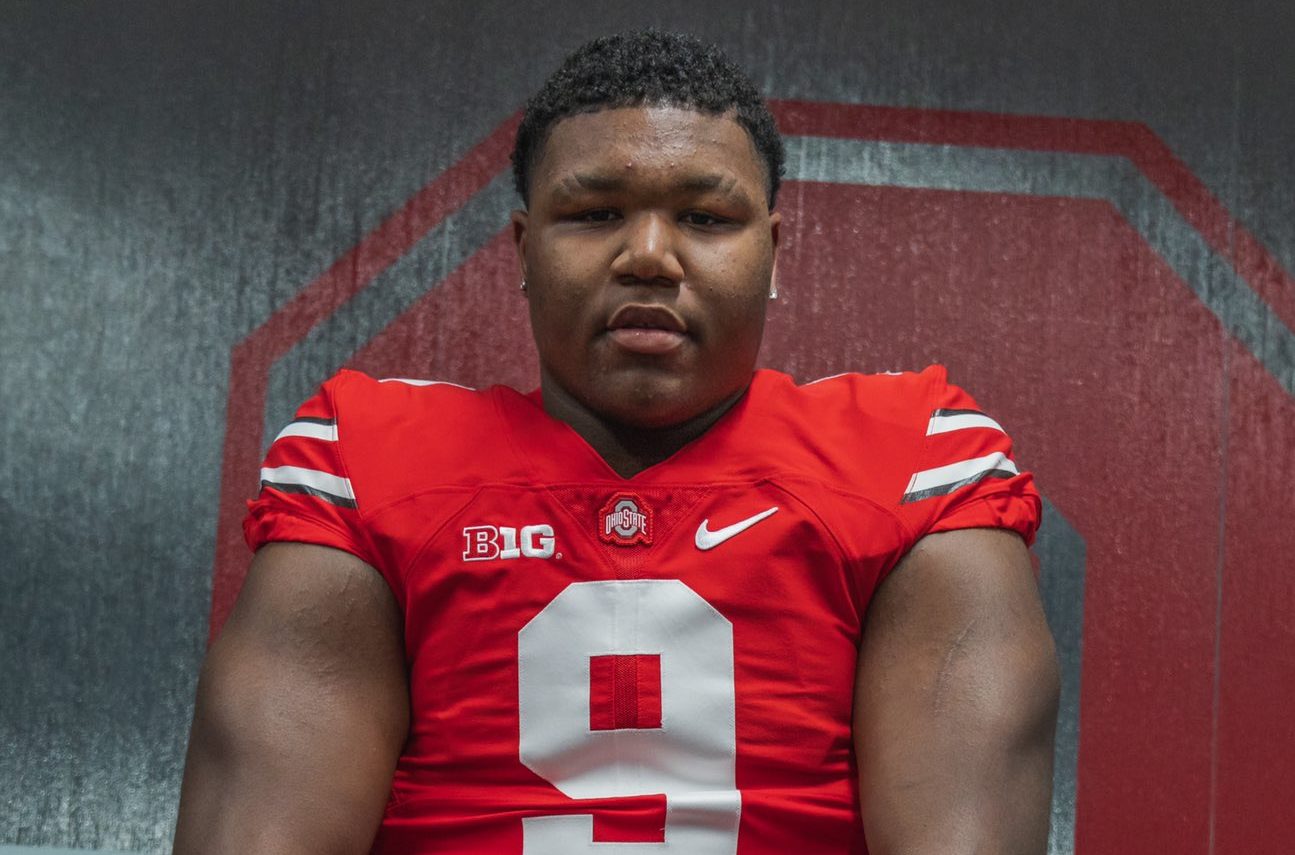 Streetsboro, Ohio, four-star defensive tackle Mike Hall officially ended his recruitment when he signed with Ohio State during the first day of the Early Signing Period on Wednesday.

The 6-3, 290-pound Hall – who is considered the fourth-best defensive tackle and No. 49 prospect overall in the class of 2021 – landed an offer from the Buckeyes in October 2019 following a strong start to his junior season. He actually received the offer from head coach Ryan Day during a meeting prior to the Buckeyes’ win over Wisconsin, which put the program at the top of his list.

Hall returned to campus again for the victory over Penn State that November and subsequently announced a decision date of June 13, which was his 17th birthday. But following another unofficial visit during an exclusive visitors weekend on Feb. 1 that included Pickerington (Ohio) North five-star defensive end Jack Sawyer and Monroeville (Pa.) Gateway four-star safety Derrick Davis, an LSU signee, he significant altered his timeline and pledged his services to the Buckeyes.

Hall – who committed to Ohio State over early offers from programs such as Cincinnati, Florida State, Kentucky, Michigan State, Minnesota and Penn State – is joined in the trenches in the Buckeyes’ 2021 recruiting class by Sawyer and Manassas (Va.) Unity Reed four-star defensive tackle Tyleik Williams.

Ohio State is still hoping to add to that haul by landing Sammamish (Wash.) Eastside Catholic five-star defensive end J.T. Tuimoloau on the traditional National Signing Day on Feb. 3, though.