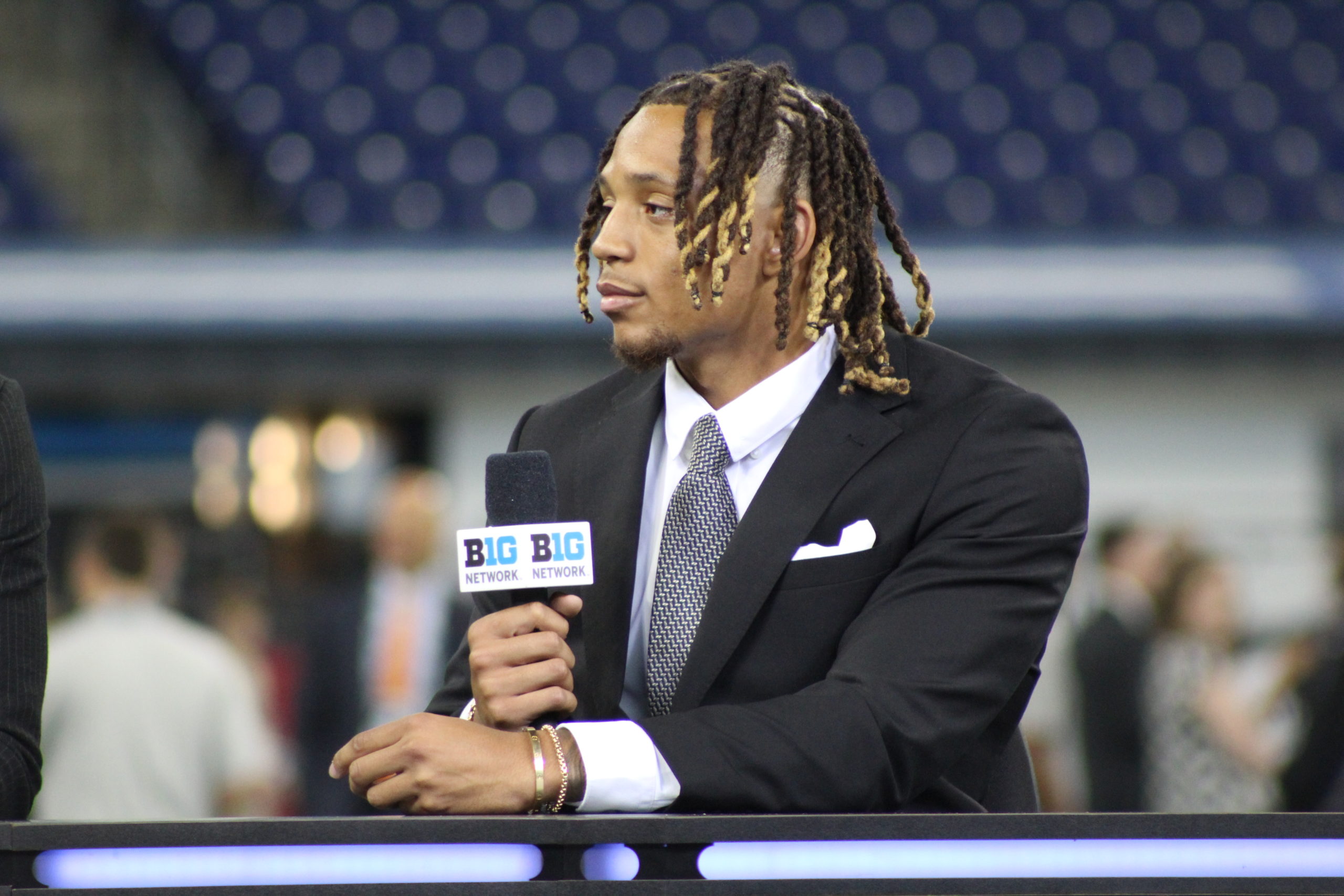 From an injury that cost him his freshman season to a worldwide pandemic to a revolving door of coaches on defense, there has been little that could be considered normal during the three years that safety Ronnie “Rocket” Hickman has played at Ohio State.

Yet, throughout it all, he has turned into one of the finest defenders on the Buckeyes’ roster entering his fourth year in the program, and is revered well enough by his coaches and teammates that he was one of Ohio State’s three representatives at Big Ten Media Days, along with quarterback C.J. Stroud and wide receiver Jaxon Smith-Njigba.

“This is a guy who’s been through a lot of adversity at Ohio State. Had some injuries, but then played some really good football in the last couple of years, has had a really good offseason, has had really good leadership,” head coach Ryan Day said Wednesday. “We’re going to need that veteran leadership, especially early in the season as we kick off with Notre Dame at home.”

After missing his freshman season and playing through a pandemic and injury-shortened season in 2020, Hickman found his footing for the Buckeyes last year at the bullet, finishing with a team-high 99 tackles and two interceptions, including one that was returned for a touchdown.

Hickman will have a further opportunity to excel and develop this year under defensive coordinator Jim Knowles, who is likely to feature Hickman at “adjuster,” which operates essentially as a free safety. Knowles was complementary of Hickman in the spring after just a handful of spring practices.

Knowles is just one of several coaches that Hickman has taken instruction from over the past few years, but with Knowles seemingly providing an answer to Day’s search for a head coach of the defense, Hickman is excited for what the future might hold.

“It’s been a roller coaster,” he said. “I’ve had a new position coach every year I think I’ve been in college, honestly. So, it’s been a roller coaster. There’s been ups and downs but I’m thankful for it all. Without God, without my family supporting me and the brotherhood, I wouldn’t be where I am. And my parents as well. I’m just thankful for where I am now and I’m excited for the future.”

Hickman was not voted as a captain last season, but with Ohio State looking to replace several departing captains from last year’s squad, the Buckeyes will be searching for more leaders this season, and Hickman seems likely to be a candidate given his position on the defense and his representation at Big Ten Media Days.

If Hickman does become a captain and steps into an expanded leadership role for Ohio State, it’s not one that he necessarily envisioned for himself given the path he’s taken to get to this point, but it’s a distinction he is proud of all the same.

“There was times I didn’t know what my future would be like,” he said. “I couldn’t see myself in this position at times. So for me to be here and represent the great program I attend, it’s an honor.”