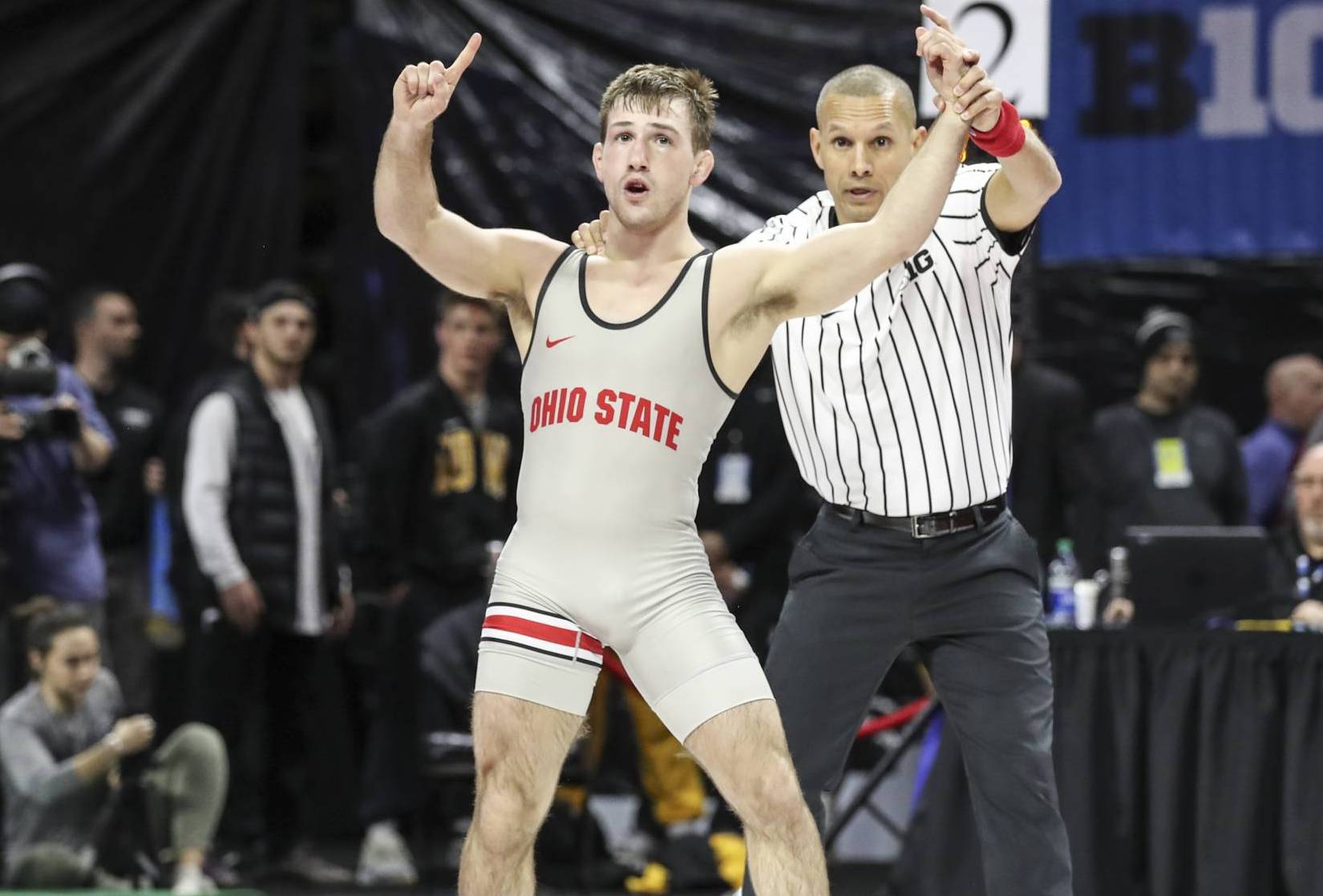 However, the six Buckeyes who were named All-Americans received the accolades through unusual circumstances.

Traditional All-America honors could not be awarded because of the cancellation of the NCAA Championships, so the National Wrestling Coaches Association (NWCA) announced its 2020 All-America team instead.

The six Ohio State student-athletes were recognized for their “overall body of work through the conference tournament and up to the national championships.”

“During difficult times there are always people who rise to the occasion and I’m proud of the action that the NWCA Division I Leadership Group in providing direction for honoring the 2020 Division I All-American team,” Mike Moyer, NWCA Executive Director, said. “It’s important that these athletes’ efforts and successes during the season are recognized. Congratulations to each of this year’s honorees and National Qualifiers.”

Below are links to the NWCA All-America First Team, Second Team, and Honorable Mention selections: