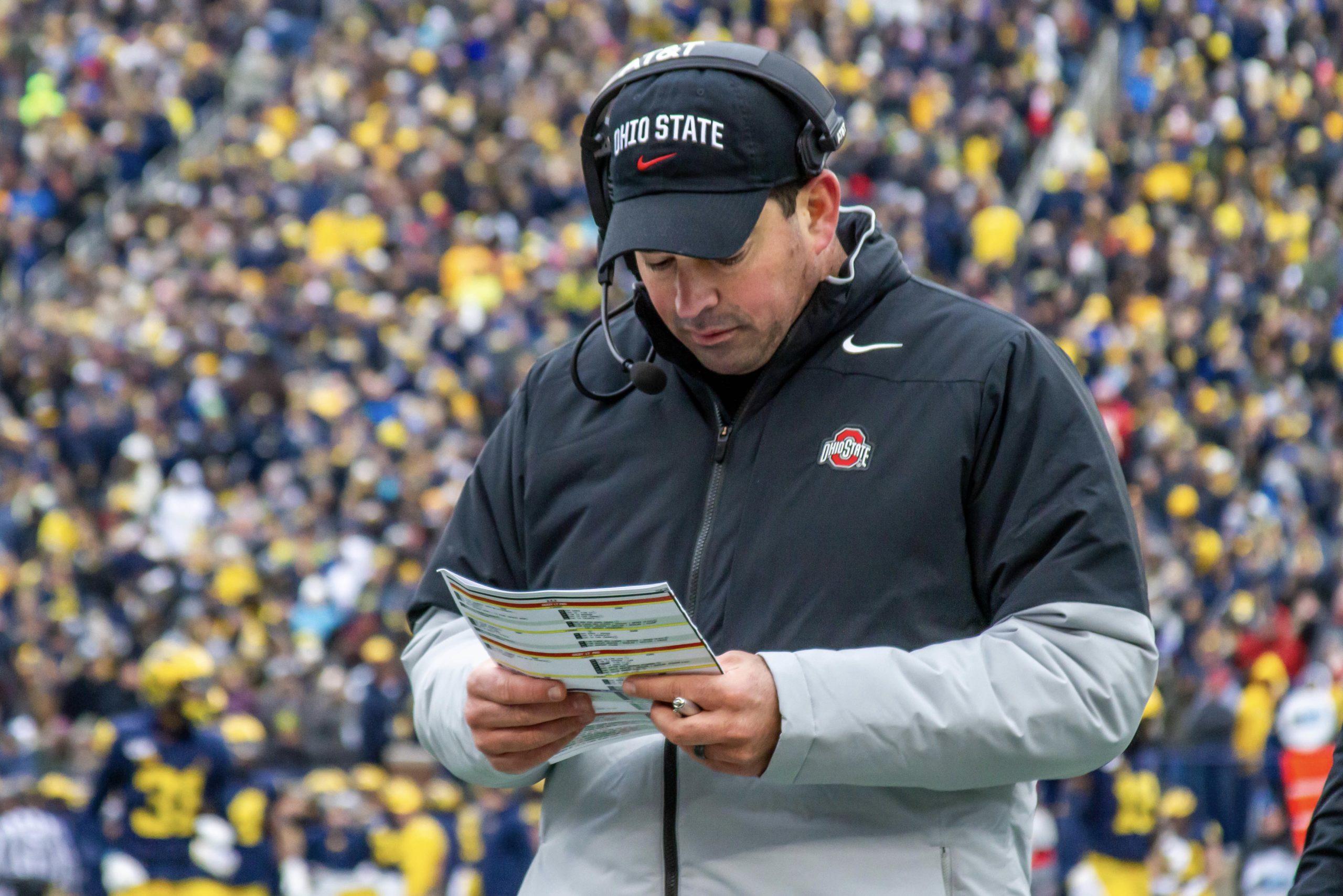 Ohio State head coach Ryan Day met with the media for roughly a half hour on Tuesday morning, recapping the big rivalry win over Michigan and previewing Saturday’s Big Ten Championship Game against Wisconsin (8 p.m. on FOX), for which the Buckeyes have already sold out their 11,000 ticket allotment.