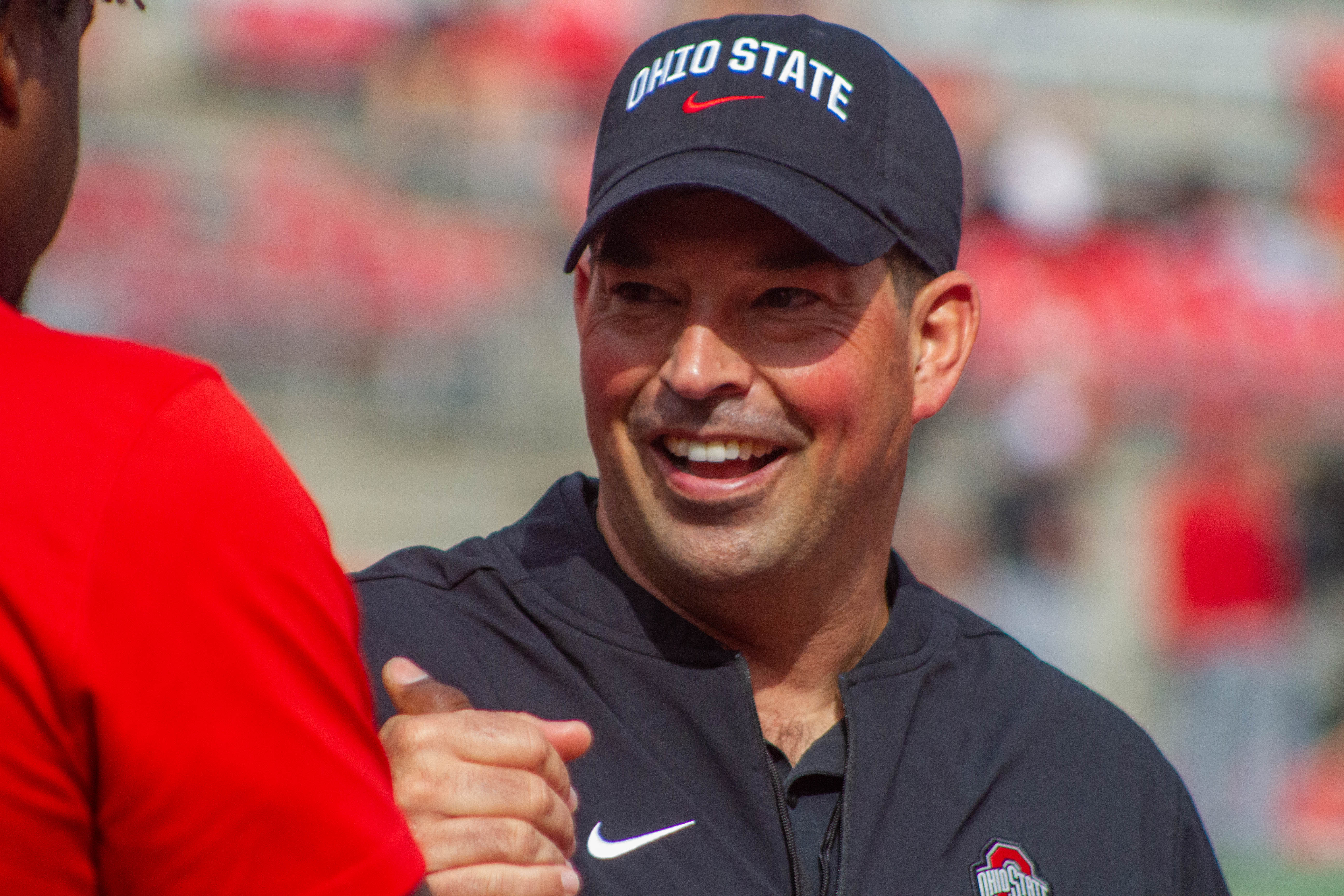 Ohio State head coach Ryan Day met with the media for about 30 minutes on Tuesday afternoon, during which he discussed his team’s 42-0 win over Cincinnati and previewed the upcoming game at Indiana.