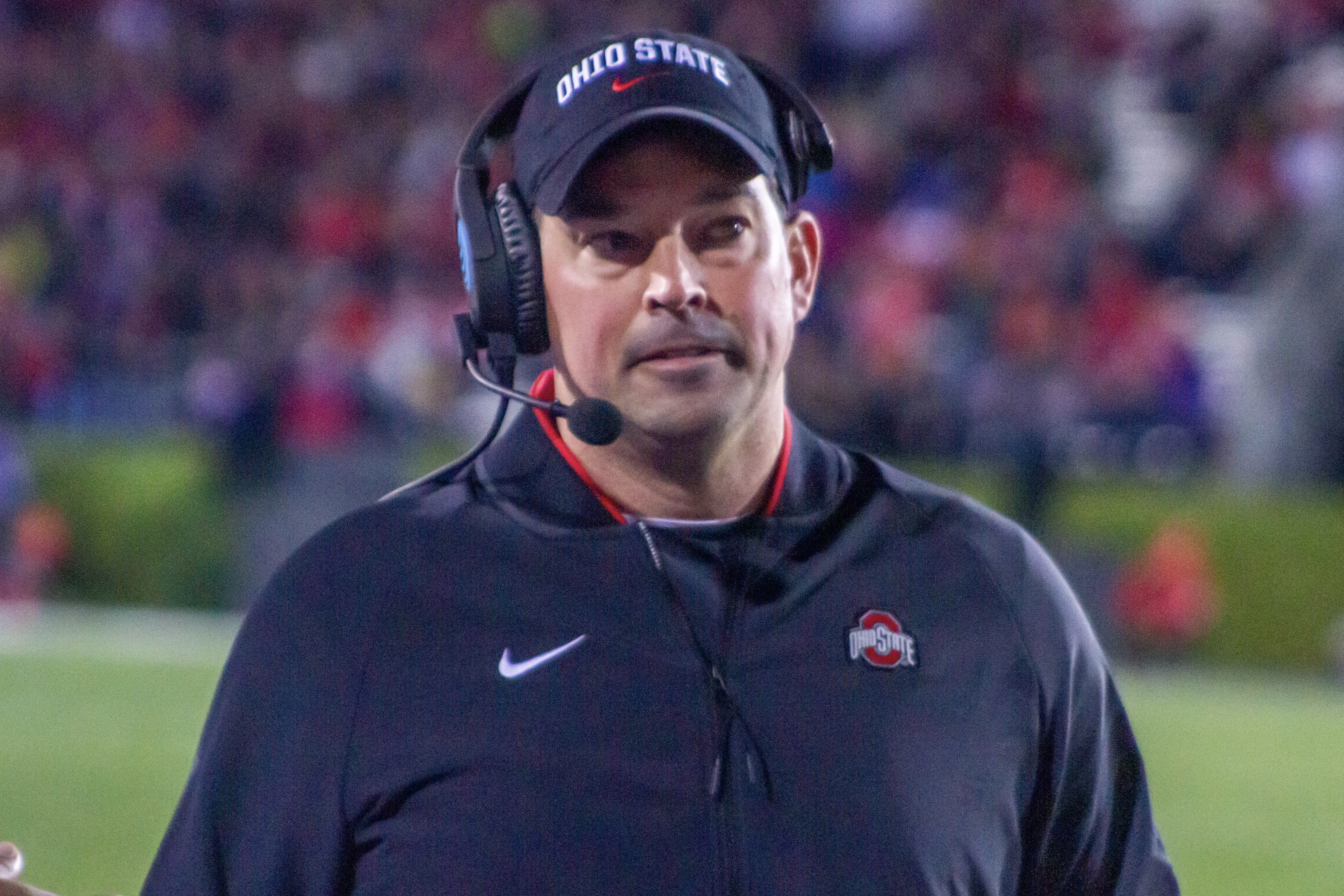 Ohio State head coach Ryan Day met with the media on Thursday afternoon to discuss his team’s final preparations ahead of Saturday’s game against Wisconsin (12 p.m. on FOX).