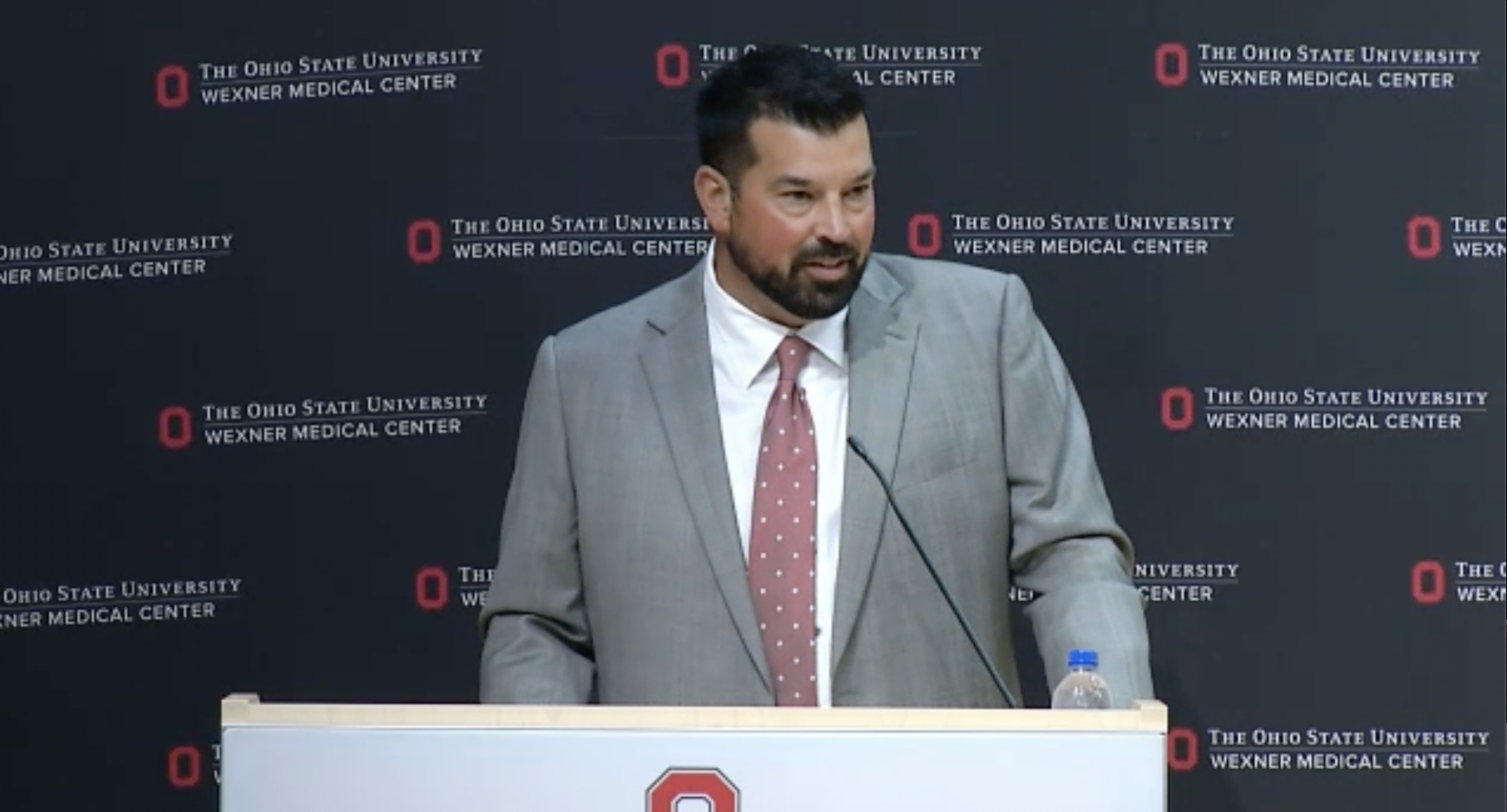 Both Nina and Ryan Day pointed to the Ohio State community’s support of their family as a factor for why they established the fund.

The Day family has previously established the Christina and Ryan Day Fund for Pediatric and Adolescent Mental Health, in collaboration with Nationwide Children’s Hospital, focusing on raising awareness and creating resources surrounding mental well-being for children.

Ryan Day said the Mental Health Resilience Fund differs from their previous work with Nationwide Children’s Hospital, as it focuses on college-aged people instead of adolescents.

“That’s a tough stretch for a lot of people, so they need the resources, they need help,” Ryan Day said. “But also we need to identify what those risk factors are is what we’d really love to be a part of, to get out in front of it.”

Ryan and Nina Day have been personally impacted by mental illness. Ryan lost his father to suicide during his upbringing, while Nina mentioned she struggled with anxiety before and during her college years. As the Days have personal experiences in the mental health field, Nina said she has had a lifelong devotion to raising awareness around mental health initiatives.

“Resilience is something we can all work on and develop to help us overcome challenges. As we all know, today’s fast-paced world can bring stressful obstacles including some we do not see coming, ” Nina Day said. “We want our kids to understand that life is about enjoying the highs and managing the lows. We want our children to have the resilience thrive in the face of adversity and if they ever face a challenge that feels too big to handle, we want them to be empowered to ask for help.

“That’s why Ryan and I feel so strongly about advocating for mental health,” Nina Day added.

Dr. K. Luan Phan, a professor and chairman of Ohio State’s Department of Psychiatry and Behavioral Health, said the Days’ donation would not only help create research opportunities at the university but will also forge a dialogue around the stigma of mental health discussion.

“It is transformative. Obviously it’s going to add resources to the things we want to provide but it becomes a catalyst because you start the conversation. Other people can now speak more openly about the struggles they’re going through,” Phan said. “As we all know, we’ve endured a lot of stress these last three years and certainly mental health challenges are at a continuum.”

Phan added that the Days’ donation will help Ohio State researchers take a more aggressive approach when it comes to studying and combatting mental health challenges. He added the department is turning its research to being proactive to the challenges rather than reactive.

While Ryan and Nina Day continue to delve into the world of mental health awareness, the Buckeyes’ head coach encouraged the Ohio State fanbase to join him in cultivating a healthy environment in Central Ohio.

“We feel that investing in the mental wellness of Buckeye Nation is a tremendous privilege and the right thing to do,” Ryan Day said. “There is much more to be learned about resilience and how to cultivate it.

“I invite our fellow Buckeyes to join us in supporting this work and to building a healthy community.”