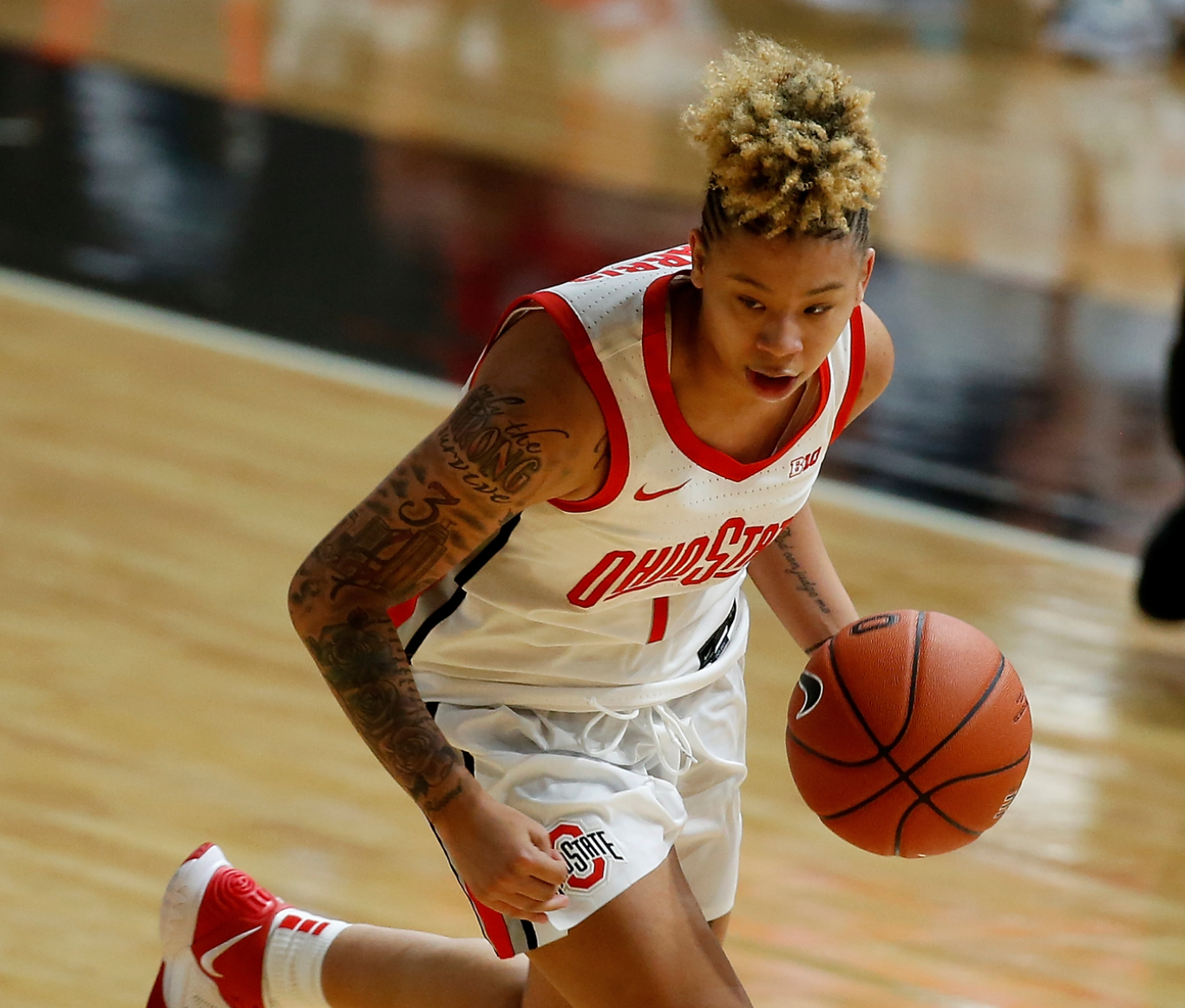 Redshirt freshman guard Rikki Harris and sophomore forward Rebeka Mikulasikova, who have missed the past two games for Ohio State women’s basketball, are not on the unavailable list and will be available to play against Iowa.

Ohio State is still without All-Big Ten forward Dorka Juhasz, who has now missed three straight games for the Buckeyes.

Harris has averaged 6.3 points and 2.5 rebounds per game across four contests, including one start, this season after sitting out all of last year to recover from a shoulder injury. She is shooting 52.6 percent from the field and has hit half of her 10 three-point attempts.

Mikulasikova is coming off a remarkably efficient freshman season where she shot 50.3 percent from the field and 46.3 percent from three, both of which were team highs. This year, she is also averaging 6.3 points per game and is shooting 64.3 percent overall and 40 percent from deep.

The Buckeyes take on the Hawkeyes, who are 8-2 and feature one of the top players in the country currently in true freshman Caitlin Clark, at 4 p.m. Wednesday. The game can be watched on Big Ten Network.