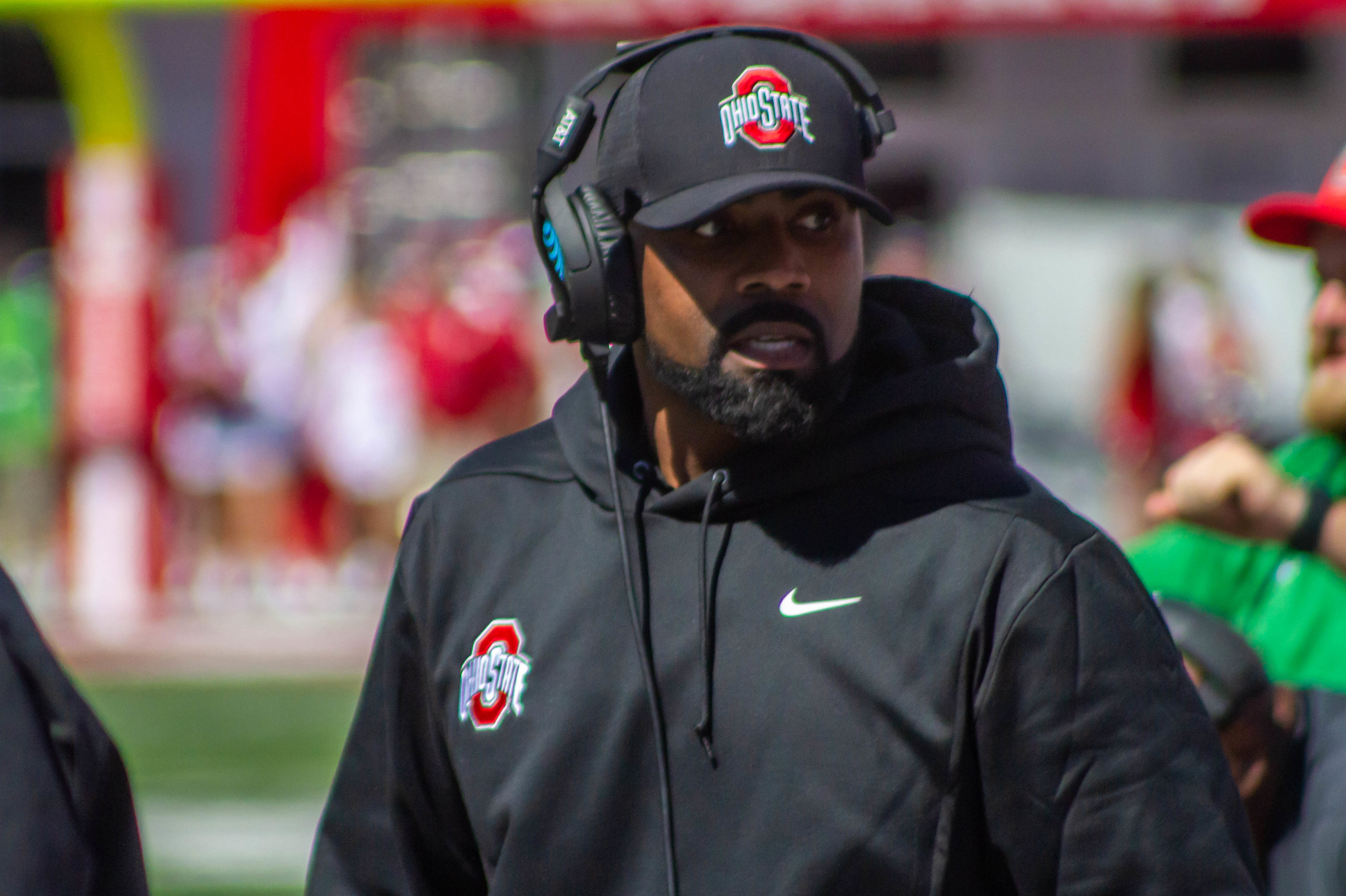 It appeared, briefly, as though Ohio State head coach Ryan Day would need to find another new coach to fill out his defensive staff for what would the second time in the 2021 offseason. After Greg Mattison retired at the beginning of February, Day looked inward, promoting Kerry Coombs, Matt Barnes and Parker Fleming to new roles to replace the departing Mattison.

As linebackers coach Al Washington took a serious look at Tennessee’s defensive coordinator vacancy, it seemed distinctly possible that the Buckeye head coach would have to make that second hire, perhaps this time from outside of his own program.

However, after a heated battle for the 36-year-old assistant, Ohio State has fended off the volunteers and will hold onto Washington in 2021, as first reported by GoVols247 reporter Ryan Callahan that was confirmed by Dave Biddle of Bucknuts, among other various sources.

One of those, by Lettermen Row’s Austin Ward, said that his sources “indicated a raise and new responsibility as the run-game coordinator was already in the works” for Washington at Ohio State for this upcoming season.

Washington has spent the past two seasons with the Buckeyes after being hired to Day’s initial staff in 2019. He’s a Columbus native, and his dad, Al Washington Sr., was a star linebacker for Ohio State from 1977-80. The younger Washington played his college ball at Boston College from 2002-05, returning as a coach from 2012-16, where he met Day.

After a year working under Luke Fickell at Cincinnati and another year at Michigan, Washington was brought in by Day along with Barnes, Mattison and Jeff Hafley to populate his first defensive staff (along with the incumbent defensive line coach Larry Johnson).

According to FootballScoop, Washington was offered both a positional raise and a significant salary by Tennessee, but he ultimately didn’t want to leave Columbus.

“Per sources with direct knowledge, the Vols have extended a highly lucrative, multi-year offer to Washington, the Buckeyes’ linebackers coach,” FootballScoop reported on Monday evening.

“According to both Southeastern Conference and Big Ten sources, the deal is said to be a three-year offer with a total value between $1.2 and $1.5 million per year, on average.”

As of March 2020, Washington was pulling in $515,000 to coach the Buckeye linebackers in the 2020 season, and he is expected to see another raise and perhaps a title promotion this spring when Ohio State announces its bonuses and pay raises.