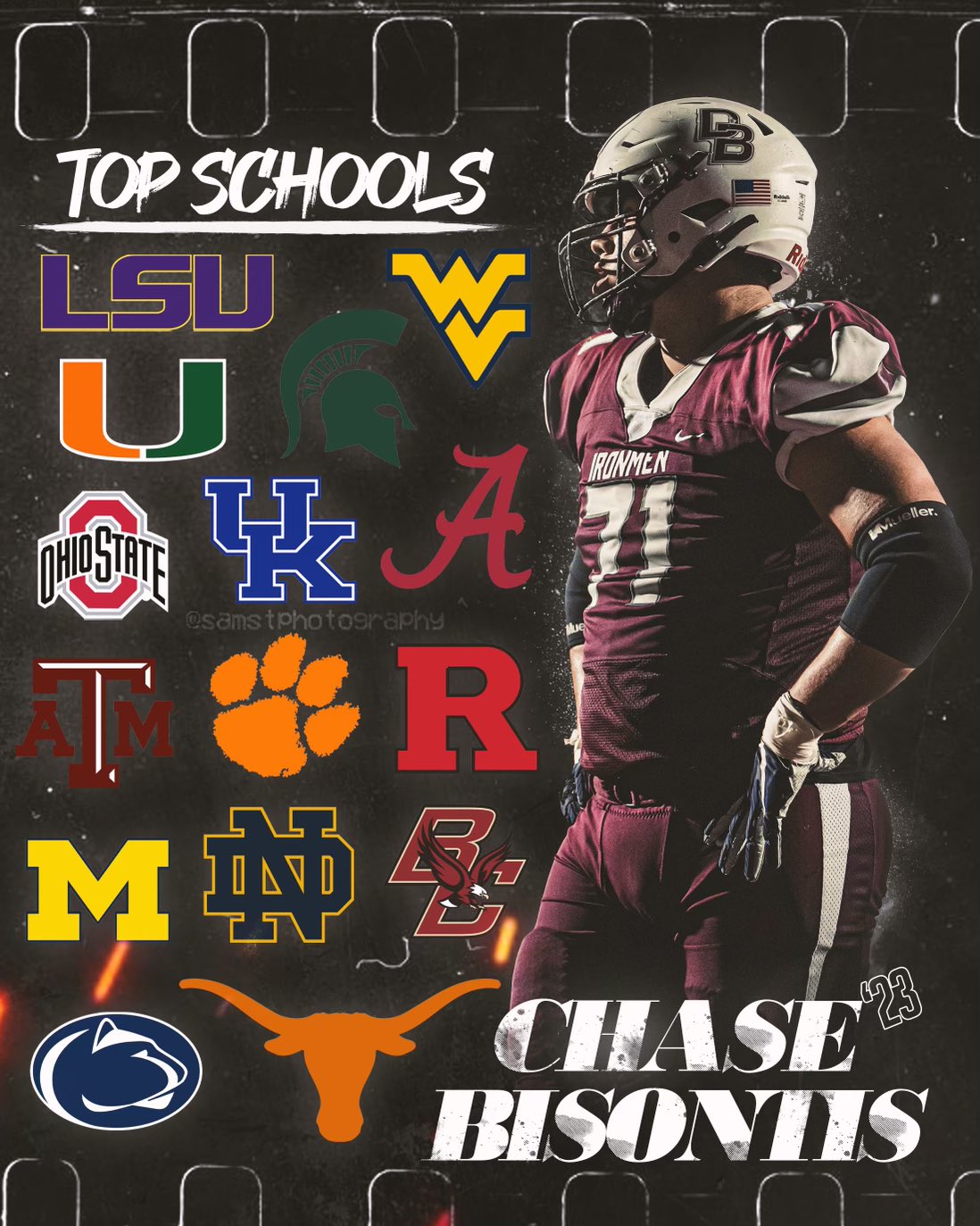 He’s rated as the No. 4 offensive tackle and the No. 53 overall prospect in 2023. He took an unofficial visit to Ohio State on June 15, 2021, and has also made a number of unofficial visits to in-state Rutgers. The Buckeyes offered Bisontis on Dec. 20, 2020.

Trotter Has OSU In Top Eight

He’s rated as the No. 24 linebacker and No. 264 overall prospect in 2023, and listed Ohio State along with Clemson, Notre Dame, Penn State, South Carolina, Texas A&M, Virginia Tech and West Virginia.

His father, Jeremiah, was a 1998 NFL Draft pick with the Philadelphia Eagles who went on to play 12 seasons in the NFL. Josiah’s brother, Jeremiah Trotter Jr., is a linebacker at Clemson.

Rather than break down the dozens of offers issued by Ohio State over the past couple weeks, we’ll highlight some of the prospects to keep an eye on, and include a list (by year) of offers that the Buckeyes have recently handed out.