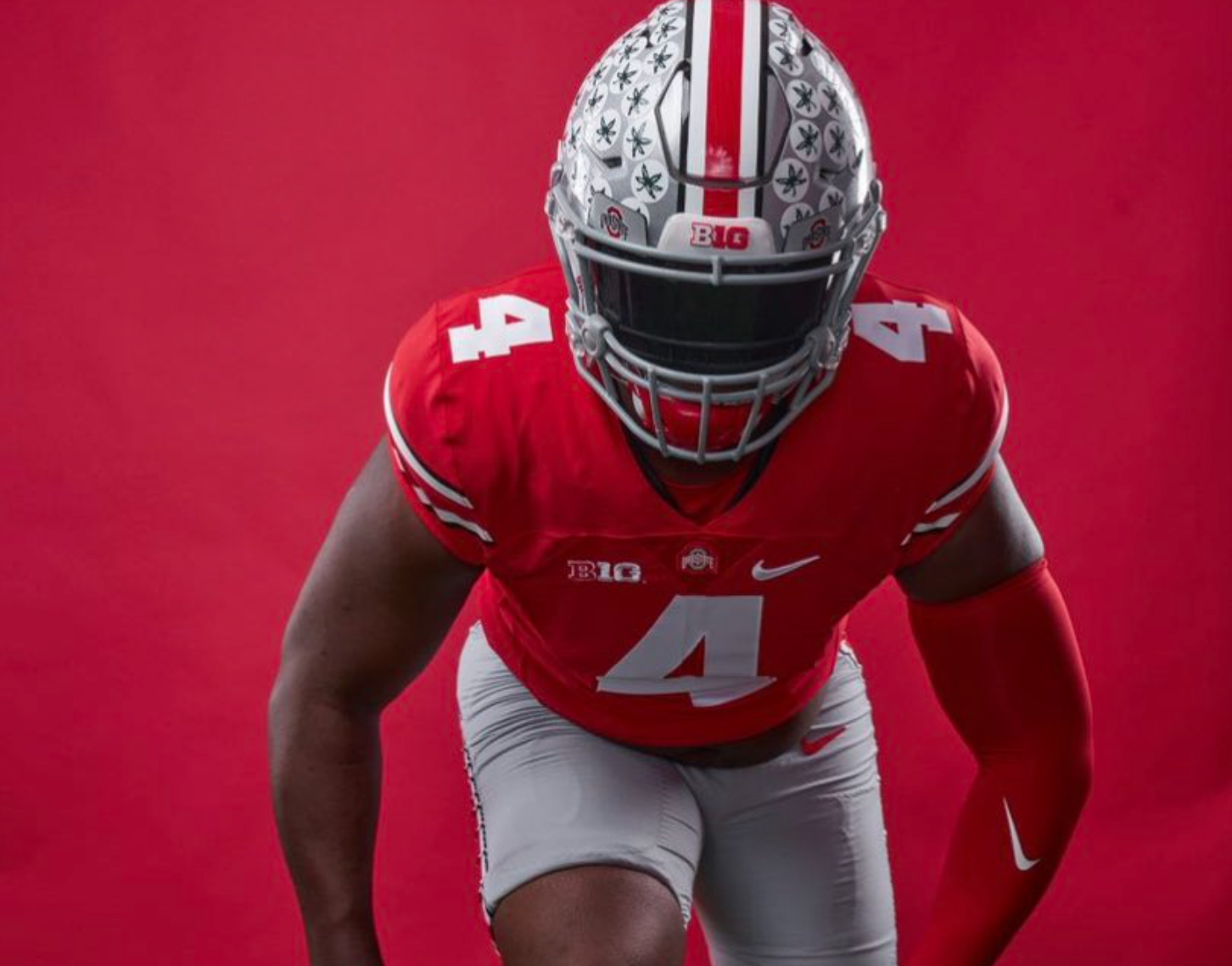 Much like Christmas as an adult, National Signing Day just isn’t what it used to be. Coaches used to get up early and sit by the fax machine, waiting to watch those national letters of intent roll in from recruits, but now, most of the work was done a month and a half ago during the Early Signing Period.

Nineteen commits signed on the dotted line from Dec. 15-17 for Ohio State, giving the Buckeyes the No. 4 class in the nation behind Georiga, Alabama and Texas A&M.

While most of the intrigue has been taken out of National Signing Day, things are still happening on the recruiting front where Ohio State is concerned.

Abor committed to Ohio State during the Under Armour All-American Game on Jan. 2, selecting Ohio State over Alabama, LSU, Texas and Texas A&M. He said during his commitment that he was planning to continue visits with other schools, but it does not appear that those visits ever took place, meaning Abor should be a lock for the 2022 class.

Hinzman, meanwhile, committed to Ohio State just days later on Jan. 4. The Wisconsin-native chose between Ohio State and the in-state Badgers, and was initially set to sign during the early period before pushing his timeline back.

After Wisconsin offensive line coach Joe Rudolph left for the same position at Virginia Tech, Hinzman committed to Ohio State the next day. Ironically, former offensive line coach Gerg Studrawa was then fired just days later, but Hinzman said he was committed to the school, not the coach. Like with Abor, there should be little drama concerning whether or not Hinzman signs on Wednesday.

Christen Miller Down To Five Schools

Miller, rated as the No. 102 overall prospect and No. 14 defensive lineman in his class, has taken official visits to all five of his top schools, but the battle for his services appears to be down to Georiga and Ohio State.

Most analysts have indicated that Miller is signing with the Bulldogs, with seven 247Sports crystal ball predictions in for him to go to Georgia, but many have noted that Miller likes to play the recruiting game, so it’s possible he has thrown some smoke screens out along the way.

Miller will be signing at his high school at noon, live on ESPN.