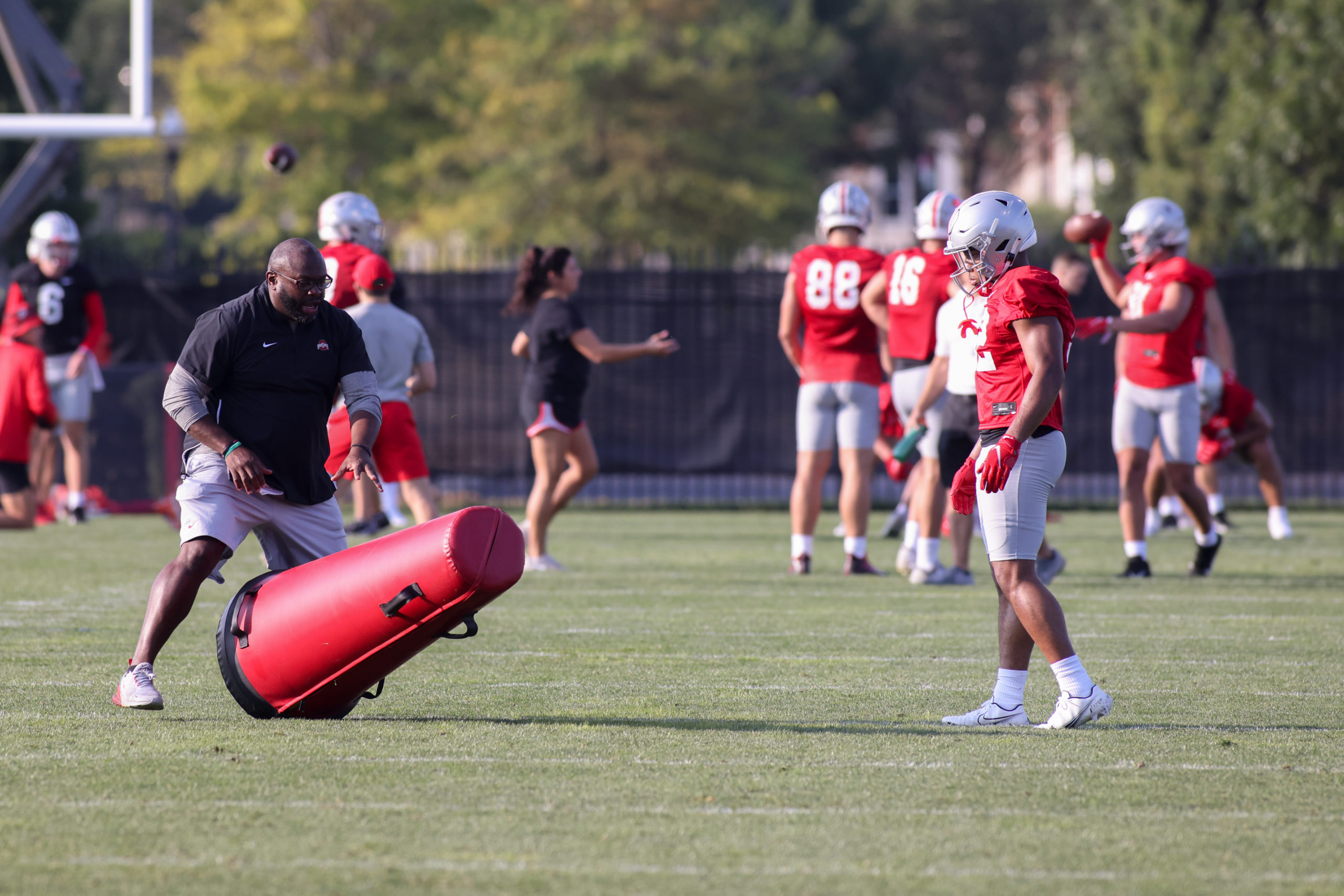 “Tony has continually mentored and produced tough, reliable and productive running backs for the Buckeyes,” head coach Ryan Day said. “He has a terrific understanding of how to get his student-athletes to perform at a high rate of competitiveness, and I’m really pleased to promote him to run game coordinator.”

A former player at Colorado State and assistant under Brian Kelly, Alford surprised some by sticking put at Ohio State this offseason despite an opening in the head coaching spot at his alma mater and interest from his former boss to join him at LSU.

Now, he’ll be in for a pay raise, along with much of the Ohio State offensive staff, which has seen several title changes prior to this move.