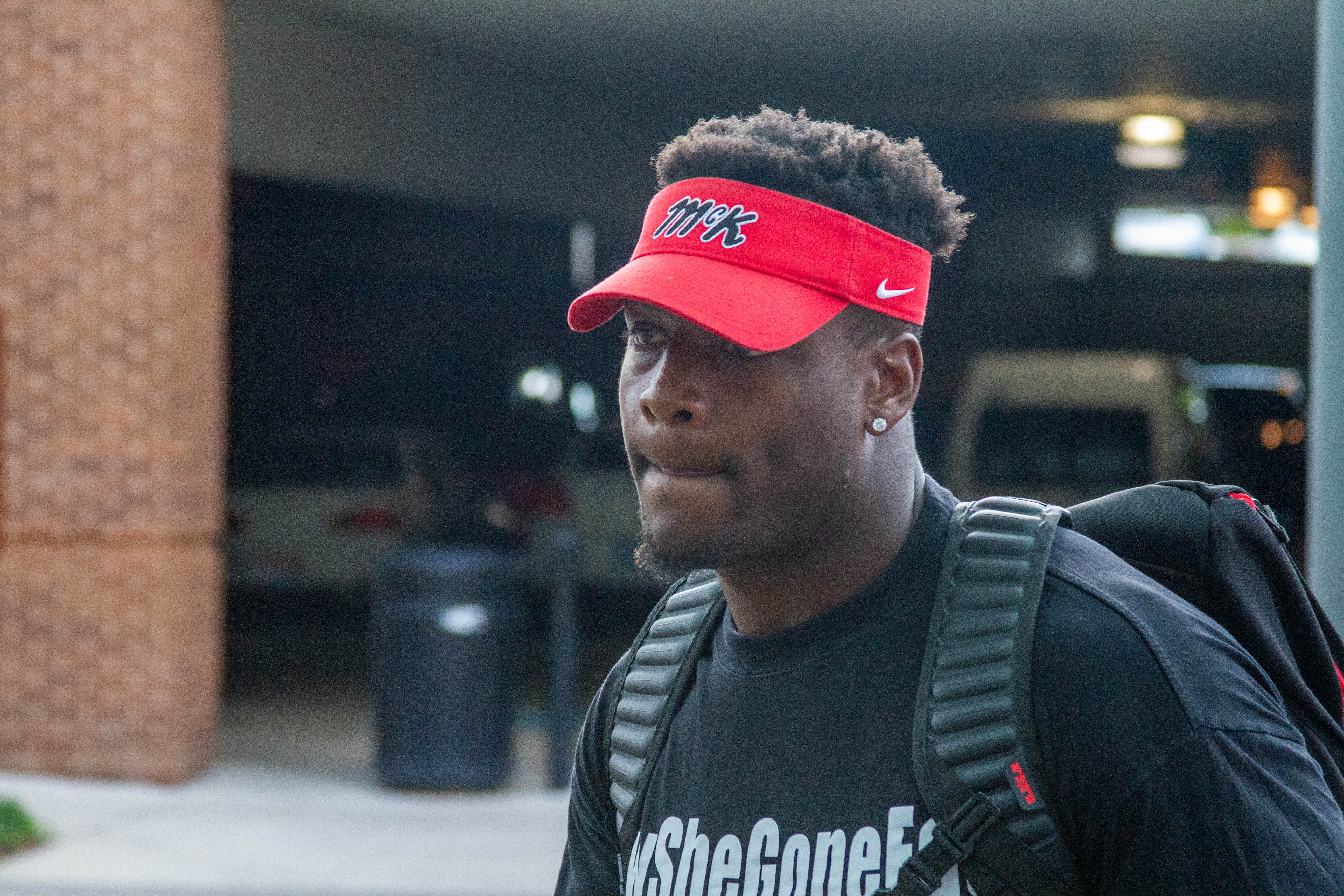 After missing week one, a week where the tight ends were shown to be viable in the offense, fifth-year senior tight end Rashod Berry has been taken off the unavailable list for Ohio State prior to the matchup against Cincinnati.

Berry is listed as the No. 2 tight end on the depth chart, behind starter Luke Farrell, but is splitting the backup spot with a pair of tight ends in Jeremy Ruckert and Jake Hausmann.

The week two depth chart did not help answer any questions on who the No. 2 running back will be moving forward, as Demario McCall, Master Teague, Steele Chambers and Marcus Crowley are all still listed as the backup behind J.K. Dobbins.

Defensive end and co-captain Jonathon Cooper is listed as out for the second week in a row. Sophomore Tyler Friday is now listed as the starter alongside Chase Young, while Jashon Cornell moves back to defensive tackle.

Another captain, wide receiver C.J. Saunders, is also out for the second week in a row.

Other players who remained on the unavailable list are:

Friday, McCall and defensive end Tyreke Smith were removed from the game-time decision list they were on in week one, and safety Owen Fankhauser and corner Lloyd McFarquhar were both removed from the unavailable list.

The full depth chart is listed below:

Here is Ohio State's depth chart for the matchup against Cincinnati.

Tight end Rashod Berry is back in the lineup, and he is listed as one of the three backup tight ends to Luke Farrell. pic.twitter.com/2t2XYzTEsm