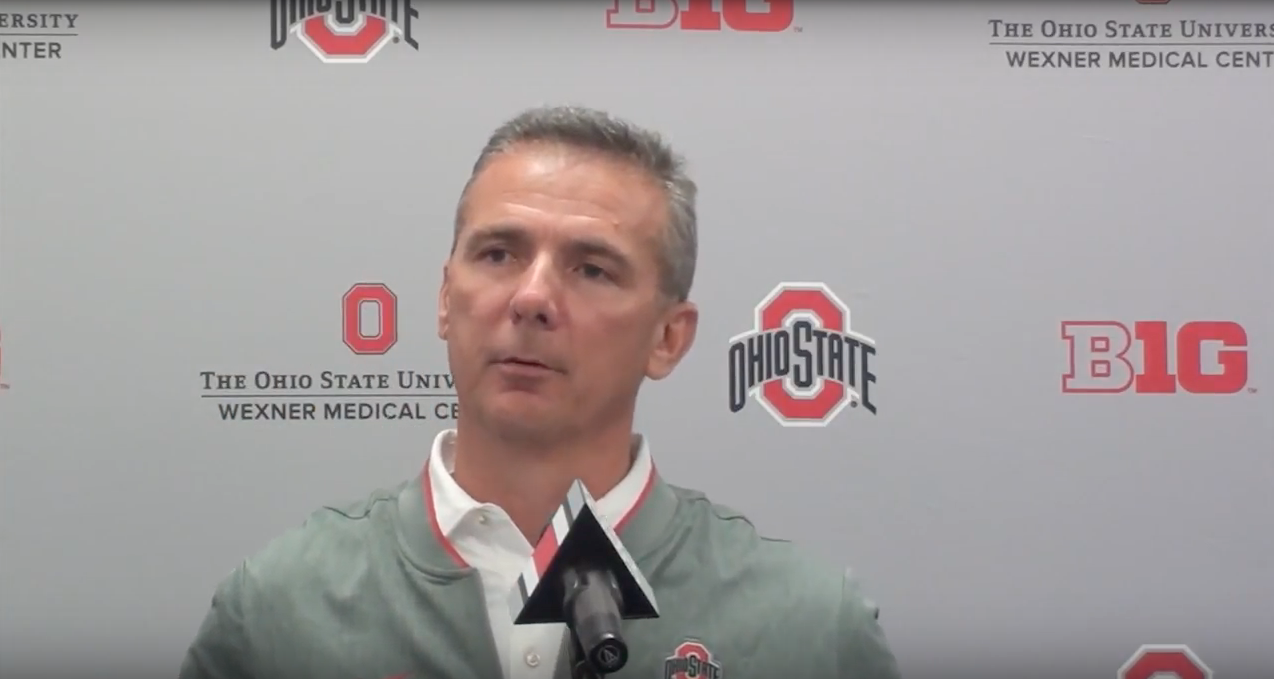 After offensive coordinator/quarterbacks coach Ryan Day and defensive coordinator Greg Schiano split the duties for the past three weeks, head coach Urban Meyer returned Thursday to his radio show with 97.1 The Fan as he inched one day closer to Saturday’s season debut on the sideline with Ohio State vs. Tulane.

Before the No. 4 Buckeyes (3-0, 1-0 Big Ten) close out nonconference play at Ohio Stadium against the Green Wave (1-2), set for 3:30 p.m. on Big Ten Network, Meyer broke down the latest ahead of his first game back.

Below are the top takeaways from what he said on the air, followed by running backs coach Tony Alford, who appeared on the show to close out the final two segments.