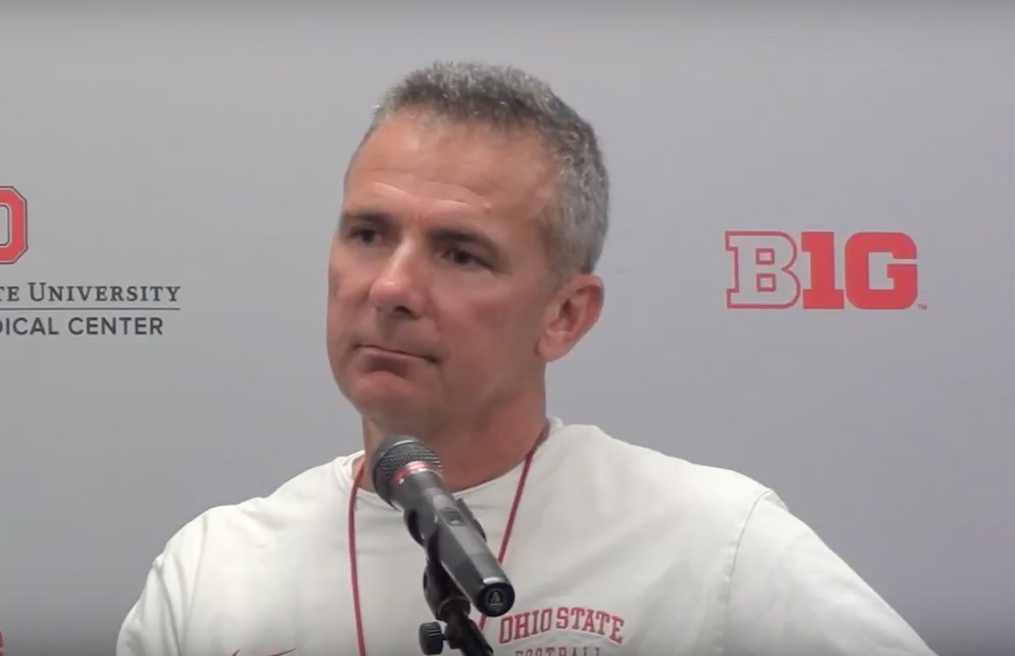 As the No. 4 Buckeyes approach the prime-time kickoff against No. 9 Nittany Lions at 7:30 p.m. on ABC, a whiteout game from Beaver Stadium in University Park, Pa., Meyer and co-defensive coordinator Alex Grinch recapped OSU’s progress through the first four weeks and previewed the top-10 tilt with PSU.