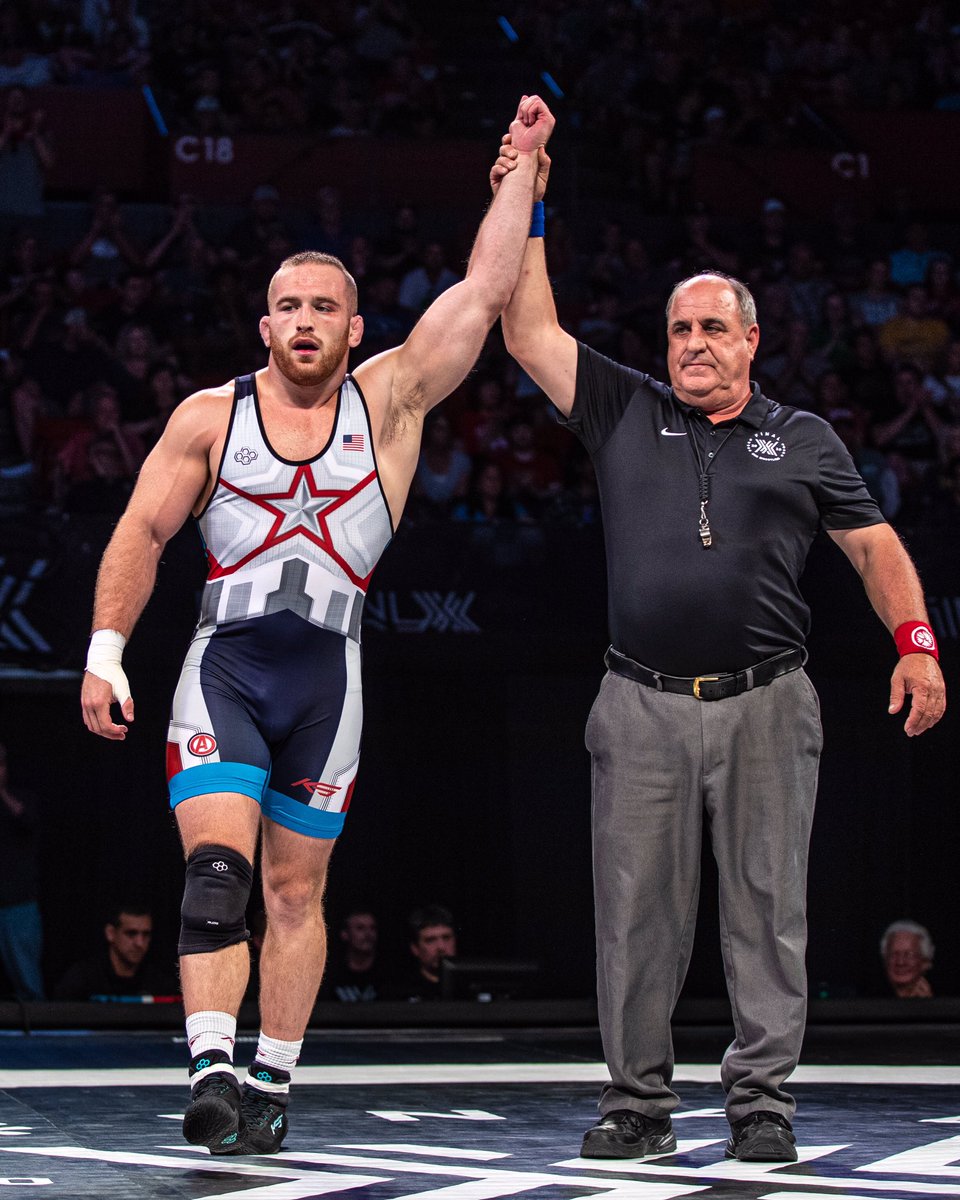 It’s been just 13 days since the NBA suspended its season in response to the COVID-19 pandemic, decision that set in motion cancellations and suspensions of just about every major sporting event. Conferences shuttered winter tournaments and all spring play, the NCAA cancelled March Madness, and nearly every professional sports league that was in play has ended all matches indefinitely. it’s difficult to find sports or leagues that haven’t been touched by the spread of the virus.

The latest domino to fall came on March 24, when the International Olympic Committee announced that the 2020 Tokyo summer games would be postponed, and  “must be rescheduled to a date beyond 2020, but not later than summer 2021, to safeguard the health of the athletes, everybody involved in the Olympic Games and the international community.”

With the Olympics postponed for a future date that, at this point is completely impossible to predict, there’s quite a bit of uncertainty for athletes all over the world. Included in that group is nearly 50 current or former Ohio State athletes that had their eyes on Tokyo 2020, and were planning to compete for spots on their respective national teams.

Among that group, several seemed very likely to make it to that stage, or have already competed at that level, and will now have to wait for their chance to showcase their skills again.

Blais Belanger won a national title for Ohio State fencing in 2018 in epee, and is a current member of team Canada.

Harvey won an NCAA title in women’s foil in 2016 for the Buckeyes, and competed for Canada at the Rio de Janeiro Olympics in 2016.

Pryor earned two top-10 finishes at the NCAA tournament and represented the United States at the 2016 Olympics.

Toledo is a current Buckeye freshman that competed for Mexico at the Olympics in 2016.

Melton is a member of the U.S. Senior National Team, and won two Big Ten championships (2016 and 2017) at Ohio State.

Yoder is a member of the U.S. Senior National Team, the winner of the 2019 NCAA pommel horse champion, and also a member of those 2016 and 2017 Big Ten title teams.

Baker is a member of the United States’ senior national team and a part of Ohio State’s 2015 National Championship team.

Cid competed for Spain at the 2016 Olympics and had already qualified to represent again at the 2020 Olympics.

Kruse was set to compete for Germany in Tokyo.

Montesano competed for Ohio State for two seasons in 2018 and 2019 and was set to represent Italy this summer.

Norton was a three-time national champion at Ohio State and had qualified to compete for Great Britain.

Paulis won gold with the Netherlands team in 2016, and was looking to compete in her second Olympics this summer.

This would be Ravera-Scaramozzino’s second Olympics representing for France.

Prince has made 55 career appearances for Canada and was a member of the 2016 bronze medal squad.

Olatoye, a current Buckeye, was competing to represent Nigeria. She’s a two-time Big Ten indoor field athlete of the year and a 2019 NCAA indoor champion in the weight throw.

Boykin is a freshman for the Buckeyes and a 2019 member of the junior World Team for USA Wrestling (Greco-Roman).

Martin was a four-time All-American for Ohio State and a 2016 National Champion.

McKenna was a two-time Big Ten Champion and three-time All-American for Ohio State.

Moore just had his senior season cut short after winning his third Big Ten title. He looked to be a heavy favorite for the NCAA title at 197 pounds.

Snyder was a three-time national champion for Ohio State and an Olympic gold medalist in 2016 for team USA.

Tomasello was a four-time All-American for the Buckeyes and won a National Championship in 2015.