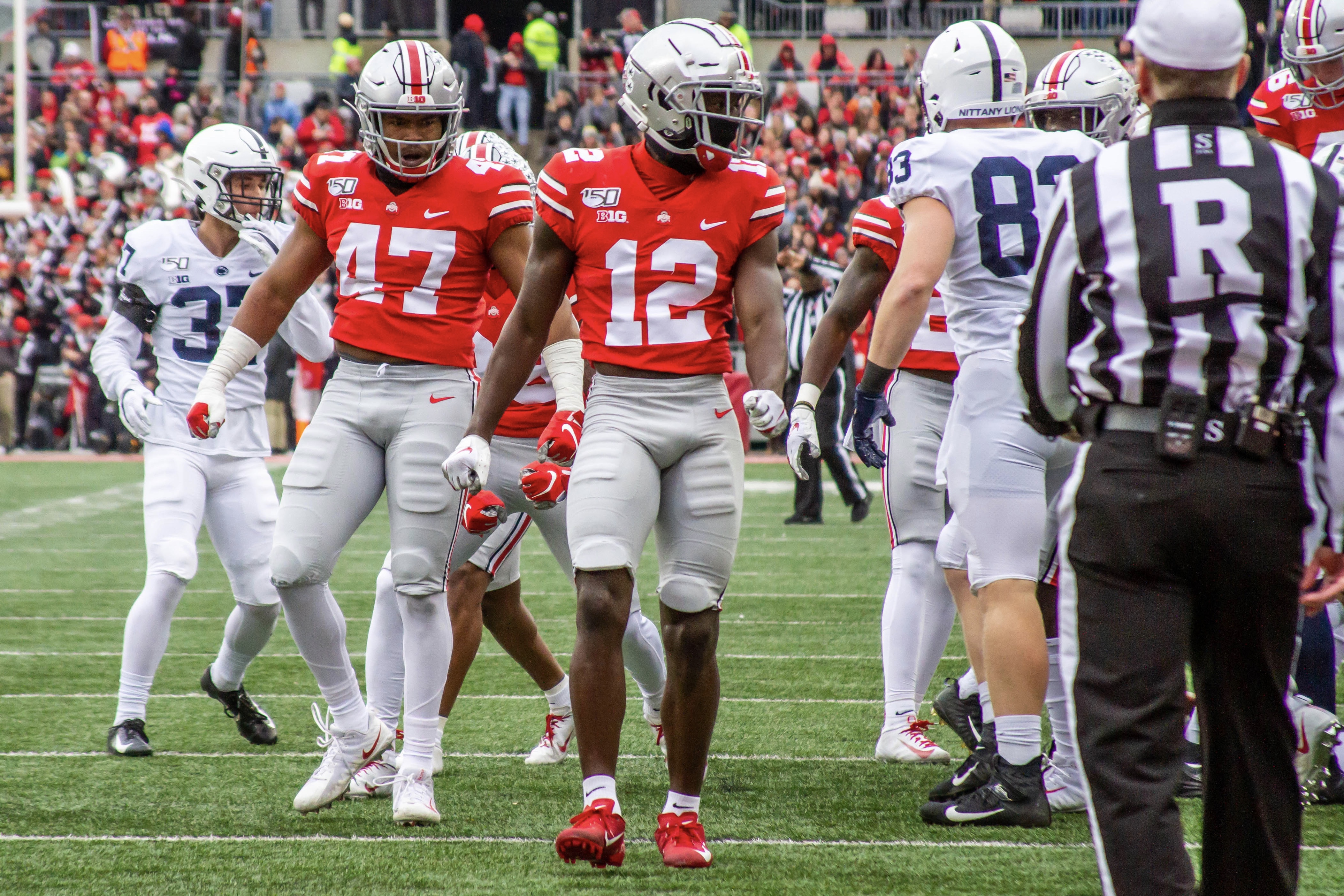 It’s a super-sized episode of the Buckeye Sports Bulletin Podcast this week, topping out just under the two hour mark to give the season preview as much content and attention as it could possibly deserve.

Before the preview, Patrick and Wyatt opine on Columbus pizza (shout out to Brenz, not a sponsor but still very tasty), the Block 0 jersey, the AP poll, black stripes and a 21.5-point line in favor of the Buckeyes against Nebraska.

Then, it’s a full house for the season preview, featuring Patrick, Wyatt, Joe Dempsey and Andrew Lind to break down every single position on the team and share takes on where the Buckeyes stand entering the season. The preview starts right before the 16-minute mark of the show.

After an hour-long preview, Patrick and Wyatt secede again to talk NFL, the 4-1 Browns (!!!!) and what to watch for this weekend in the league, before getting way too sentimental about the Sun Belt, the only pure and enjoyable conference in college football. To call the back half of this episode an Ohio State show in name only may be generous. An OSSINO. 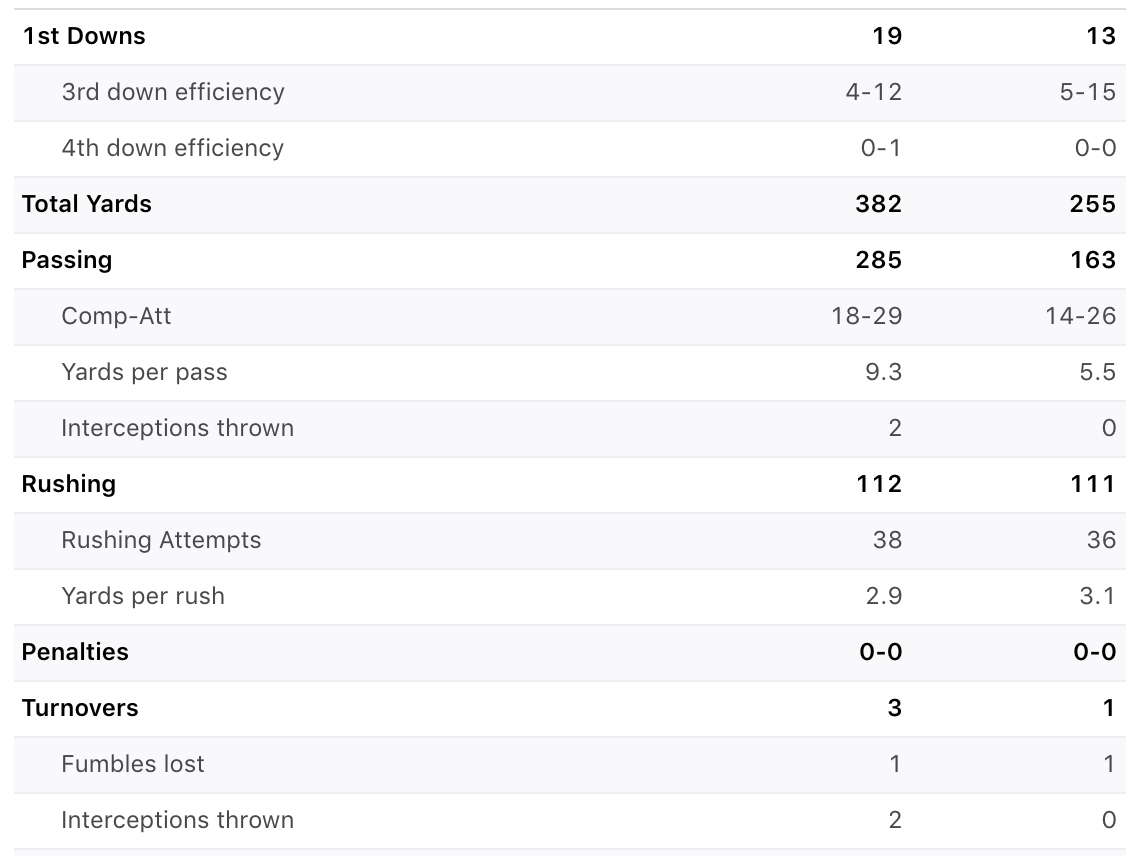 Follow the show on Twitter at @buckeye_sports and follow Patrick (@patrick_mayhorn) and Wyatt (@wcrosher). Get more from BSB at buckeyesports.com. You can listen on the embedded PodBean player below, or on YouTube, Apple Podcasts, Stitcher, Spotify, iHeartRadio or Google Podcasts, all of which offer the show for free. The next episode will be out on Friday, Oct. 23, featuring Erin Sorensen. Then, the first recap show, out on Oct. 26.