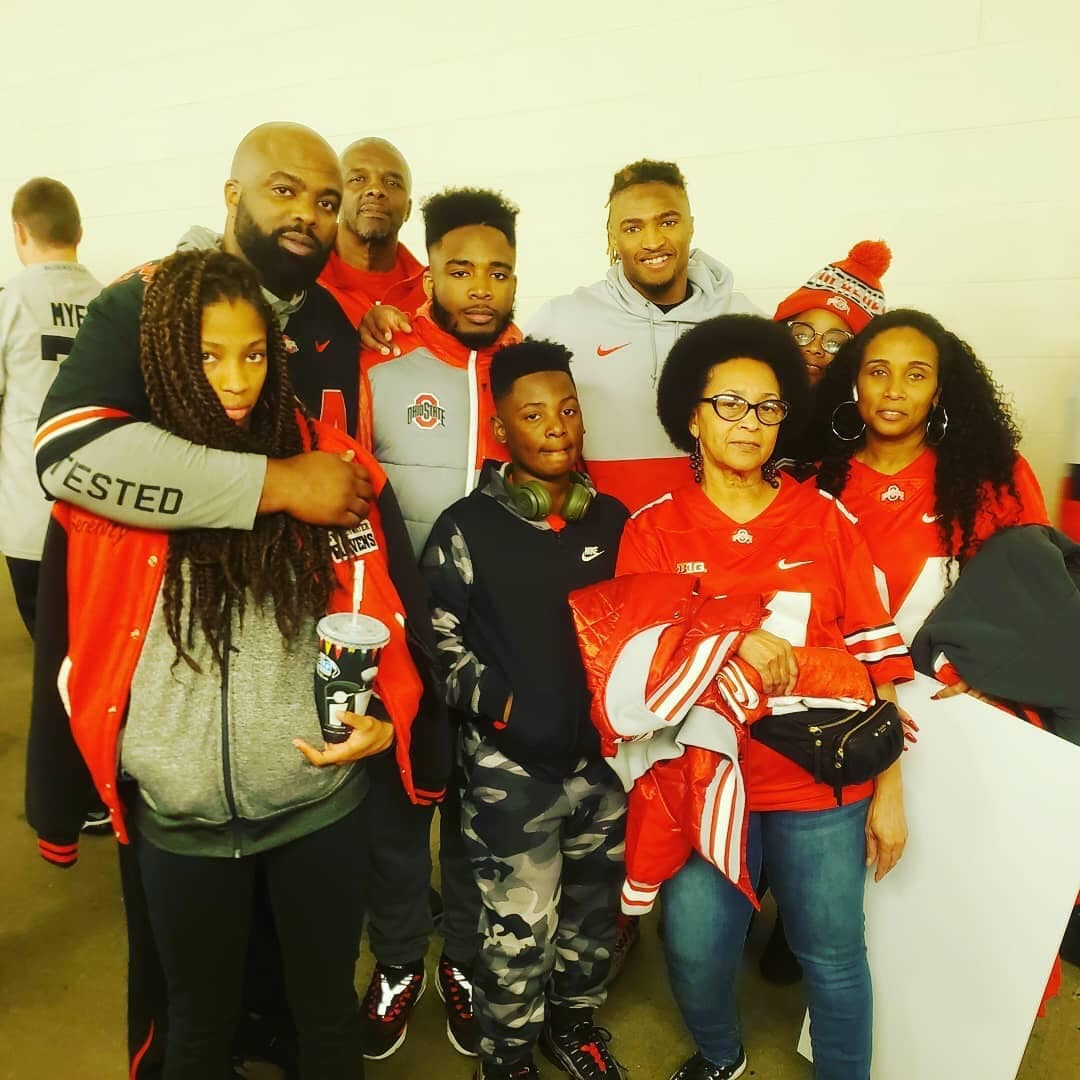 Parents of Ohio State football players came together on Friday in Rosemont, Ill. near the Big Ten headquarters to protest the decision made by the Big Ten to postpone the football season until 2021.

Leading the rally was Randy Wade, father of cornerback Shaun Wade, who started off his speech with a 17-second moment of silence for the 170,000 people who have died to COVID-19 in the United States.

Randy Wade starts off with a moment of silence for those that have died from COVID-19 pic.twitter.com/cogRAryXxR

“Before I even start, a lot of people think that we’re parents, we’re like cavemen or something,” Randy Wade said. “We understand it’s a pandemic, we understand 2020 is one of the roughest years since I’ve been alive.”

Wade also spoke about wanting transparency from Big Ten commissioner Kevin Warren, and wanted to have a video call between each schools parents’ associations and Warren, as well as with the 14 athletic directors.

He also finished off his speech with a chant with the other Big Ten parents in attendance, with also featured parents from Illinois, Iowa and Wisconsin.

Randy Wade and other Big Ten parents start the “Let us play!” chant outside the league office. pic.twitter.com/kw6ixhkWcc

Tate gave a heartfelt speech explaining why she believes that the Big Ten should be playing football this fall, citing player’s desires and the acceptance of all the guidelines by both players and parents.

Sevyn Banks’s mother says if other conferences can “get it together,” so can the Big Ten. pic.twitter.com/HEtjGXV4LO

In total, Chicago Tribune writer Teddy Greenstein estimated there were about 30 parents in attendance.

Warren and athletic director Gene Smith both released statements Wednesday. Warren said that the vote by the Big Ten Council of Presidents and Chancellors (COP/C) was overwhelmingly in support of postponing fall sports and will not be revisited,” while Smith said he and president-elect Kristina Johnson “are actively planning for the winter and spring seasons for all sports, including the return of football.”