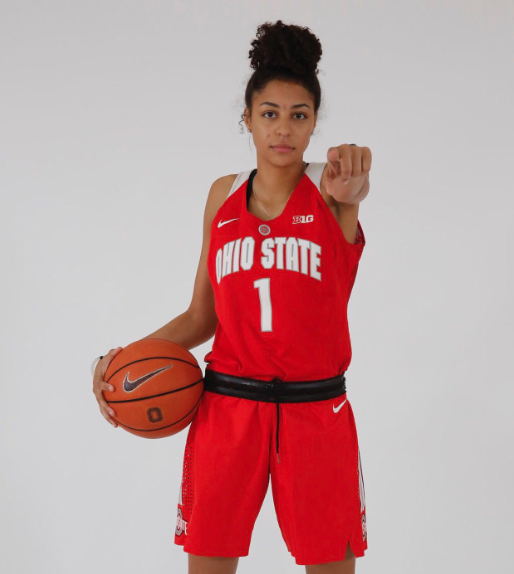 Exactly one week after Ohio State head women’s basketball coach Kevin McGuff received a commitment from Westerville (Ohio) South for the 2020 recruiting class Oct. 1, the Buckeyes went back to the Columbus-area suburban high school Monday with their second pledge for the cycle.

According to Collegiate Girls Basketball Report’s Dan Olson, the Buckeyes are getting a big boost in the post with Hutcherson (6-2).

“Athletic stretch-4 rebounds, handles in transition; pulls the defense to the arc; mismatch creator, drives and delivers in key; plays taller than advertised, continues to add to face up game; versatile defender,” Olson said in a scouting report.