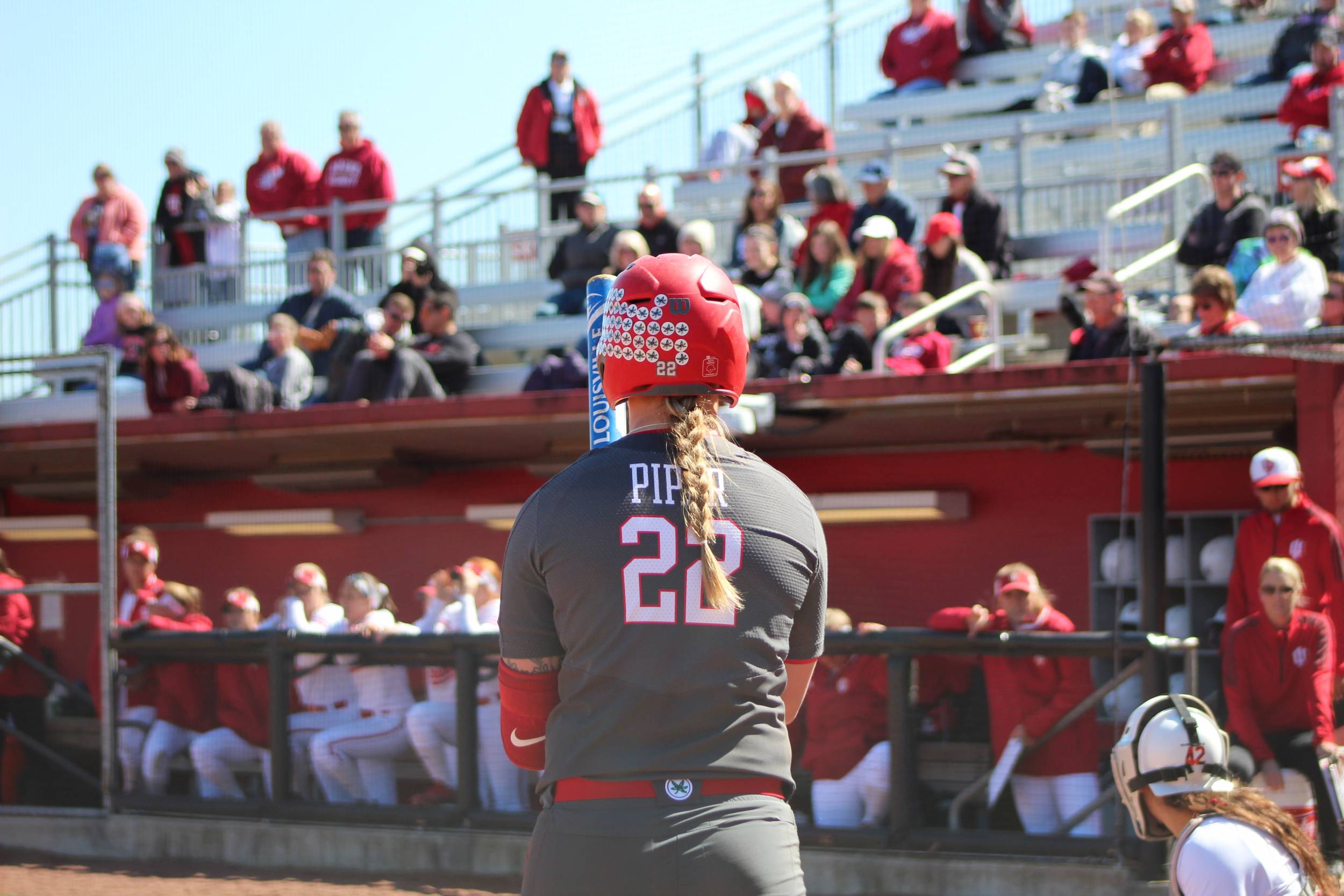 Senior shortstop Lilli Piper was named the Big Ten Player of the Week after leading the Ohio State softball team to a 4-0 week.

The All-American shortstop’s big week began against Ohio, where she drew a career-high three walks, stole a base and scored a run in a 4-3 Buckeye victory over the Bobcats on April 16.

Piper finally saw some pitches she liked against Michigan State in a weekend series between conference foes April 19-21. The Norton, Ohio, native propelled the Buckeye offense to a series sweep of the Spartans for the second-straight season.

In the series-opening 15-6 run-rule victory, Piper walked three times once again, and scored four runs, both tying her career highs. She hit 1 for 2 with one homer and two RBI.

In the second game, the former Akron transfer put together a two-hit, two-run, one-RBI performance with one intentional walk. She started off the scoring for Ohio State with a solo homer in the first inning, which would end up being the difference maker in a 3-2 win.

In the series finale, the Buckeyes run-ruled the Spartans again, winning 11-1 in just five innings. It was enough time for Piper to make her impact, batting 4 for 4 with two runs and two RBI. Despite only playing five innings, Piper posted her second four-hit outing of the season and third of her career.

The award represented Piper’s fifth Player of the Week honor of her career, tying her for the third-most awards in Big Ten history and Sam Marder (class of 2010) for the most ever by an Ohio State softball player.