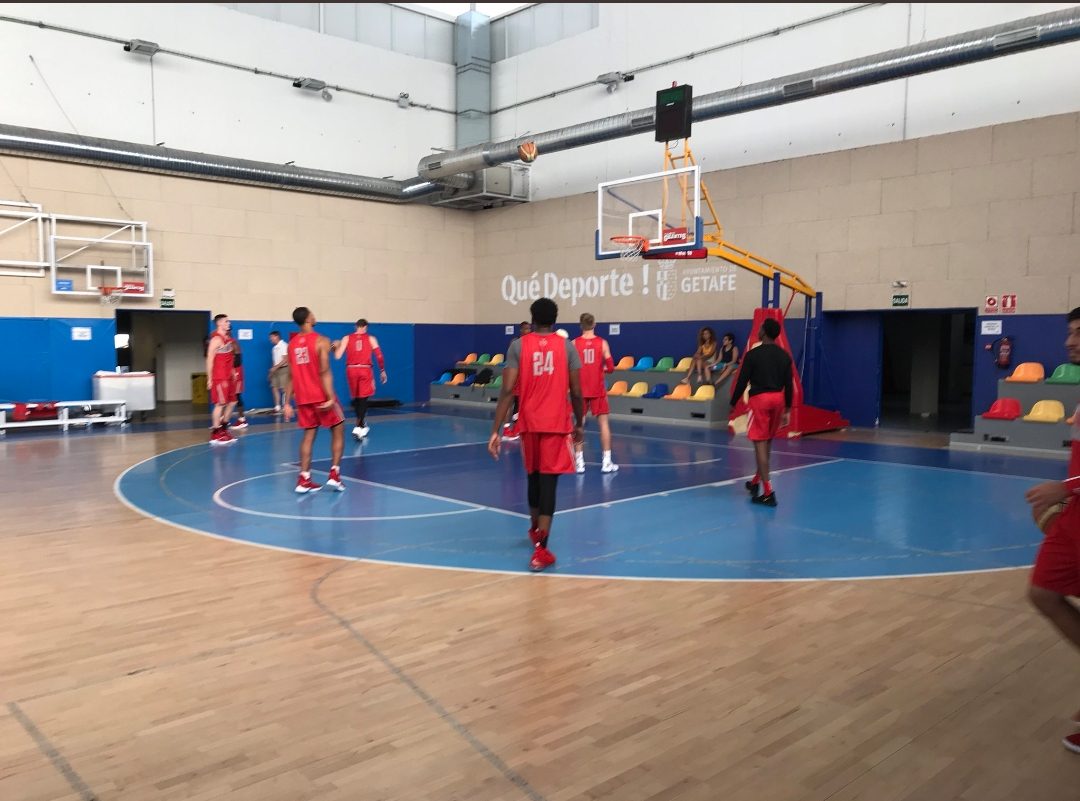 The Ohio State men’s basketball team departed Columbus on Wednesday for an 11-day trip to Spain, and the new Buckeyes on the squad are enjoying their time in the European country.

The team landed in Madrid on Thursday and took a tour of Spain’s capital that morning, including a visit to Las Ventas, the second-largest bull-fighting arena in the world.

On Friday, the Buckeyes visited Toledo, which is about an hour south of Madrid and is pronounced differently than the northern Ohio city of the same name. One of the multiple tours the team went on in Toledo was one of a cathedral that took more than 250 years to construct.

Saturday marked the first of three games Ohio State will play on the trip. Led by 20 points from Kaleb Wesson, OSU beat the Madrid Generals, 93-61, in a gym with no air conditioning and the outside temperature reaching 100 degrees. Buckeyes head coach Chris Holtmann deployed a starting lineup that featured seniors Joey Lane and C.J. Jackson, juniors Micah Potter and Andre Wesson and graduate transfer Keyshawn Woods.

Ohio State spent Sunday morning traveling from Madrid to Valencia, a coastal city where the Turia River meets the Mediterranean Sea. In the afternoon, the team was free to explore Valencia and its beaches, many doing so by getting out on the water in canoes and seaworthy scooters.

While in Valencia, Lane caught up with Woods and the four freshmen – Ahrens, LeDee, Muhammad and Washington – to get their opinions of the trip and how the transition of now being Buckeyes is going for each of them.

Ohio State will play its second game of the trip against the Valencia All-Stars on Tuesday at 8 p.m. local time, 2 p.m. ET.