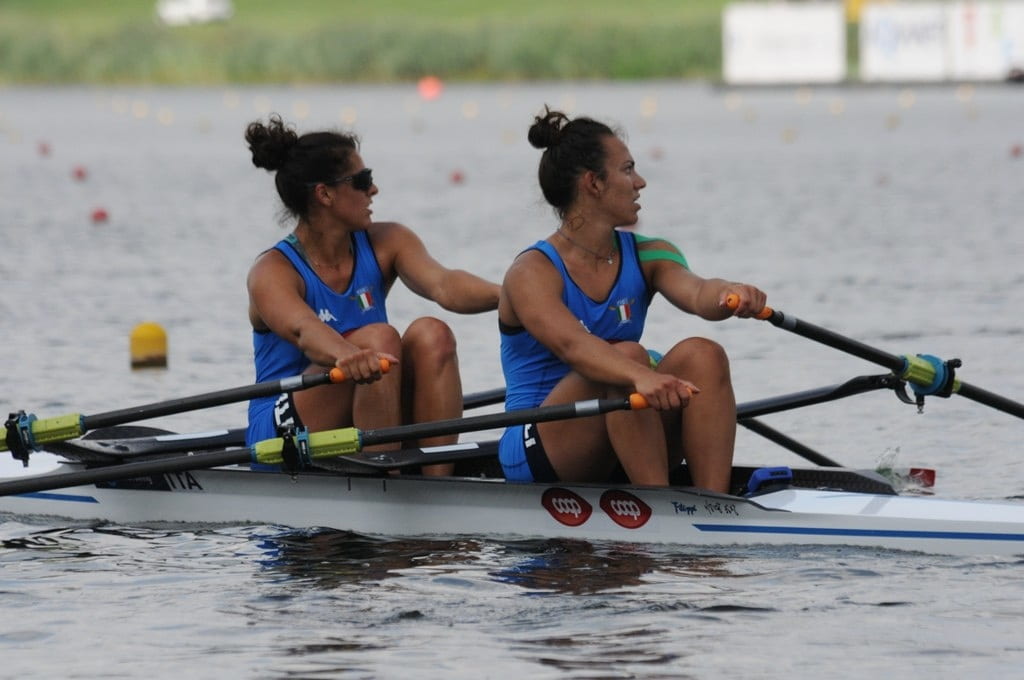 Five Ohio State rowers are in medal contention after the opening weekend of the 2020 Tokyo Olympics, and all six Buckeyes will continue to race this week.

In the Women’s Single, incoming freshman Anneta Kyridou of Greece placed third in the quarterfinals. She finished the event at 8:02.19 to qualify for Wednesday’s A/B semifinal.

Kyridou is the first Ohio State rower to race at the Olympic Games before attending the university. Her first steps on the Columbus campus won’t come until the autumn semester begins.

Italy’s Women’s Quad includes current Ohio State rower Alessandra Montesano. Like Kyridou, she is also making history at the Games. Montesano is the first rower in program history to compete at the Olympics during her collegiate eligibility.

Montesano’s team finished its event in 6:37.44 to place second in the repechage race and advance to the final event. She and her teammates beat the United States, France, England and New Zealand.

Incoming freshman Maria Kyridou of Greece — Anneta’s sister — competed in the Women’s Pair after qualifying in the repechage.  Maria Kyridou and her partner finished their event at 7:28.00 to earn a spot in the semifinals.

Former Ohio State rower Aina Cid Centelles and her partner represented Spain, finishing third in their heat at 7:23.14 to advance to the semifinals.

Ilse Paulis and her partner represented the Netherlands, finishing their event at 7:07.23 to win their heat in the Lightweight Women’s Double. Paulis owns the world record in this event from earlier this year.

Elodie Ravera and France’s Women’s Double raced a time of 7:12.68 to finish fourth in the A/B semifinals. She will race in the B final on Wednesday.

Here is the remaining schedule for Ohio State rowers, including the semifinals and finals (all times listed in EST):