Olympic Sports Recap: The End Of The Road 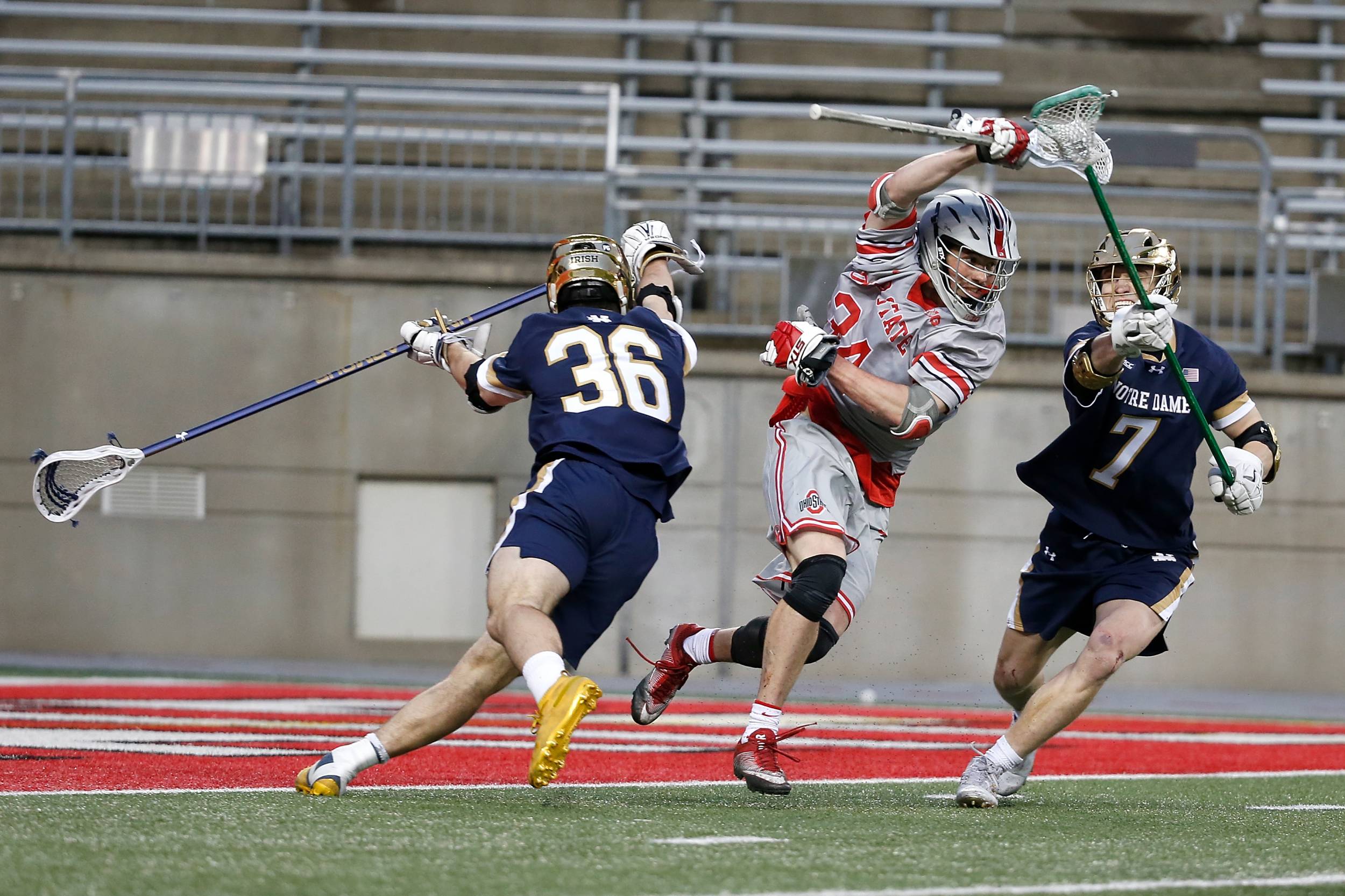 Ohio State’s Olympic sports, along with every sport at the university and across the country, have come to an abrupt halt. As ruled by the Big Ten and NCAA, all spring championships have been cancelled, meaning no title runs for Ohio State in wrestling, women’s hockey or men’s hockey, along with cancellations for every spring sport. Because of the highly contagious nature of the COVID-19 virus, large gatherings bring a significant risk of disease spread, the conference and NCAA ruled that sports simply weren’t worth the risk.

“The main priority of the Big Ten Conference continues to be the health, safety and wellness of our student-athletes, coaches, administrators, faculty, fans and media as we continue to monitor all developing and relevant information on the COVID-19 virus,” the conference said in a statement.

“All of these decisions are in response to the ongoing COVID-19 pandemic and are in line with the priorities of health, safety and wellness for student-athletes, students, coaches, administrators, fans, media, campus and community populations.”

Senior athletes in spring sports have been granted an extra year of eligibility, though it’s unclear how that will actually be defined moving forward, given the roster crunch it could cause.

In addition, on the fan side of things, “refunds for fans who have purchased tickets to Ohio State sporting events, beginning with the women’s gymnastics meet Saturday against Pittsburgh, will be processed as follows: Tickets purchased online or via phone will be automatically refunded within five to seven business days; tickets purchased in person can be returned to the point of purchase for a full refund.”

Prior to the sudden end of the season, Ohio State did have a few teams participate in sports this past week, so those will still get a recap. Moving forward, until the return of sports, Olympic sports recap will serve as a weekly Olympic player profile feature, taken from the print edition of Buckeye Sports Bulletin.

The men’s lacrosse team ended its season with a massive home win on “military appreciation day” over No. 14 Notre Dame, 13-11, moving the Buckeyes to 5-2. The 59th edition of the game between these two foes saw nine ties and four lead changes, before a late Tre Leclaire goal gave Ohio State the lead that it would not relinquish.

“It’s always special to pause for Military Appreciation and thank our service men and women for all they do to protect our freedom,” said head coach Nick Myers. “As far as the game, a great back and forth battle today against a very good team. I’m really proud of our team for how we hung in there and just kept swinging.”

Leclaire had five goals and an assist, marking the third time in six games that he finished with six or more points. Jackson Reid scored three times and tallied four assists as well.

The women’s team closed its season with a 21-14 loss to Towson. The loss meant that the Buckeyes finished with a 5-4 record. Ali Beekhuizen scored four goals for the Buckeyes, while Ashley Turner, Liza Hernandez and Clare Johnston each had two. Jill Rizzo had six saves in goal.

Ohio State ended its season with a split against North Florida, winning on March 10, 10-2, but falling in the final game of the year a day later, 9-5.

In the first game, junior catcher Dillon Dingler smashed three home runs to lead the Buckeye scoring attack, continuing what had been a very promising start to the season for him. Sophomore Mitch Milheim, freshman Wyatt Loncar and freshman Ethan Hammerberg combined for the win on the mound.

“Dingler had a great ballgame but I liked how everybody played tonight as a team,” Greg Beals, Ohio State head coach, said. “We got good pitching and rolled a couple double-play balls. Our defense was solid, playing without any errors. This was probably the best game we played so far this year but we have to keep it rolling tomorrow and into the weekend.”

Struggles from pitchers Will Pfennig and T.J. Brock helped North Florida to a 5-0 lead in game two that the Buckeyes were never really able to answer. A four run sixth inning cut the lead to one, but Ohio State was never able to pull even. The loss marks a 6-8 finish.

Ohio State’s 10-2 win over Lehigh gave it a 9-9 record on the season. Payton Buresch pitched her eighth complete game of the season, allowing five hits and two runs in five innings, while striking out five batters.

Ohio State had a season-high five stolen bases in what was its second run-rule victory at the ASU Invitational. Sam Hackenbracht drove in a career-high four runs.

The men’s team finished fifth of 11 teams at the Challenge at Concession, with a final team score of 68-over par. Freshman Jackson Chandler tied for third at the event, finishing five-over par, a new career-high finish. Felix Kvarnstrom posted his third top-10 of the season, finishing tied for seventh at 11-over.

Meanwhile, the women’s team took a third place finish (of 16) at the Dr. Donnis Thompson Invitational, shooting eight-over for the event. Sophomore Aneka Seumanutafa took fourth, shooting five-under, while Yukie Sasaki shot even and tied for eighth place. It was the best finish of the season for the Buckeyes.