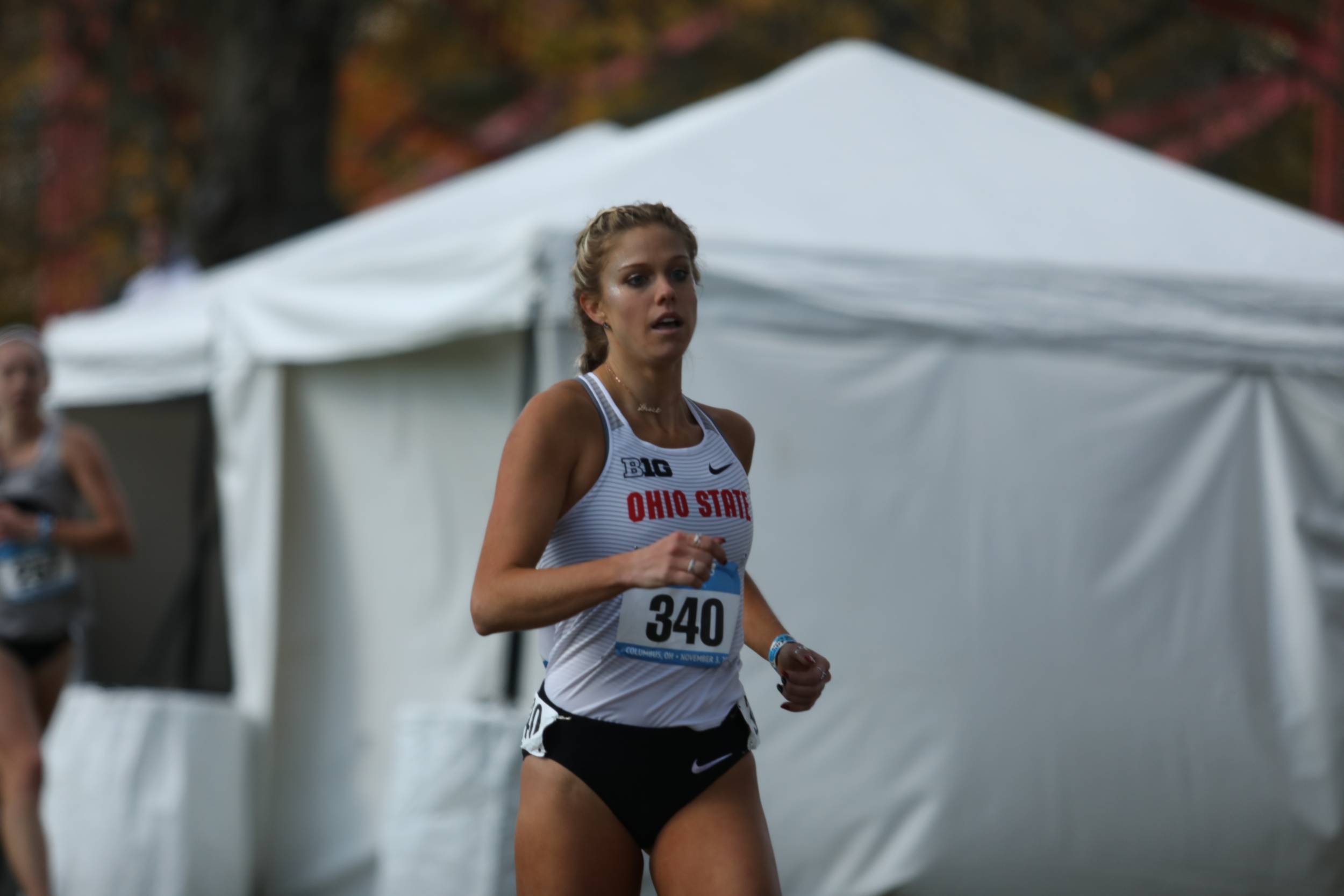 Only three Buckeye teams made their way into the Olympic sports recap this week, with the women’s cross country team at the NCAA Championships, two games for the women’s hockey team, and two more for the women’s volleyball team all on the books this week. The Buckeyes went 1-2-1 on the week.

“The women did an absolutely amazing job today,” head coach Khadevis Robinson said. “Their performance was the best in school history and we are so proud of this group of ladies. They have set the bar really high for years to come. Our goal is to build on this performance and become a consistent Top 20 program. We are all very proud of what this team has accomplished.”

Ohio State split its weekend series with Colgate, with a 6-2 win on Friday and a 1-1 tie a day later, moving to 9-3-4 on the season. Liz Schepers, Rebecca Freiburger and Emma Maltais all scored twice in game one, while Maltais pushed through the game tying shot in the second bout. The No. 7 Buckeyes play next against Cornell on Nov. 29 and 30.

It was a rare non-split week for the Buckeyes, though not in the way they had hoped. After six straight weeks with one loss and one win, they Buckeyes dropped two matches this week, to Northwestern, 3-0, and No. 25 Illinois 3-1. The losses dropped them to 14-16, meaning they would need to win their final two games of the season to finish at .500, as they’ve been for seemingly the entire season. Those come against Iowa on Nov. 29 and Nebraska a day later.