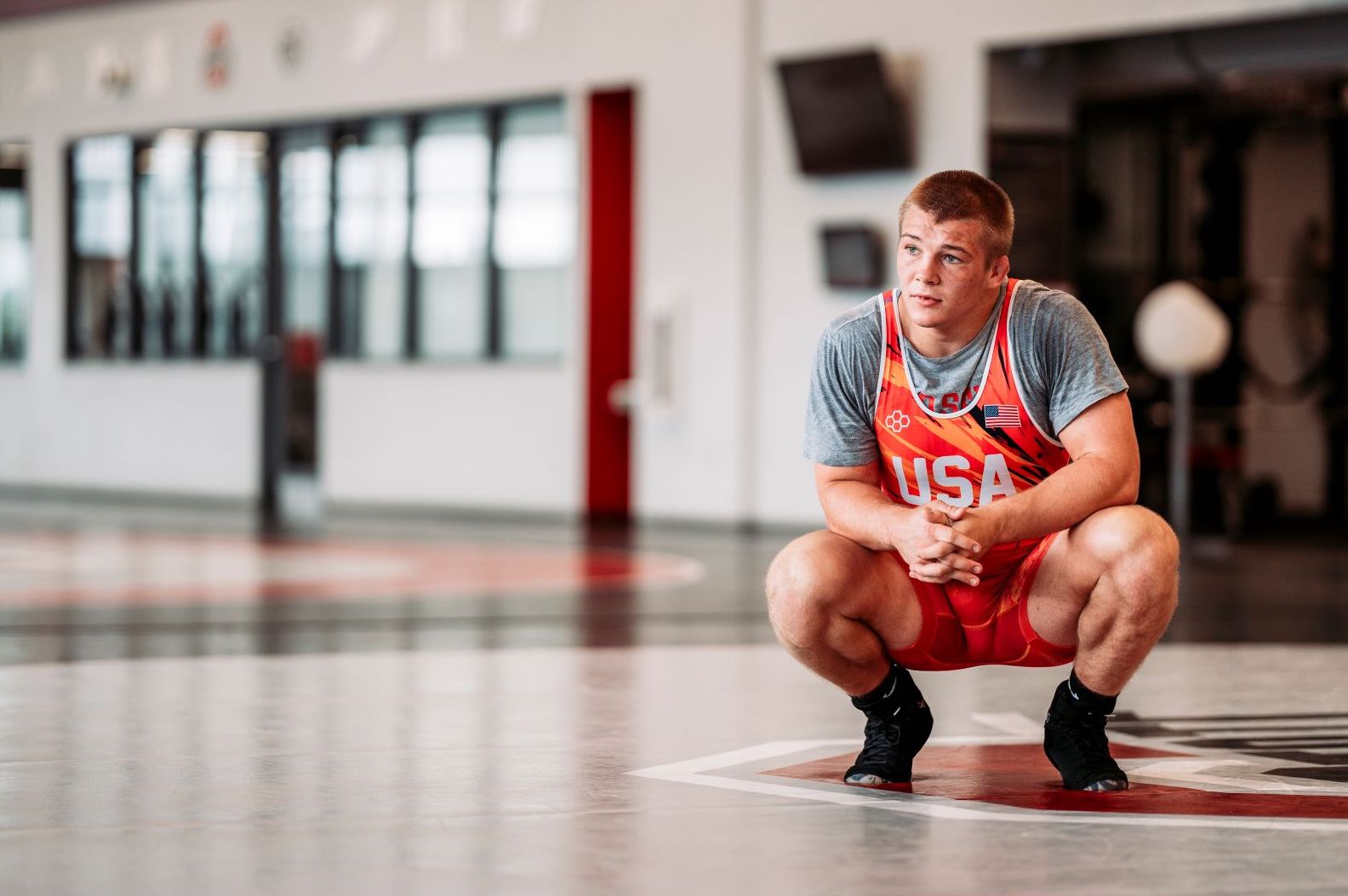 The American Volley Coaches Association (AVCA) announced its preseason poll on Monday, with Ohio State checking in at No. 7 just 11 days before the Buckeyes’ season begins.

Ohio State’s season begins with back-to-back matches against No. 2 Texas on Aug. 26 and 27.

Two members of the Ohio State wrestling team are set to compete in the 2022 U20 Junior World Championships which began Monday morning in Sofia, Bulgaria.

Nick Feldman (125kg) will open with either Georgia Ivanov of Bulgari or Ryusei Fujita of Japan, of which Ivanov earned bronze at the 2022 U20 European Championships. The winner will face either Lyova Gevorgyan of Armenia, Merat Suleimanashvili of Georgia or Amirreza Masoumi or Iran.

Bouzakis and Feldman enter the U20 Junior World Championships fresh off winning gold at the U20 Pan American Championships in Oaxtepec, Mexico, in July. Redshirt freshman Andre Gonzalez (57kg) also took hold gold at the event.

Fourth-year defender/midfielder Barnett has appeared in 69 games, which is the most of any player on the team, and has two goals and three assists during her career with the Buckeyes. She earned third-team All-Big Ten honors in the 2021 spring season and was part of the All-Freshman Team in 2018.

Fourth-year forward Fischer returns for her senior season as a two-time All-Big Ten honoree, and enters the season with 20 goals on 239 career shots to go with 17 assists. She earned All-Big Ten Freshman Team honors in 2018.

Second-year defender Jones started all 20 games for Ohio State last season and was named a to the All-Big Ten Freshman Team, and received an invite to the USA U20 Training Camp this summer.

Ohio State – which returns 15 letter winners and eight starters from last year’s squad that made the program’s 15th NCAA tournament appearance – will open the season on Aug. 18 at Kansas.