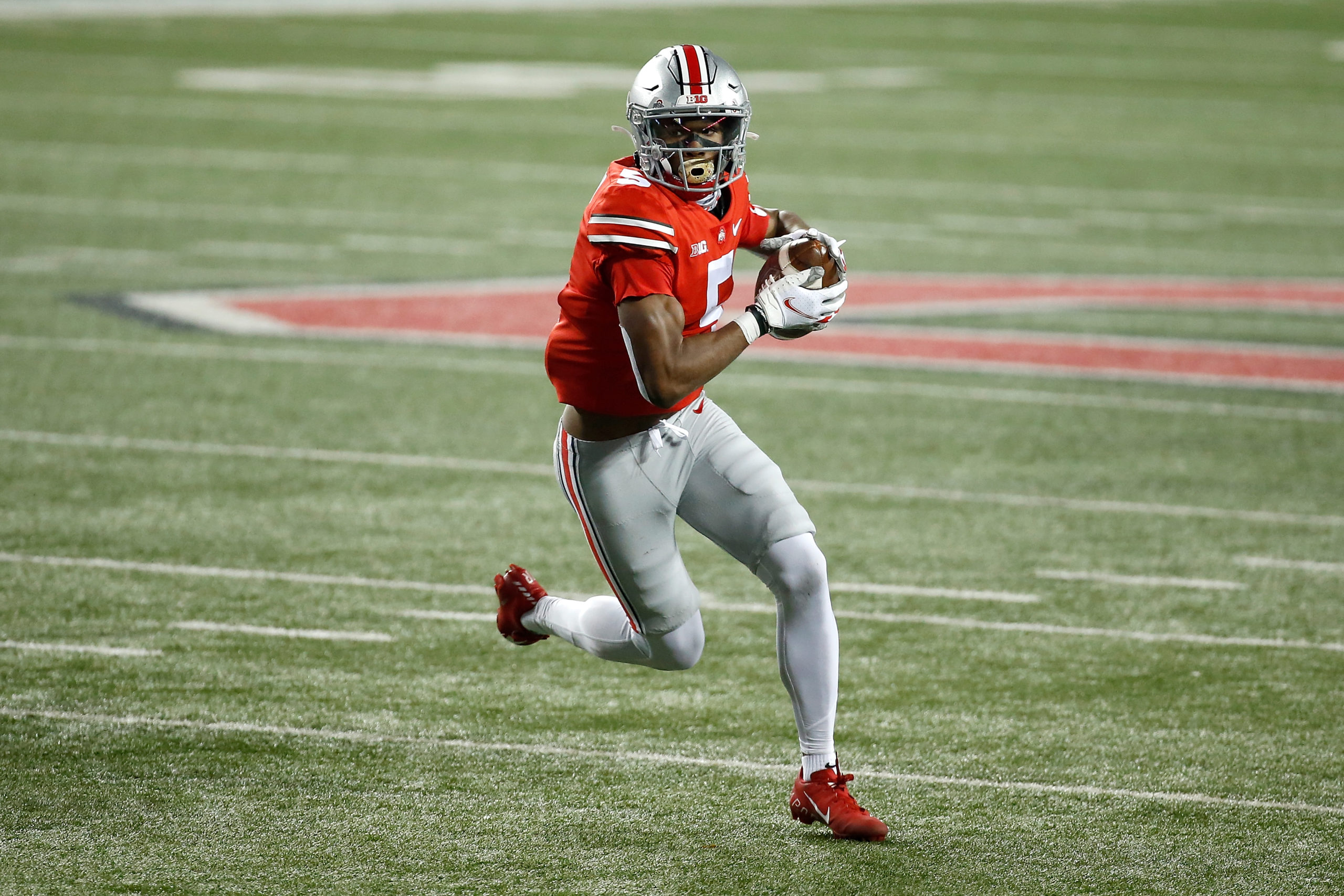 Coming off a 49-27 victory against Rutgers, Ohio State will travel to College Park, Md., to take on the Terrapins on Saturday, Nov. 14.